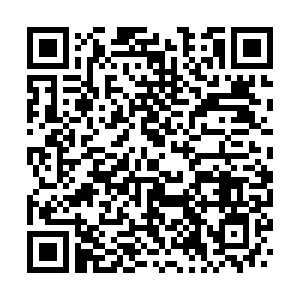 A Martial Raysse exhibition, displaying the French artist's works from a career spanning over 30 years, opened at the HdM Gallery in Beijing on Saturday.

One of his paintings, "Last Year in Capri", was sold for 6.58 million U.S dollars at Christie's auction in 2011, making it the most expensive price paid for a work by a living French artist. 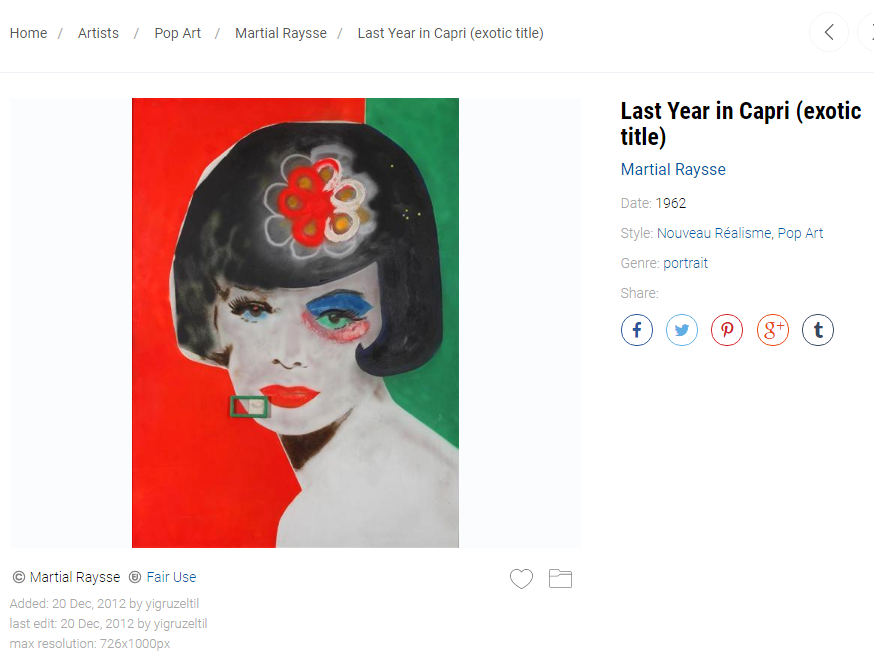 Screenshot of painting 'Last Year in Capri' on wikiart.org

Screenshot of painting 'Last Year in Capri' on wikiart.org

Raysse was born in Golfe-Juan in 1936 and grew up during World War Two. He has worked in Nice, Paris and Los Angeles and exhibited his art in the U.S., Italy, Germany and Japan. He is regarded as one of the few French artists of the period to be genuinely international.

"My painting finds its expression in portraits, still lifes, and so on. I choose the same topics today because human feelings are always the same throughout history," Raysse has said. His works also include installations, drama, public art and experimental film.

As one of the founding members of the "Nouveau Réalisme" movement, he was once regarded as the French Andy Warhol.

"I created pop art pieces several years before pop art even existed," said Raysse. He received success in the United States during the 60s and then abandoned pop art as he found it "too easy."