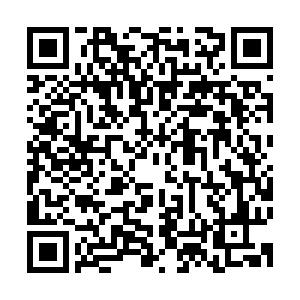 Vinzenz Geiger saw off Jarl Magnus Riiber again this season as the German crossed the finish line 0.4 seconds of second place in the Individual Gundersen event at the FIS Nordic Combined World Cup in Val di Fiemme in Italy. And Karl Geiger secured his win at the men's Ski Jumping World Cup with an excellent performance to clinch the yellow jersey for the first time.

In the cross-country race, the Norwegian started alone in his first lap but he was not in the same shape as in the previous victorious races. Geiger and Lukas Klapfer stayed close and took the lead alternately. The German was first going into the downhill, and used the wind shield to reach the finish with ease. Riiber stayed behind for second while Joergen Graabak ranked third.

Elsewhere, Karl Geiger claimed his first victory at FIS Ski Jumping World Cup. The German leaped 104.5 meters and then 103.5, scoring the most points in both rounds for a total of 294.6 points, winning over Austrian Stefan Kraft, who jumped on 102 and 103 for 286.9 points. Third place went to Poland's Dawid Kubacki.

Geiger also took the yellow bib from Japan's title-defender Ryoyu Kobayashifor the first time, who only finished 26th, and no leads the World Cup Standings.

Karl Geiger expressed his excitement to the media: "Getting the yellow leader's bib is something special and it makes me extremely happy. I will definitely keep it and it will get a special place. It's extremely important that my jumps are that consistent and stable this winter, that's what we have been working on for a long time. I'm just very happy about my jumps, and this is the reward".