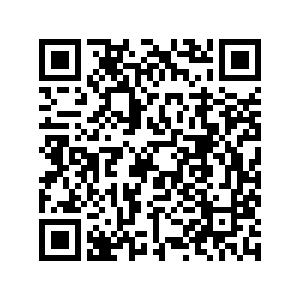 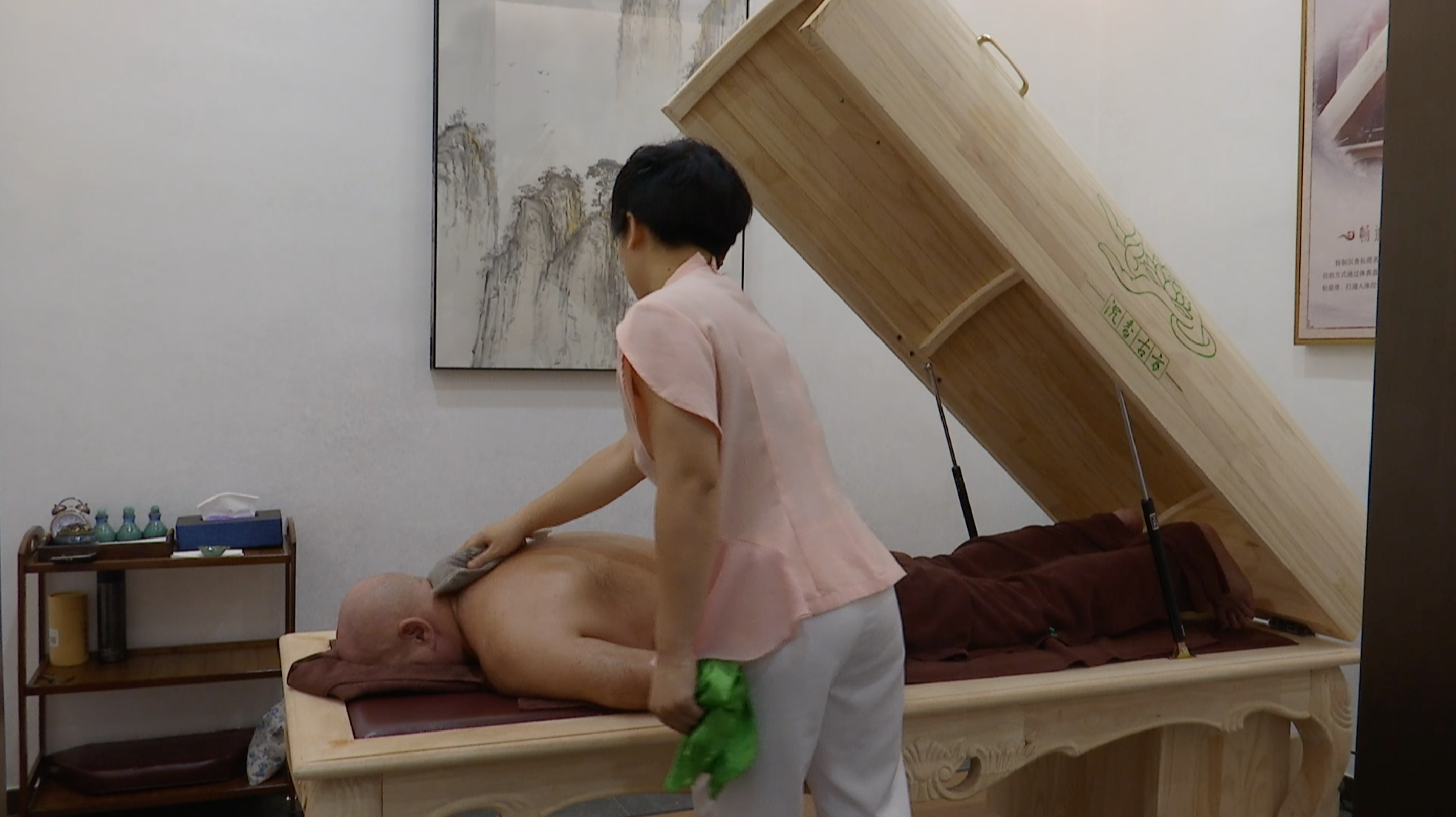 The southern Chinese island province of Hainan is home to the country's only medical tourism pilot zone. And it's aiming to attract investors and patients from around the world.

Russian doctor Victor Inchinskiy has just experienced a massage at the Bo'ao Super Hospital of Traditional Chinese Medicine. He says he is a gastroenterologist. "I think this massage is suitable for Russians too. I plan to introduce it to my friends and my patients in Russia," says him. 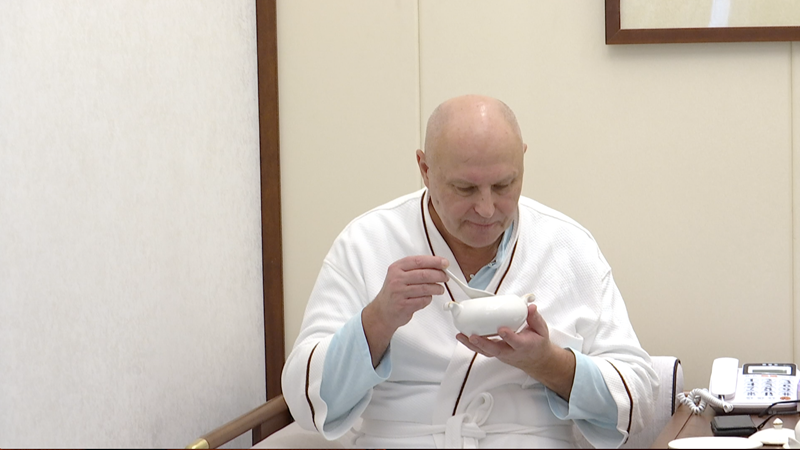 Dr. Inchinskiy is here to explore cooperation with the Yiling Life Care Center, the institute that is responsible for this hospital. It provides care before and after people go to clinical hospitals, from health checkups, TCM care, to medical cosmetology and even mood adjustment. It offers customer-tailored medical tourism products, costing from thousands to tens of thousands of yuan. And the market is growing fast.

Zhang Xuefeng, business dean of Yiling Life Care Center, says "In 2019 we had well over a thousand overseas customers. They were mainly from Russia, the United Arab Emirates, South Korea, Japan and the UK. The Europe-America market will be fully open in 2020. We set up a hot route with India too."

China's central government approved the Lecheng International Tourism Pilot Zone in 2013, but development sped up only after an administration was found last September. It now has nine medical institutions in operation, all privately owned. The zone has special permits to allow patients be treated with imported medical technology that hasn't yet been approved for the Chinese market. It also allows overseas capital to hold 99 percent of a hospital's share. Preferential government policies also encourage medical technology innovation in the zone.

The zone welcomes doctors and patients from home and abroad.

There were 68,000 medical tourism visits to the pilot zone between January and November in 2019, double the number of the previous year. And medical institutions recorded a revenue of 580 million yuan, a 60 percent increase year-on-year.

Walking the streets of the Lecheng Pilot Zone, you pass one medical institution after another. And even more of them are under construction. But authorities realize the zone still has more work to do to raise its profile among both investors and medical tourists.