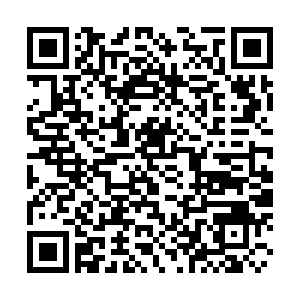 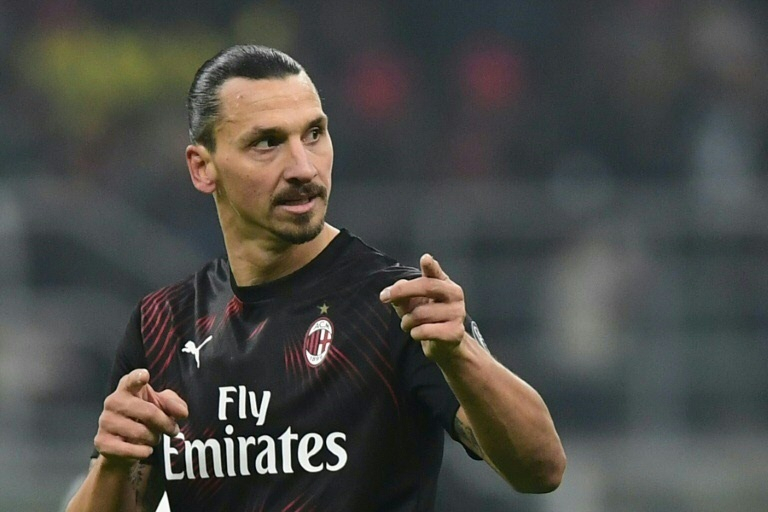 Veteran Swedish star Zlatan Ibrahimovic said he "felt alive" as he marked his first start back at AC Milan by scoring in a 2-0 win over Cagliari on Saturday, as Ciro Immobile struck for Lazio against Napoli to stretch his title-chasing team's winning streak to ten games.

The 38-year-old Ibrahimovic had come on as a substitute in the goalless draw against Sampdoria last weekend, days after his return to Italy.

But he played the entire match in Sardinia scoring after 64 minutes for his first Milan goal since leaving the club for Paris Saint-Germain eight years ago.

"I'll celebrate like a God at San Siro, not here," he said. "I celebrate God every time I score, that way I feel alive!"

Portuguese forward Rafael Leao, 20, had struck the opener just after the break as Milan got their first win since a 3-2 victory over Bologna on December 8.

Since then Stefano Pioli's side have settled for two goalless draws and suffered a humiliating 5-0 defeat by Atalanta.

Milan move up to eighth in the table, 10 points off the Champions League berths.

"The important thing is that I feel good," continued Ibrahimovic, who left MLS side Los Angeles Galaxy last October.

"I missed a few balls at the beginning of the game, but I need to play games to get back in shape."

"I feel good, the coach just wanted to think about my age and see if I needed a rest, but there's no problem," continued Ibrahimovic, who did not want to be substituted and played the entire game.

"My brain is always the same and the body has to follow."

It was his 57th goal for the club and 123rd in Serie A, having also played for Inter Milan and Juventus.

Cagliari, who unveiled the club's new jersey to mark their 100th anniversary this year, fell to their fourth consecutive defeat, but remain sixth.

Ibrahimovic started up front alongside Leao, who had described the towering Swede "as a big brother" during the week.

With the Italy international off his line, Cagliari's Uruguayan midfielder Nahitan Nandez hit a lob but Donnarumma raced back to clear.

After the break Leao latched onto a Samuel Castillejo free-kick with his shot taking a deflection over Olsen.

Ibrahimovic sealed victory with his first goal in the Milan jersey since May 2012.

He was denied a second with eight minutes to go by the linesman's flag.

"Ibra is an important point of reference, but it will still take time to perfect," said Pioli.

"He's not yet the real Ibra, which we will see in a few games."

Ibrahimovic has a six-month contract with an option for another season. He helped the club win their 18th and most recent Serie A title in 2011.

"I've felt him charged since our first call, we are talking about a champion who still wants to be at the top," added Pioli.

"His presence and personality are important for the group.

"He wants to prove that he is still up to the situation, working in this way will certainly do everyone good."

Lazio pushed their winning streak to a club record of ten games as they inflicted a second consecutive defeat on Serie A runners-up Napoli.

Immobile broke through with eight minutes left following a blunder by Napoli goalkeeper David Ospina, to bring his tally to 20 goals in 19 games to the delight of the home crowd as the club marked their 120th anniversary.

Lazio consolidated third place in Serie A, three points behind leaders Inter Milan and Juventus, as they chase their first Scudetto since 2000.

Inter Milan host Atalanta later on Saturday looking to stay ahead of champions Juventus, who travel to Roma on Sunday.