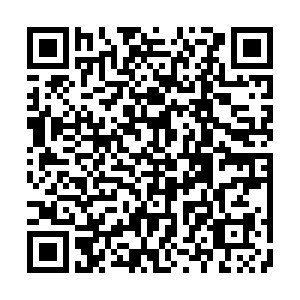 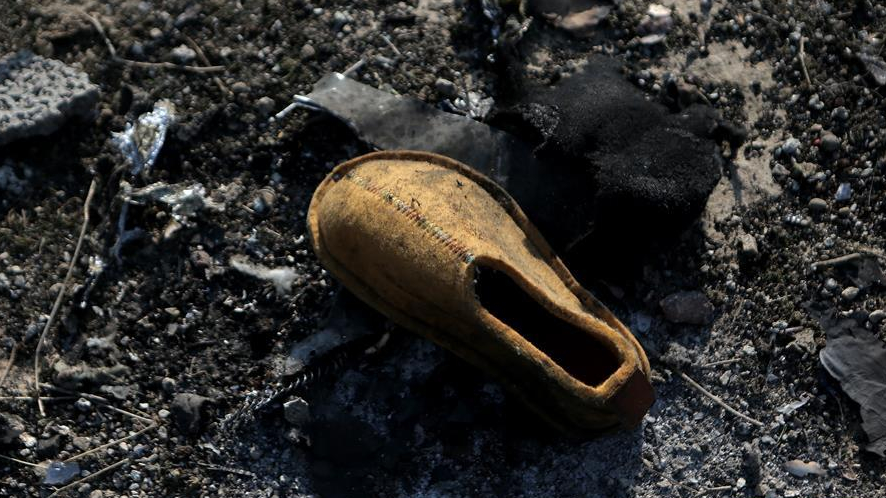 Initially, the Iranian authorities refused to provide the plane's recorded data to its manufacturer, Boeing. This was thought to be a reaction against the company's American status. Foreign governments, including the Ukrainian and Canadian (the latter owing to many of the victims being dual Canadian nationals) expressed concern.

Images from the crash site circulated on social media, suggesting that the plane had been hit by a missile, challenging the official claim that it was the result of a technical fault.

Three days later, on January 11, Iran's leadership admitted that the plane had been targeted by its air defense system in the capital. They said the plane was "unintentionally" targeted and that the mistake was "unforgivable."

After days of denial, the authorities have now reversed course and are now offering a more candid account. They say the missile launch was a consequence of the country being on high alert following Soleimani's killing and the possibility that the U.S. might strike back. The military command claims it was a human error and that those responsible will be held accountable. It was also said that they will upgrade the systems to ensure that a mistake doesn't happen again.

The case has some parallels with the killing of Jean Charles de Menezes in London 15 years ago. Although not on the same size and scale, de Menezes was a 27-year old Brazilian electrician who was mistakenly identified as a terror suspect, followed and – when the specialist police team feared he was about to blow himself up – immobilized and killed in Stockwell underground station.

As in Iran, London's security services were operating at a tense time. Two weeks earlier four suicide bombers detonated explosives on trains and buses in the city, killing 52 people and injuring 700 more. It was Britain's worst terrorist attack in nearly 20 years. Two weeks later there were four attempted bombings in the capital which were averted – a day before de Menezes' fateful meeting with the London police. 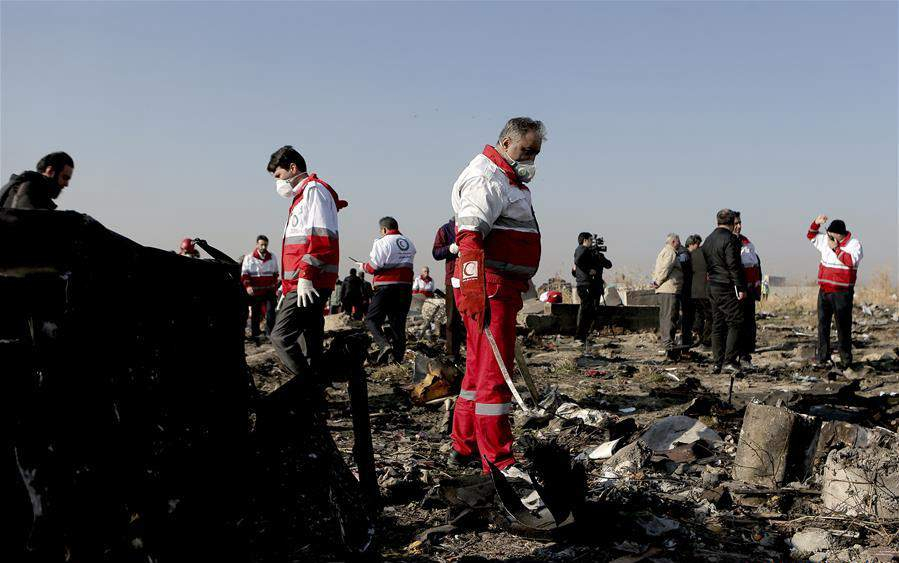 The police were living on their nerves at that time, probably as much as Iran's military command was recently. The British police's mistake was quickly exposed and subjected to several inquiries over the next few years. But while they largely looked at the circumstances of de Menezes' killing and the actions of senior police officers, and eventually returned an open verdict over his death, there was limited public scrutiny regarding the procedures and how they were followed, the level of training required of officers, the use of technology and alternatives to what looked like a shoot-to-kill policy.

If they can also contribute to an evaluation of the Iranian military training and processes in such circumstances, as well as other ways of dealing with threats, that will be welcome. It would also encourage greater confidence in the government's management of risk.

For now though, the immediate public response has been felt in some sporadic protests, including criticism of the authority's error and demanding of resignations from officials.

The protests come only two months after the last ones took place, which were more widespread and triggered by the government's decision to end fuel subsidies. They unleashed some people's discontent at rising costs, low salaries and a lack of economic opportunities.

Iranians face economic difficulties owing to international sanctions. While many of them had been lifted in exchange for Iran suspending its nuclear program under the 2015 Joint Comprehensive Plan of Action, many of them were put back in place by the U.S. when it decided to leave the deal and imposed its present policy of "maximum pressure" against the government.

Already the sanctions are having a negative effect on Iranians. In recent months, the IMF estimated that the economy may contract by around 10 percent this year. Throughout, the government has remained cohesive, with its hard-line elements ascending over the moderates. Given the government's unwillingness to brook dissent and the economic stresses faced by the population then, it may be the case that the current protests will be fleeting rather than sustained. For the protests surrounding the shooting down of PS752 to grow in size and connect with wider public discontent will require more organization and coordination than presently seems possible.