Is it legal to kill an Iranian commander under international law?
Huo Zhengxin 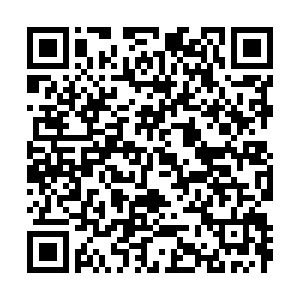 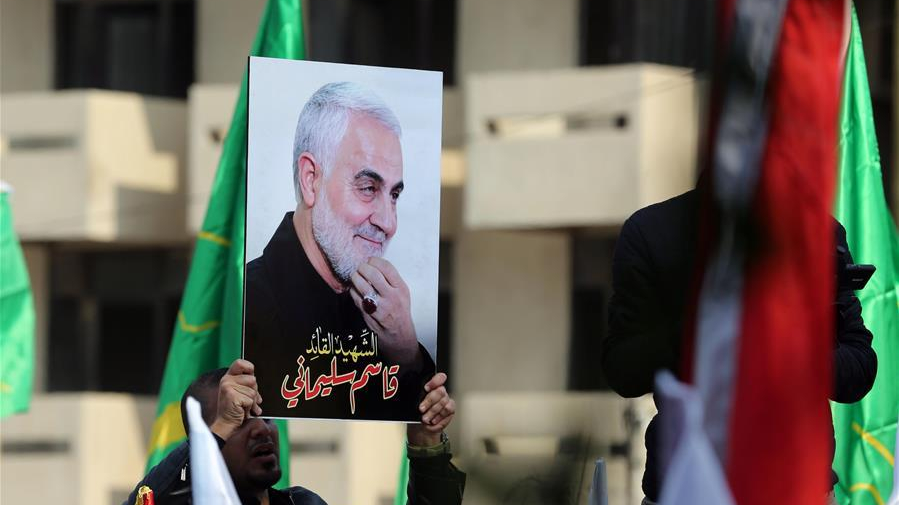 The United States killed Qasem Soleimani, the former commander of the Quds Force of Islamic Revolution Guards Corps (IRGC), in a drone attack on January 3 outside Baghdad International Airport, shocking the  world. Four days later, Iran launched missiles at U.S. military bases in Iraq in retaliation. Developments are ongoing and it's the time to analyze whether the U.S. has the legal authority to execute such a deadly strike under the international law.

In my opinion, to answer this question, a two-step process has to be followed: First, what are the arguments of the U.S. to defend the killing of Soleimani? Second, do these hold water under international law?

Seeking to defend the killing, the U.S. government highlights two arguments: First, the IRGC has been designated as "a foreign terrorist organization" by the United States. As a result, Qasem Soleimani, is "a terrorist mastermind". President Donald Trump goes even further to label him as "world's number one terrorist". For this reason, Trump defensed that "We take comfort in knowing his reign of terror is over". Second, according to Trump, Soleimani "was plotting imminent and sinister attacks on American diplomats and military personnel, but we caught him in the act and terminated him." 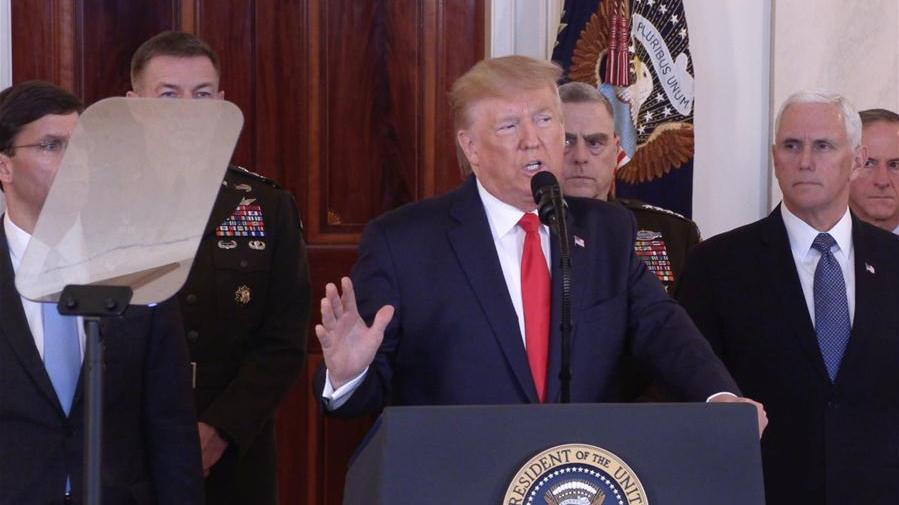 Though the U.S. explanations have sound logic at first glance, a careful assessment under international law may lead to an opposite answer.

In the light of these two principles, the U.S.'s declaration that IRGC is a terrorist organization is hardly established. The IRGC is not a terrorist group at all according to the UN Security Council even though it had its assets frozen but it was lifted in 2016. More importantly, the IRGC is a branch of the Iranian Armed Forces, which means it's part of the Iranian government. In light of these, the U.S.'s first agreement is groundless.

Then, is the second argument of United States justified under international law? As mentioned above, the U.S. alleged the danger posed by Soleimani which prompted the U.S. to conduct this strike is "imminent". In other words, the U.S. has been arguing that the strike was out of some anticipatory self-defense. However, the killing of Soleimani did not meet the elements of lawful self-defense under the international law.

As a general principle, outside of an on-going armed conflict, international law prohibits the use of force, which is a peremptory norm codified in UN Charter. The only possible exception to the prohibition applicable in this case is self-defense. Nevertheless, the exception is limited. Some restrictions are provided in UN Charter Article 51 and others in the general principles of international law. It follows that international law does not permit the use of military force to respond to an alleged plan to an attack in the future including the "imminence". The "Imminence" is not included in UN Charter Article 51. The actual words are "if an armed attack occurs."

Even if an imminent attack could be resorted as a justification to use force, the U.S fails to provide the rock-solid evidence to support the claim. On January 9, when the U.S. Secretary of State Mike Pompeo appeared on Fox News, on the one hand, he stated that "[T]here is no doubt that there were a series of imminent attacks that were being plotted by Qasem Soleimani"; on the other hand, he acknowledged that "[W]e don't know precisely when, and we don't know precisely where, but it was real." Apparently, the U.S.' argument that the strike was an act of anticipatory self-defense is far from being persuasive. 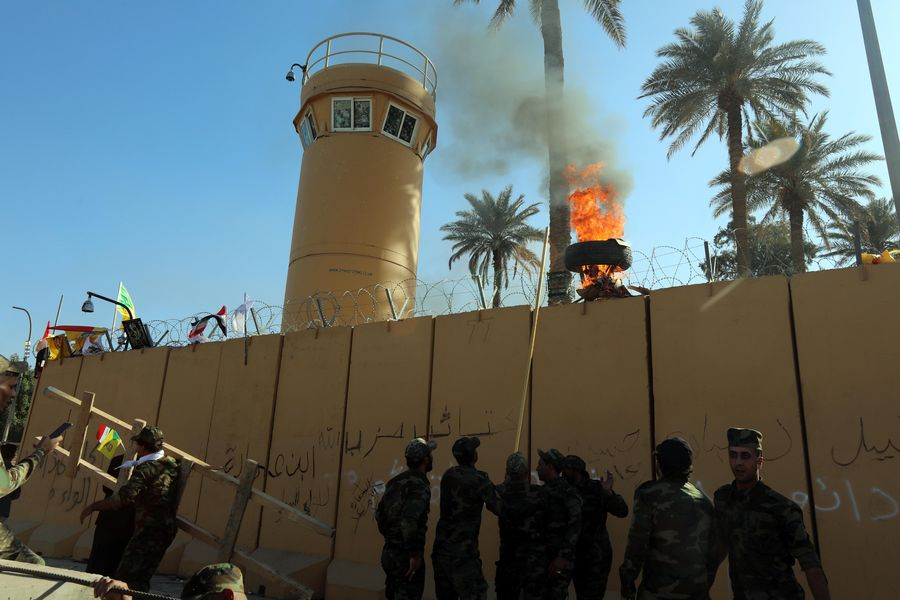 Protesters try to set fire to the outside fence of the U.S. embassy in Baghdad, Iraq, December 31, 2019. /Xinhua Photo

Protesters try to set fire to the outside fence of the U.S. embassy in Baghdad, Iraq, December 31, 2019. /Xinhua Photo

Moreover, I have to stress that the U.S. killed Soleimani in Iraq rather than in its own territory, which may encroach upon the sovereignty of Iraq, an independent sovereign country. Under the principle of equality of state sovereignty, the cornerstone of modern international law, states are not permitted to use military force or execute its domestic law on the territory of another state without the consent of the latter.

Therefore, unless the U.S. obtained the consent of the Iraqi government in advance, its killing of Soleimani in an airstrike in Baghdad violates the sovereignty of Iraq. Evidence suggests that the U.S. failed to obtain such consent from Iraq, as Iraqi Prime Minister Adel Abdul-Mahdi expressed his anger that the airstrike also killed an Iraqi official.

Moreover, the Iraqi Parliament passed a resolution on January 5, calling for the government to expel foreign troops from the country in the wake of such a violation of their sovereignty.

In a nutshell, though law experts disagree over whether the killing of Soleimani is legal under the U.S. domestic law, in my opinion, its unlawfulness under international law should be undoubted.