Libya's warring factions accuse each other of violating truce 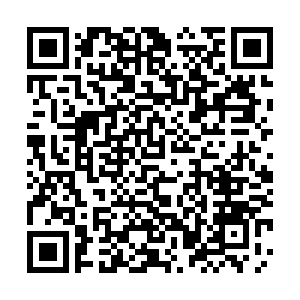 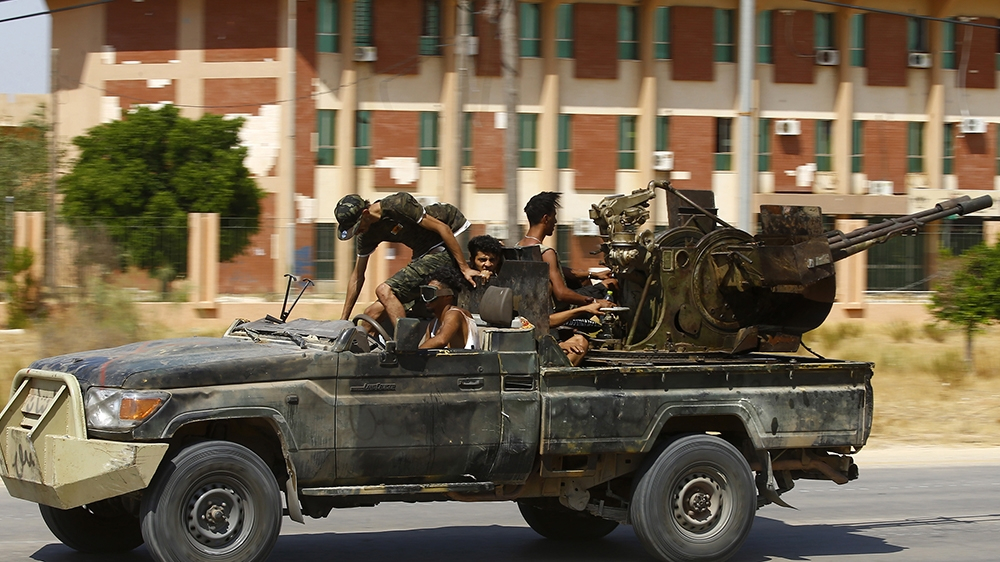 Libya's warring factions are accusing each other of violating a ceasefire proposed by Turkey and Russia, as fighting continued near the capital of Tripoli. Both the eastern-based rebel army and the UN-recognized government in Tripoli agreed to a conditional truce, after rebel leader General Khalifa Haftar announced a suspension of hostilities on Saturday. But the Tripoli government said in a statement that it had recorded gunfire "minutes" after the ceasefire was meant to start on January 12.