Both sides accuse each other of violating ceasefire in Libya
CGTN 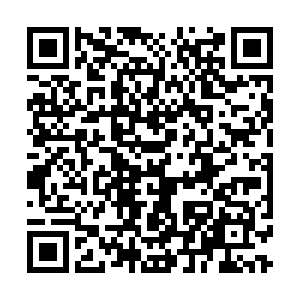 Both of Libya's warring factions accused each other of violating a ceasefire proposed by Turkey and Russia, as fighting continued around the capital of Tripoli on Sunday. 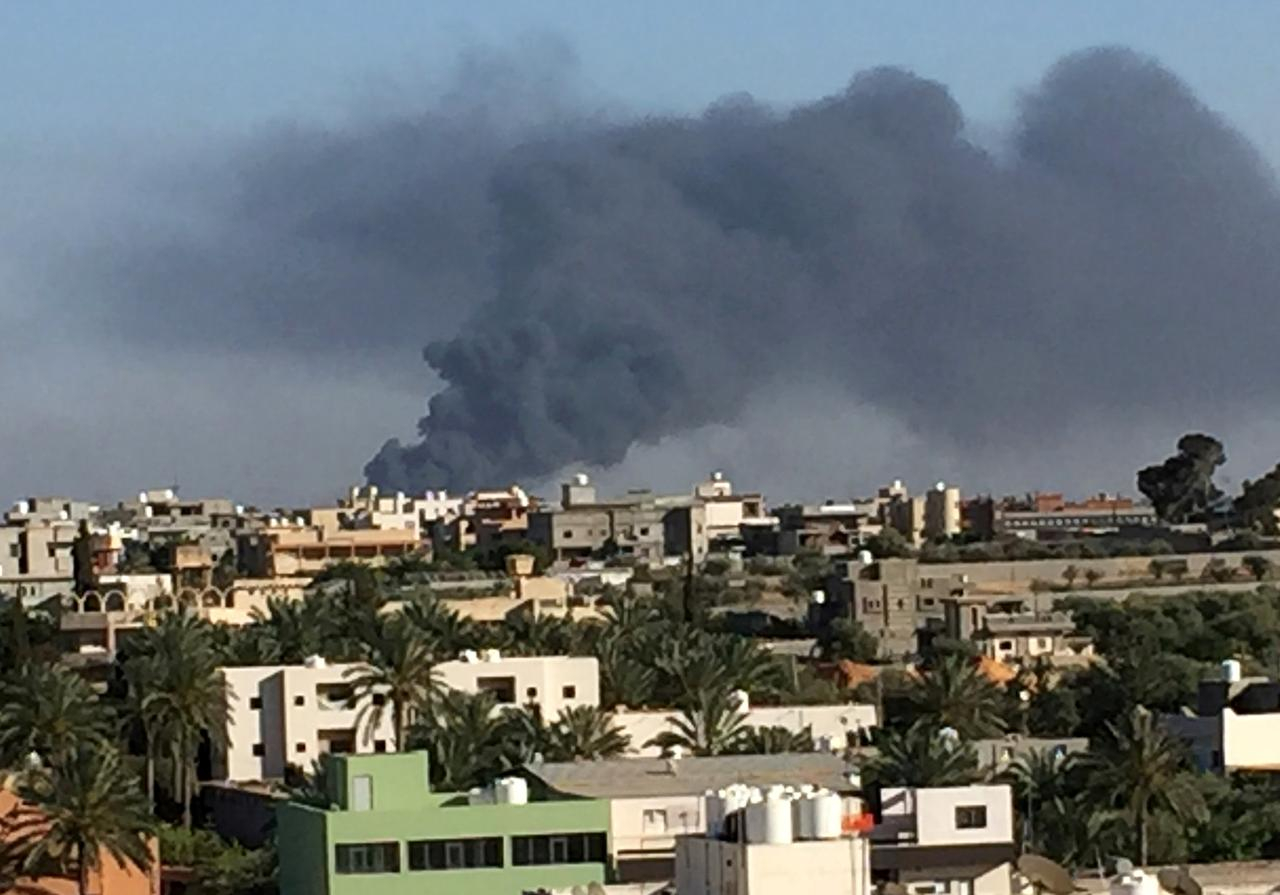 Smoke rises during a fight between members of the Libyan internationally recognized government forces and Eastern forces in Ain Zara, Tripoli, Libya, May 5, 2019. /Reuters Photo

Smoke rises during a fight between members of the Libyan internationally recognized government forces and Eastern forces in Ain Zara, Tripoli, Libya, May 5, 2019. /Reuters Photo

Earlier on Saturday, Libyan eastern forces loyal to commander Khalifa Haftar announced a ceasefire in the western region including the capital Tripoli, starting at 00:01 a.m. on Sunday (22:01 GMT) with the internationally recognized Government of National Accord (GNA) agreeing to the truce.

Libyan Armed Forces (LNA) loyal to Haftar have been waging a campaign to take Tripoli since April, where they have been battling forces aligned with the GNA.

In a statement posted online early on Sunday, the Tripoli based GNA said: "In response to the Turkish president and the Russian president's call for a ceasefire, the head of the Presidency Council of the Government of National Accord announces a ceasefire starting 00:00 on Jan. 12."

The statement also underlined the "legitimate right" of GNA forces to "respond to any attack or aggression that may come from the other camp."

But the GNA said in a statement that it had recorded gunfire in the Salaheddin and Wadi Rabea areas "minutes" after the ceasefire was meant to start at 1 a.m. local time on Sunday.

"The (GNA) militias violated the truce on more than one battlefront, with all types of weapons," said LNA commander Al-Mabrouk Al-Gazawi, adding that forces were waiting for further instruction from LNA general command.

The GNA said in a statement it had recorded violations by "the aggressor's militias" but that it "renews its commitment to the ceasefire, and emphasizes the need for commitment from the patrons of this ceasefire and the United Nations mission in Libya in applying it optimally."

Turkey's defense ministry said it had observed that all sides were trying to abide by the ceasefire, and that the situation was calm except for "one or two separate incidents." 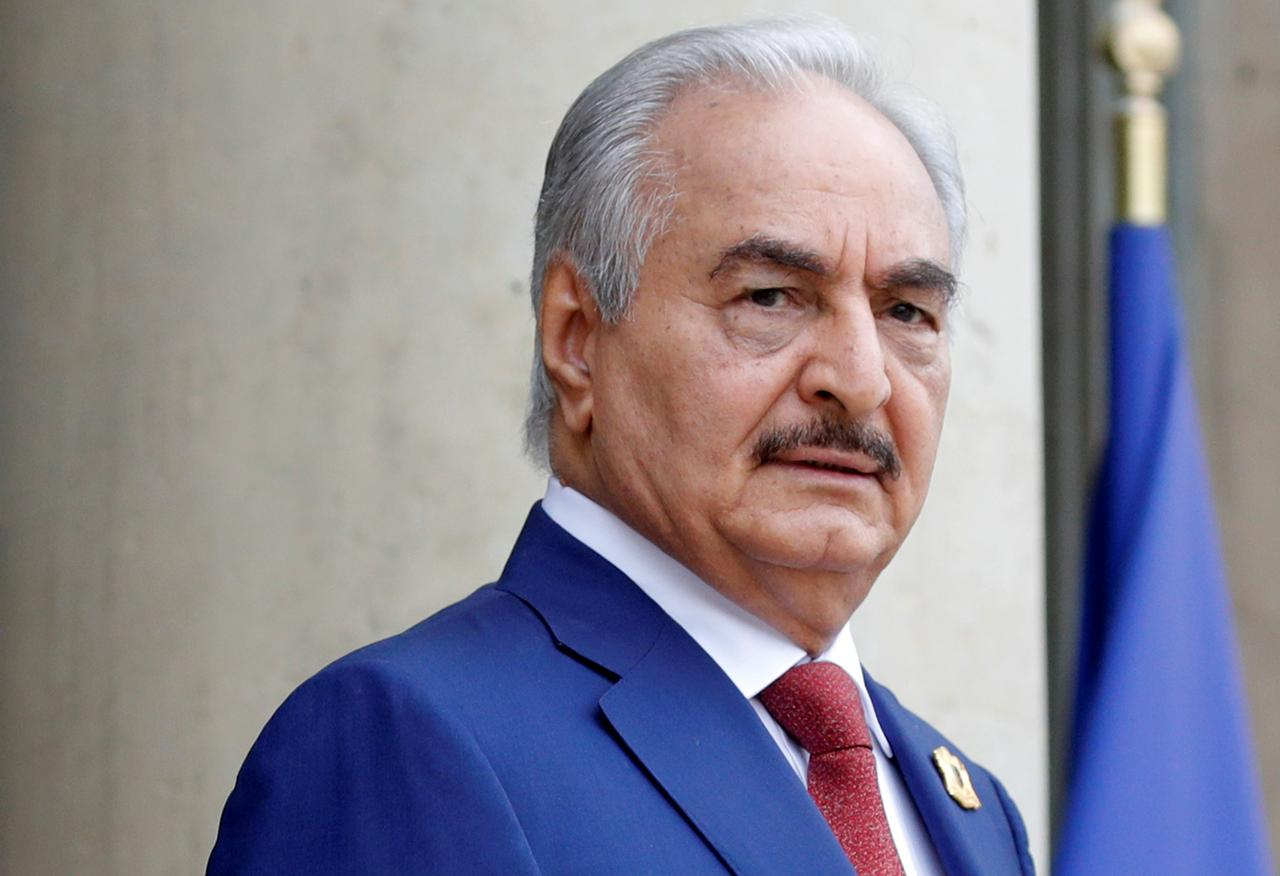 While the LNA had rebuffed a call on Thursday by Turkey and Russia for a ceasefire in a conflict that is drawing increasing foreign involvement and concern, LNA spokesman Ahmed Mismari said in a video statement late on Saturday that the LNA accepted a truce in the west "provided that the other party abides by the ceasefire."

He warned that "any breach will be met with a harsh response."

The United Nations Support Mission in Libya (UNSMIL) welcomed the truce and urged the warring parties "to strictly abide by the ceasefire and make a room for peaceful efforts to address all disputes through a Libyan-Libyan dialogue."

Turkey backs the Tripoli-based GNA headed by Fayez al-Serraj, while Russian military contractors have been deployed alongside the eastern forces.

A senior GNA official said on Thursday that it welcomed any credible ceasefire proposal but had a duty to protect Libyans from Haftar's offensive.

Any ceasefire will likely be hard to uphold after a recent escalation in fighting around Tripoli and the strategic coastal city of Sirte and given the fractious, loose nature of Libya's military alliances.

Forces loyal to Haftar said this week they had taken control of Sirte in a rapid advance preceded by air strikes.

Earlier on Saturday, German Chancellor Angela Merkel said Libyan peace talks will be held in Berlin, adding that Libya's warring parties would need to play a major role to help find a solution.