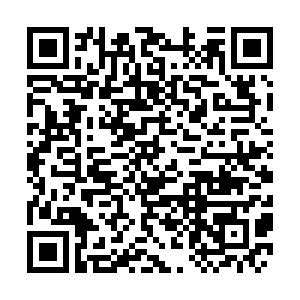 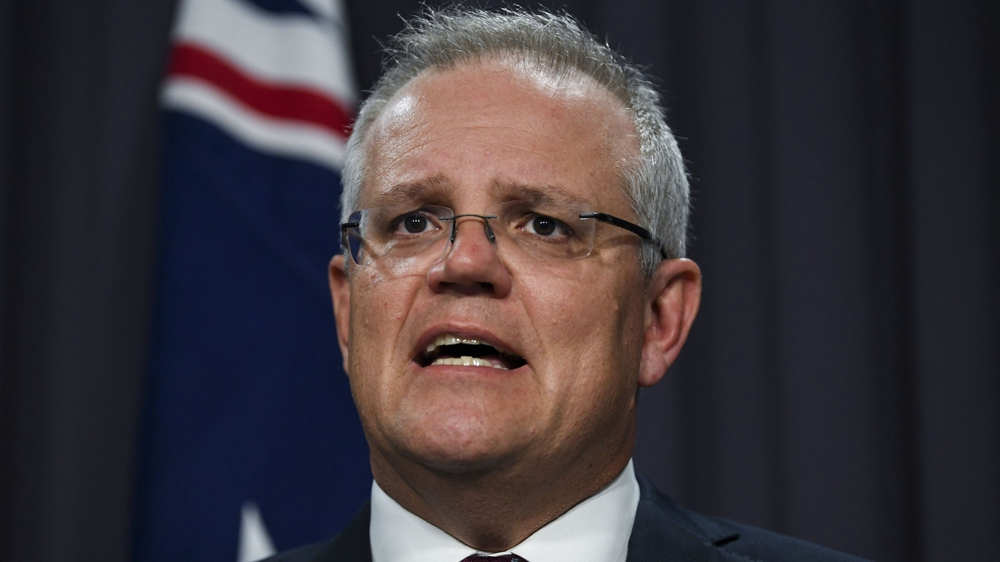 After weeks of criticism over his handling of the bushfires scorching Australia, Prime Minister Scott Morrison expressed regret on Sunday.

He proposed a national review into the response to the disaster, as the fires claimed another firefighter's life. According to the BBC, Morrison conceded that there were "things I could have handled on the ground much better."

With the Australian bush now burning for nearly three months, killing 28 people, claiming 2,000 homes and raging across millions of acres of land and wildlife, the crisis is becoming increasingly political.

Morrison said he would propose a powerful judicial inquiry, known as a Royal Commission, into the handling of the fires.

"There is obviously a need for a national review of the response," Morrison said in an interview with ABC television.

Asked whether it should be a Royal Commission, Morrison said: "I think that is what would be necessary and I will be taking a proposal through the Cabinet to that end, but it must be done with consultations with the states and territories." 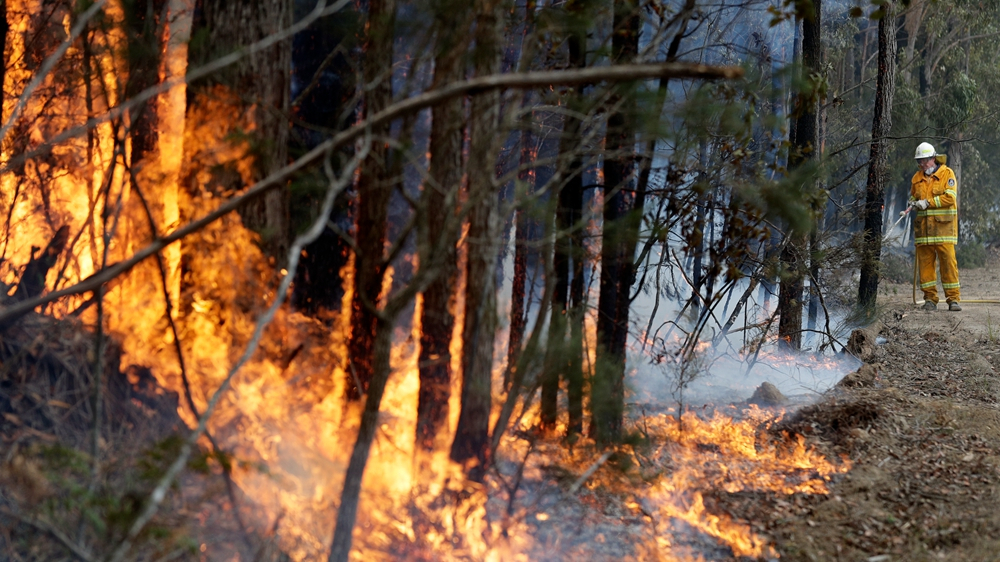 Cooler weather conditions brought temporary respite for many of Australia's burning areas over the weekend, but a firefighter died on duty in Victoria, where new flames sparked and authorities said lives and homes are still under threat.

Authorities said the risk was far from over and more hot weather is expected.