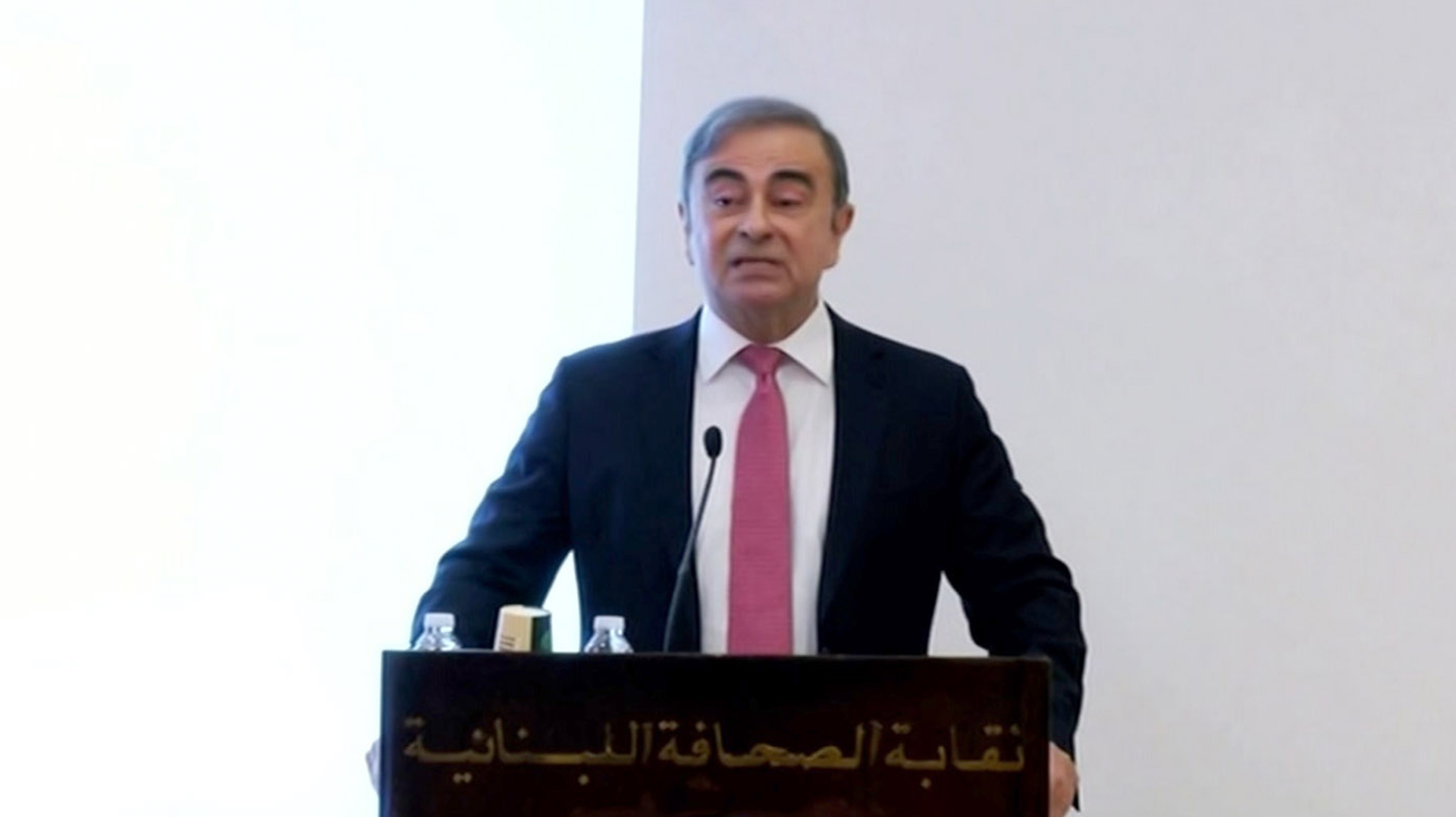 Many people's lives are so topsy-turvy and unpredictable, they're often compared to a roller coaster. Carlos Ghosn might just be one of them. Under his bail conditions, Ghosn was supposed to remain at his home in Tokyo and always seek permission to go out. But, somehow, despite the Japanese authorities holding his three passports, and using cameras to monitor his house, the 65-year-old managed to leave not only his home, but the country.