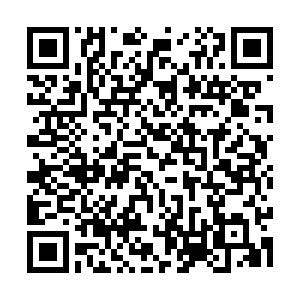 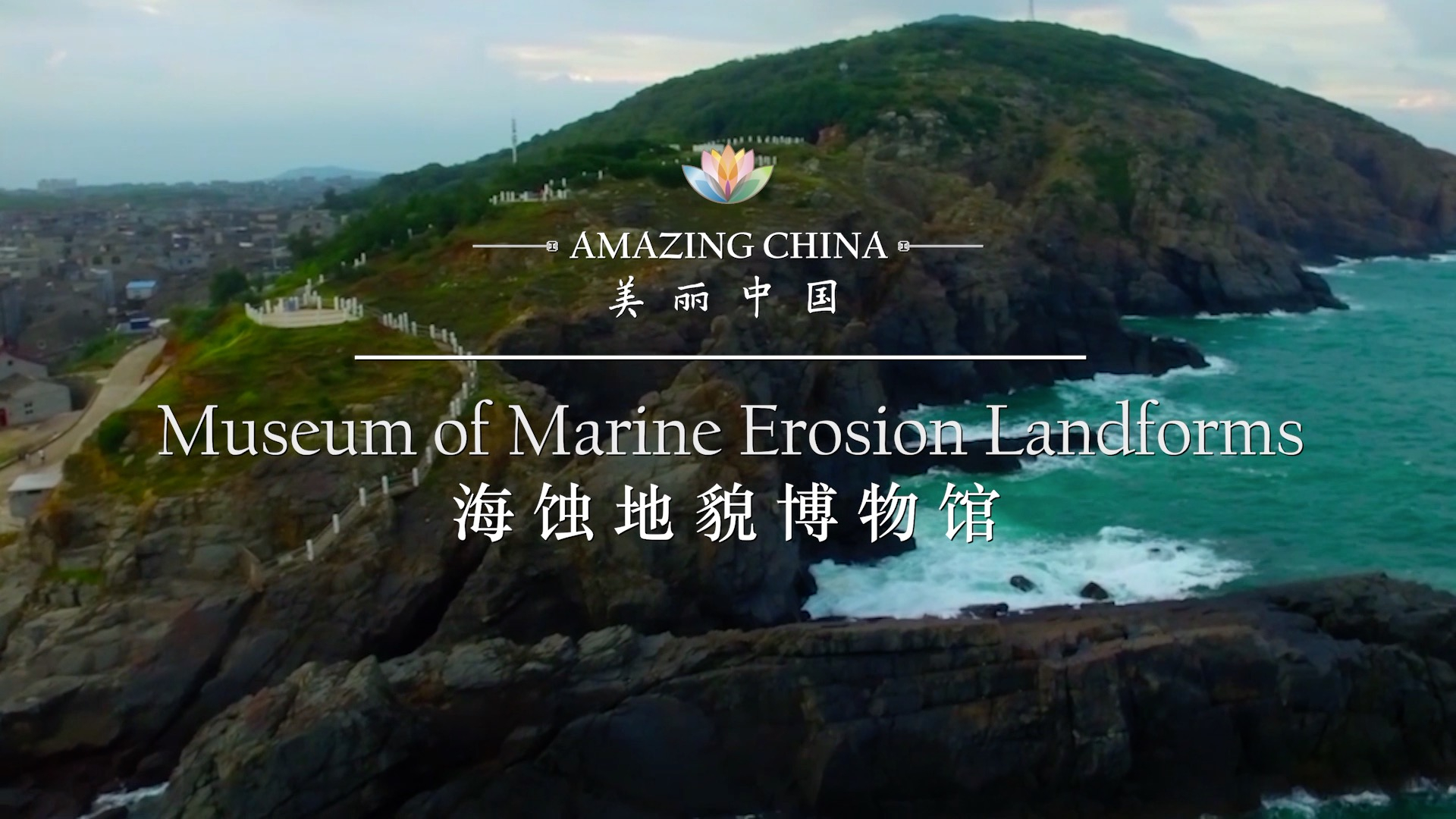 With an area of nearly 270 square kilometers, Pingtan Island, or Haitan Island, is the largest island in southeast China's Fujian Province, and the fifth-largest in the country.

The erosion by the action of the sea has formed various kinds of rock formations. Therefore, Pingtan Island is known as the "Museum of Marine Erosion Landforms."

This fairyland in the East China Sea is like an expo of rarely seen formations like sea stacks, balanced rocks, and spherical weathered granites.

The naturally formed shaft on the island has a diameter of nearly 50 meters and a depth of 40 meters.

The "double wonders" of the island are rock formations called the God of Haitan and the Banyang Stone Sail, which is the world's largest spherical weathered granite.

The reef looks like a big ship, with the two massive boulders as its double sails.

Another famous natural landscape of the island is the Nanzhai Stone Forest, consisting of five peaks: the Crocodile, Fairy, Sheep, Eagle and Frog peaks, as well as the Turtle Vale.

Surrounded by the sea, the island is rich in marine resources. It is home to more than 600 aquatic animal species.

Through the times, the whole of Pingtan Island is shaped by the magical power of nature.