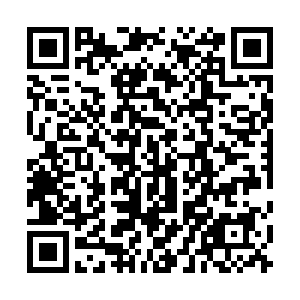 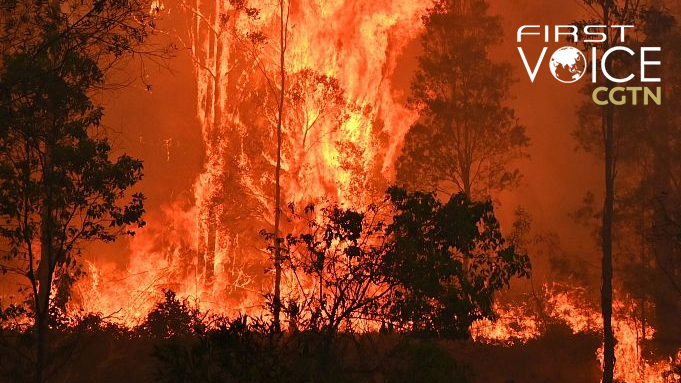 Bushfires in Australia have been burning for more than four months. With high temperatures and severe drought, the continent has an annual fire season that has nothing to make a fuss about. But this year, it has gone from a season to a never-ending disaster with thousands of buildings destroyed, at least 28 people killed, and an estimated billion animals lost. Is it entirely a result of climate change?

As a highly-developed country, Australia has the world's leading fire protection facilities and technologies. But still, the devastating fire that has been burning since September sees no sign of dying down. Why is it so hard to extinguish? This is also the question that Australian citizens heckled Prime Minister Scott Morrison.

Just days after declaring a national disaster, Morrison took a vocation to Hawaii. It is also the same time that several fires on the border between Victoria and New South Wales connected, creating a record-breaking heatwave in Australia. As local residents were watching their homes and loved ones being gradually swallowed by the uncontrolled bushfire, the country's prime minister was enjoying his holiday with families. This is what Australian citizens, especially those in fire-ravaged regions, cannot accept.

There are also voices accusing Morrison of playing down the severity of the never-before-seen disaster. "The government has simply looked uncaring, and it looked like the political position of the government, including with regards to its position on climate change, seemed to be more important than even the acknowledgment of the magnitude of the disaster," CNN quoted Frank Jotzo, director of the Center for Climate and Energy Policy at Australian National University's Crawford School of Public Policy, as saying. 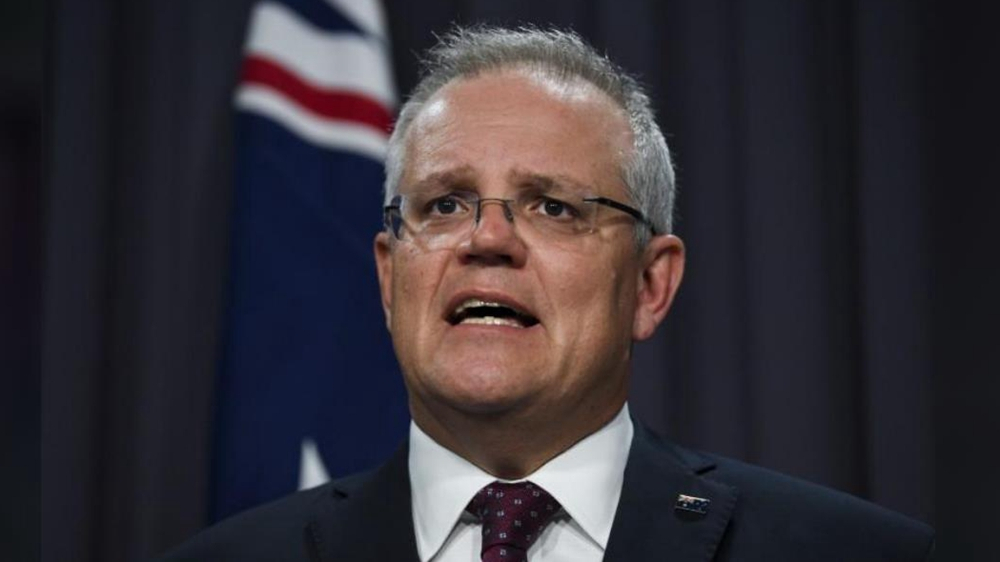 Worse still, Morrison, as reported by ABC News, said earlier that compensation for volunteer firefighters was not a priority. Firefighting, according to Wang Dan, an analyst for the Economist Intelligence Unit, is "way down the list" of the Australian government's fiscal budget. This partly explains the shortage of firefighters in the country. Morrison's reluctance to compensate volunteers who risked their lives in putting out the catastrophic bushfires has further fueled residents' anger.

In his visit to fire-ravaged town of Cobargo where two people died from the disaster, Morrison was repeatedly declined when he intended to shake hands with local residents. There were also thousands of protesters rallying across Victoria, New South Wales, and South Australia to criticize Morison's clumsy responses to the crisis.

Apart from Morrison's lackluster performances, the country's climate policy has also played a role in the unprecedented bushfire. For years, Australia has been repeatedly warned about its vulnerability to climate change. But little has been done so far. Despite opposing voices, the government has been openly supporting the fossil fuel industry that, in many activists' eye, is the culprit for Australia's extreme weather conditions. "coal was a national addiction," climate scientist Tim Flannery was reported by CNN as saying.

It is a shame that Australia, as the world's leading democratic state, has failed to put the fire out after four months' efforts. The country has much more advanced firefighting technologies than the rest of the world, but regrettably, politicians' uncaring attitude and their economy-oriented climate policy have, to some extent, have turned the fire season into a never-ending catastrophe.

Australian politicians have been holding high the banner of democracy. But they seem to have forgotten that democracy also means responsibilities and obligations for ordinary people who voted them to power. To put out the fire that has already spiraling out of control, politicians' attitude carries much more weight than firefighting technologies. Australian politicians may need to give more consideration to their due responsibilities and put the fire under control as soon as possible before bragging about their country's democratic level.