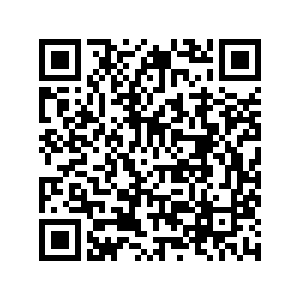 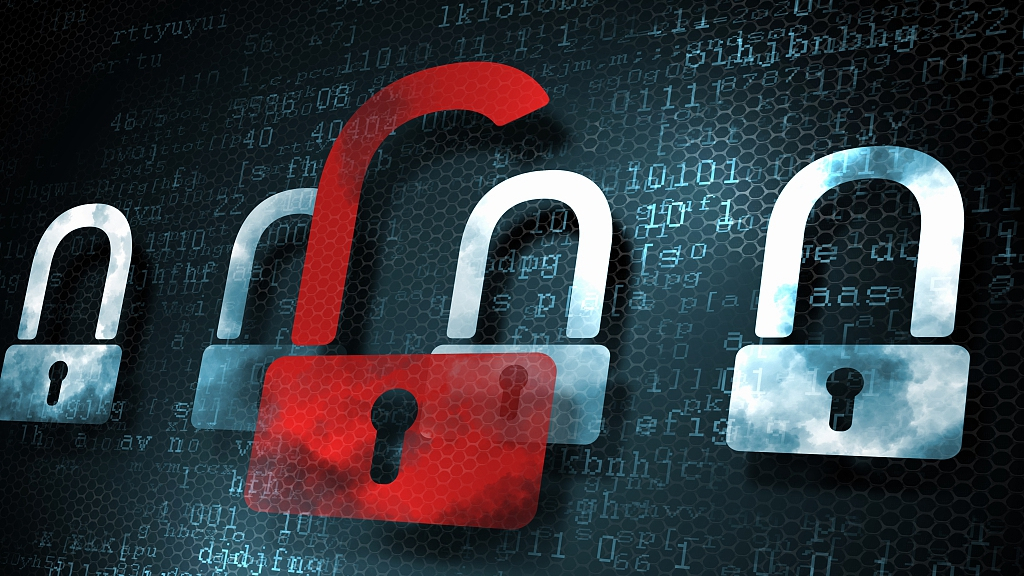 Once a hidden and under-the-radar topic, privacy got more attention at the CES gadget show in Las Vegas this week.

Startups now volunteer information about how they're securing your data and protecting your privacy when you use their heart rate monitor or cuddly robot.

Roybi, an alien-looking robot that teaches kids languages and other skills, has a camera with facial recognition that can remember children and guess whether the kid was excited or sad after a lesson. Roybi says it uses that information to make changes to its lessons.

But the robot worth 199 U.S. dollars also comes with a sticker, so parents can block the camera if they want.

"We want to make sure we give people choices," said CEO and founder Elnaz Sarraf, who said parents questioned the lens. "When it comes to children, people are more sensitive."

Caregiver Smart Solutions, which makes products for caregivers to track the elderly remotely, decided to do away with cameras, declaring them too intrusive. The company opted instead for small sensors that monitor when doors are opened and closed.

After two years of tech companies facing the reckoning of rising privacy concerns, the message seems to be setting in: The way you use customers' information can no longer be ignored.

Friday was the final day of the annual CES technology conference in Las Vegas, a forum for companies to unveil their products and services for the coming year.

Among other highlights this week:

A screen that's all about you

Airport screens are a jumble of flight numbers, times and gates. Delta wants to change that.

The airline will soon start testing an airport screen that will show personalized flight information only to you.

The twist: nearly 100 people will be able to look at the same screen simultaneously and see just their own information. No special glasses needed, just the naked eye.

It's a technology that could change the way people get from airport security to their planes. The hope is that similar screens will fill the halls of airports, pointing people to where they need to walk or where they can stop to get a bite to eat. 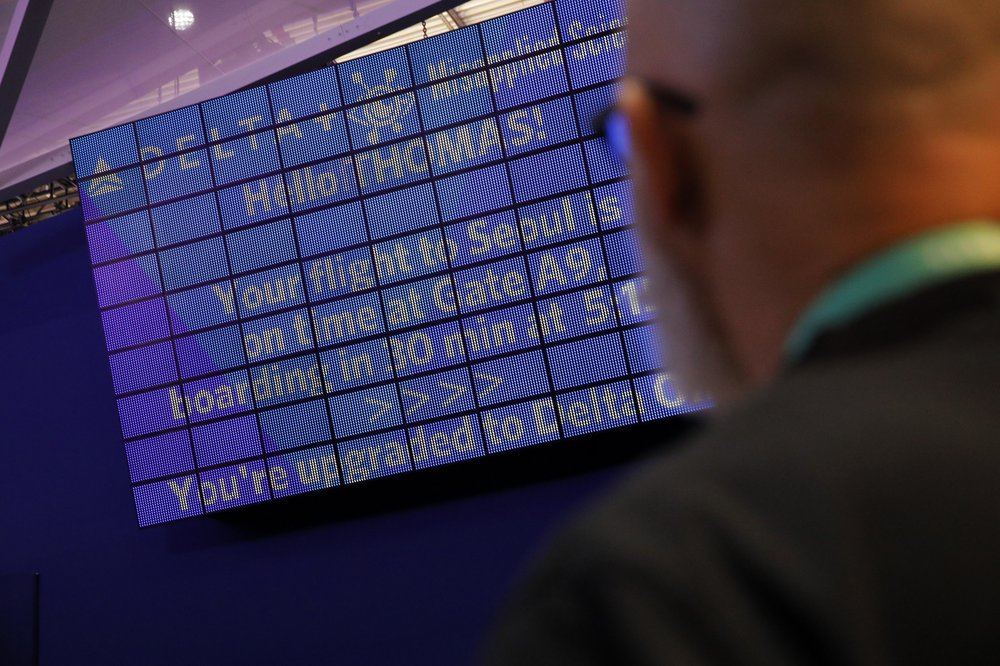 An attendee looks at a screen with information unique to him the parallel reality experience at the Delta Air Lines booth during the CES tech show, Las Vegas, U.S., January 7, 2020. /AP Photo

An attendee looks at a screen with information unique to him the parallel reality experience at the Delta Air Lines booth during the CES tech show, Las Vegas, U.S., January 7, 2020. /AP Photo

Delta is teaming with startup Misapplied Sciences for the technology. Misapplied CEO Albert Ng said normal TVs send the same colored light in all directions. His company's screens control which colors are emitted to different people. Cameras above figure out where each person is standing and send the right combination of lights in that direction.

Delta will test the screen later this year at Detroit's airport. The company said the screens won't be used for targeted advertising.

Frank Gillett, a technology analyst at Forrester, said the technology may be too expensive right now to expand to every airport. But he said Delta's plans to make the airport experience easier for travelers could hook more customers to the airline.

For weeks leading up to CES, Samsung has teased Neon as the next big thing in artificial intelligence. What is being shown is essentially a humanoid chatbot with AI.

Ask the Neon a question, and it will respond. It won't know all the answers, the way the Google Assistant or Amazon's Alexa is supposed to. In that sense, it's intended to be more like a human – with some knowledge and an ability to learn.

The vision is a future where Neons are so human-like that humans start interacting with them just like any other person.

Neon CEO Pranav Mistry says that it will let humans have real human connections with the machines, instead of just yelling orders like "stop" and "open."

But that's some time away. Neon is still in an early stage of development.

Samsung's new Sero TV can pivot between horizontal and vertical orientations, but just getting it to work onstage was a challenge at the company's CES event earlier in the week. 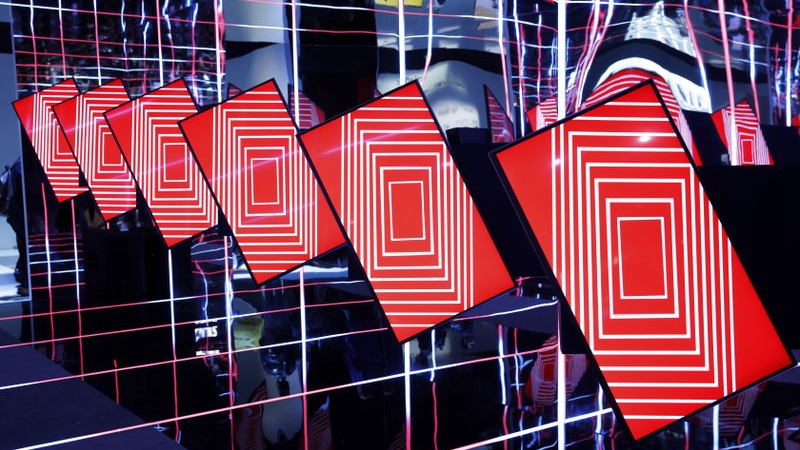 Samsung Sero TVs, which can rotate to play vertically or horizontally, are on display at the Samsung booth during the CES tech show, Las Vegas, U.S., January 7, 2020. /AP Photo

Samsung Sero TVs, which can rotate to play vertically or horizontally, are on display at the Samsung booth during the CES tech show, Las Vegas, U.S., January 7, 2020. /AP Photo

Product training manager Scott Cohen was unable to connect his smartphone to the TV set and eventually chose to carry on the stage demonstration regardless.

"Since we cannot get it to work, I will explain all the things we can do," he said. "We're not sure if the Wi-Fi in here with everyone on is doing it."

The Sero – which means "vertical" in Korean – is intended to let viewers watch social media, YouTube and personal videos in their true orientation, without black bars at the side. When viewing vertical video, for instance, the TV physically rotates to that position.