Qatari emir in Iran: 'De-escalation' the only way forward
CGTN 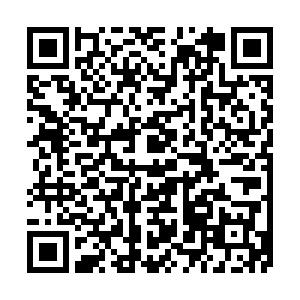 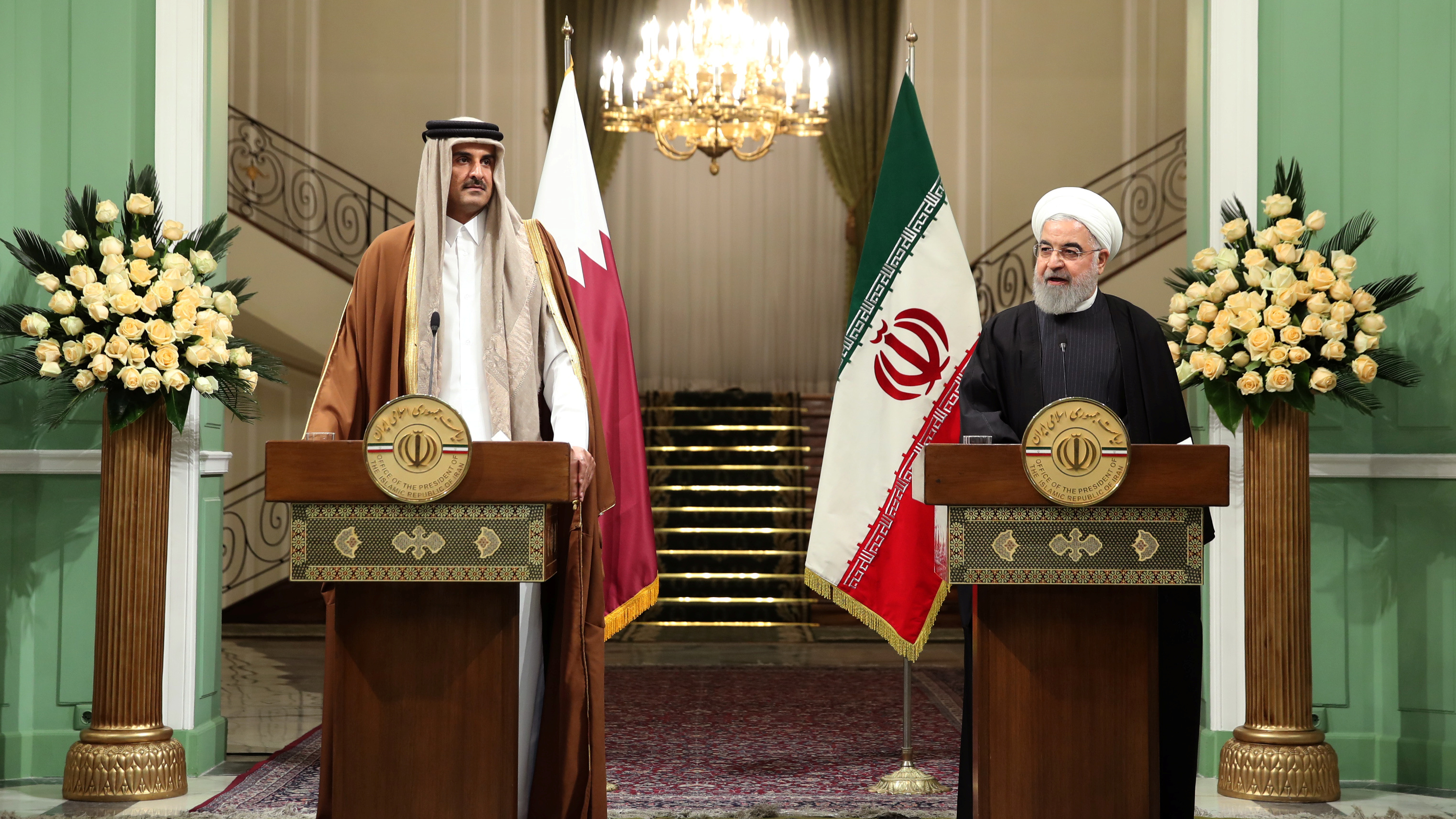 Qatar's Emir Sheikh Tamim bin Hamad Al Thani said the only solution to rising tensions in the Middle East between Iran and the United States was de-escalation and dialogue.

Sheikh Tamim's visit on Sunday to Iran to meet President Hassan Rouhani, and other senior leaders came amid heightened tensions in the Gulf following the U.S. assassination of Iranian commander Qasem Soleimani in Baghdad and Iran's retaliatory missile strikes on U.S. targets in Iraq.

"This visit comes at a critical time in the region, and we agreed with the brothers and with His Excellency the president that the only solution to these crises is de-escalation from everyone and dialogue," he told a news conference.

"Dialogue is the only solution" to resolve the crisis, he added.

Sheikh Tamim also thanked Iran, with which his country shares a giant gas field, for supporting Doha by providing air and land routes after Saudi Arabia and its allies imposed a trade and transport boycott on Qatar in mid-2017.

At the joint news conference, Rouhani stressed the importance of stability in the region.

"Considering the importance of regional security - especially in the waterways in the Persian Gulf, the Strait of Hormuz and the Sea of Oman - we decided to have more talks and cooperation for the security of the whole region," said the Iranian president.

Iran's Supreme Leader Ayatollah Ali Khamenei called on Sunday for increased cooperation among countries in the region to deal with problems he blamed on the United States, his official website said.

Qatar is close to the U.S. and hosts Washington's largest military base in the region, but it also enjoys strong ties with Tehran, with which it shares the world's largest gas field.