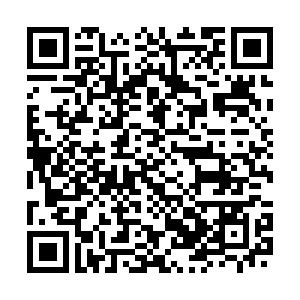 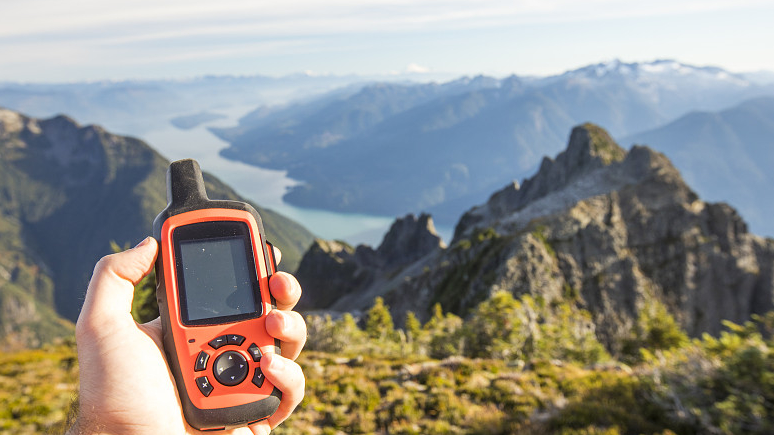 After the country's first mobile communication satellite started offering services to domestic users on Saturday, the self-made satellite phones have also become available on the market.

But plan fees are much more expensive. According to Lv Junli, general manager for China Telecom's subsidiary – a satellite communications company – the annual plan fee, including 720 minutes for voice calls, is 1,000 yuan (144.5 U.S. dollars). As for the data plan, users have to pay extra money.

Lv added the country has about 30,000 sat phone users since the pre-commercial service become available in 2018. 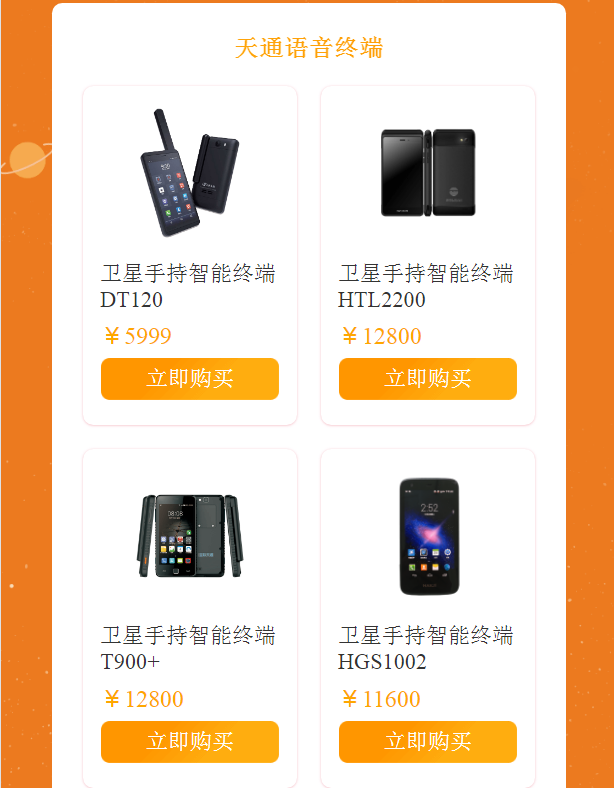 Like the name suggests, satellite phone – or sat phone – depends on communication satellites to transfer signals. Unlike cellphones, sat phones are free from the limitation of ground cell towers. It can be used in almost all geographic locations on the Earth's surface. But the most common places to use sat phones are remote areas where terrestrial cellular service is unavailable.

This type of mobile equipment has evolved from the early handsets, comparable to the first-generation mobile phones but with an extra retractable antenna, to the current types that almost have no distinguishable difference from our ordinary smartphone.

On Sunday, a CCTV reporter tested the signal onsite with the help of a service provider. After dialing a phone number, people on the other side answered the call immediately.

The self-made Tiantong-1 satellite was launched into space via a Long March rocket in 2016. Developed by the Chinese Academy of Space Technology and owned by China Telecom, it is now operating in a geosynchronous orbit (GEO), delivering mobile communication services to China and the Middle East, Africa, and the Pacific and Indian Oceans.

According to People's Daily report, China decided to develop its own satellite after a major earthquake in southwest China in 2008 put an end to all ground communication systems. The entire disaster relief and rescue had to turn to foreign satellite systems.