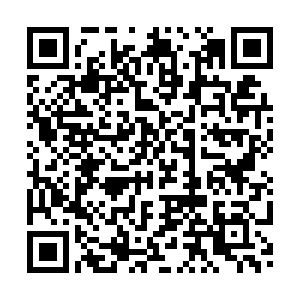 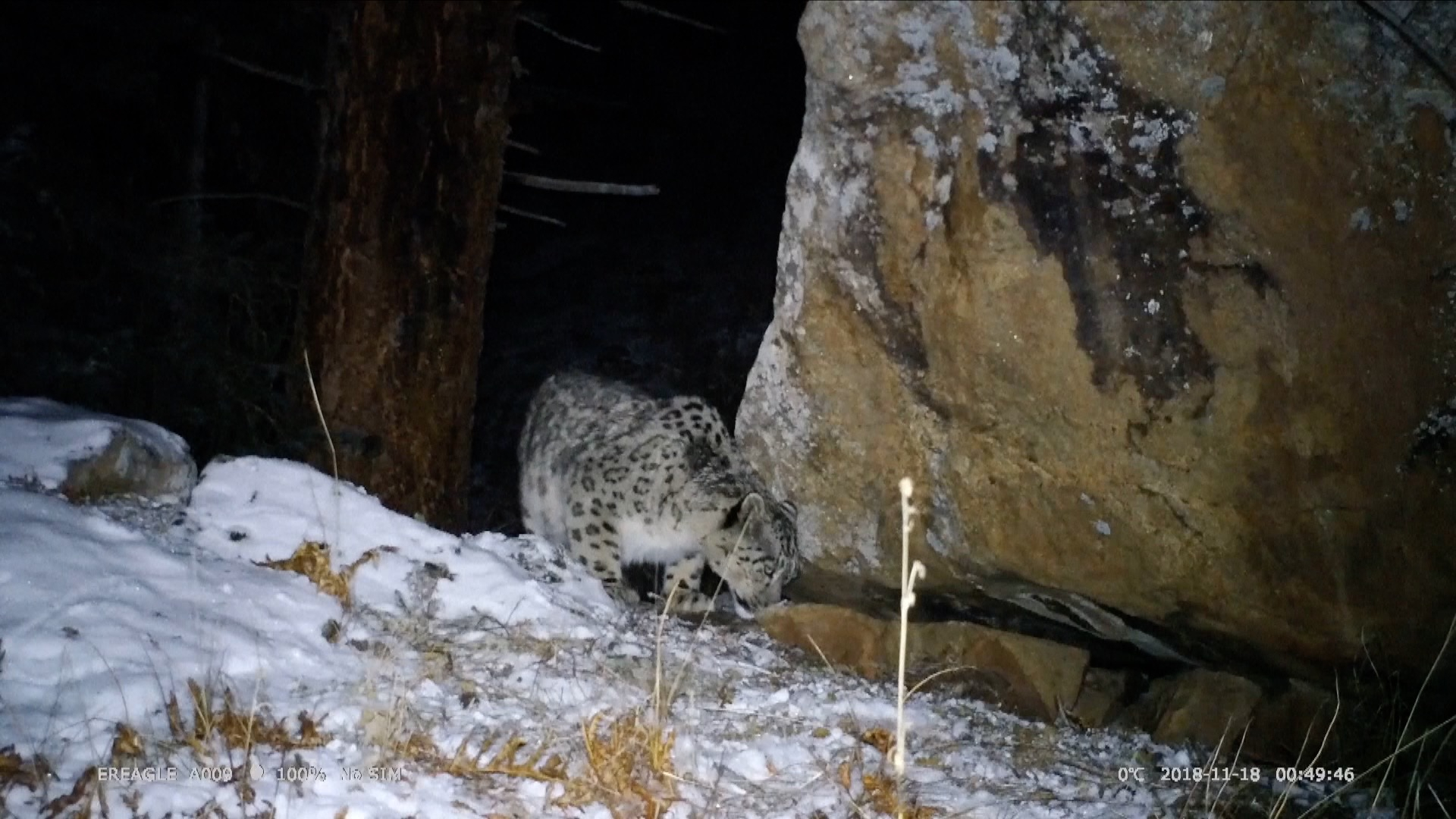 Stunning images and videos of snow leopards and leopards appearing in the same region were captured in the Nujiang River Valley located in Dingqing County, southwestern China's Tibet Autonomous Region.

For the first time, researchers recorded the two animals in the same region. It suggests that this area has a very healthy ecosystem as it could provide enough food to support these large predators. 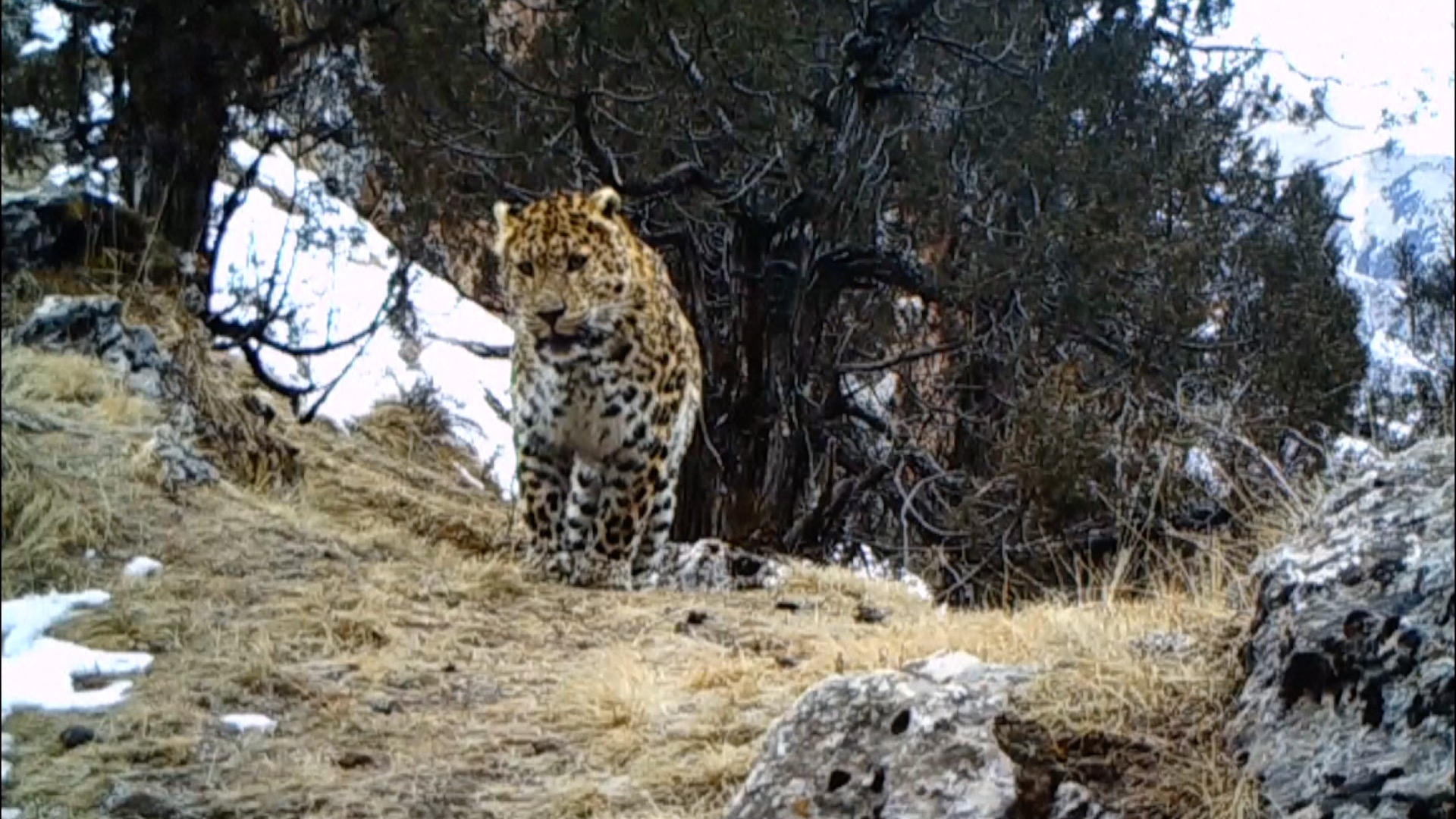 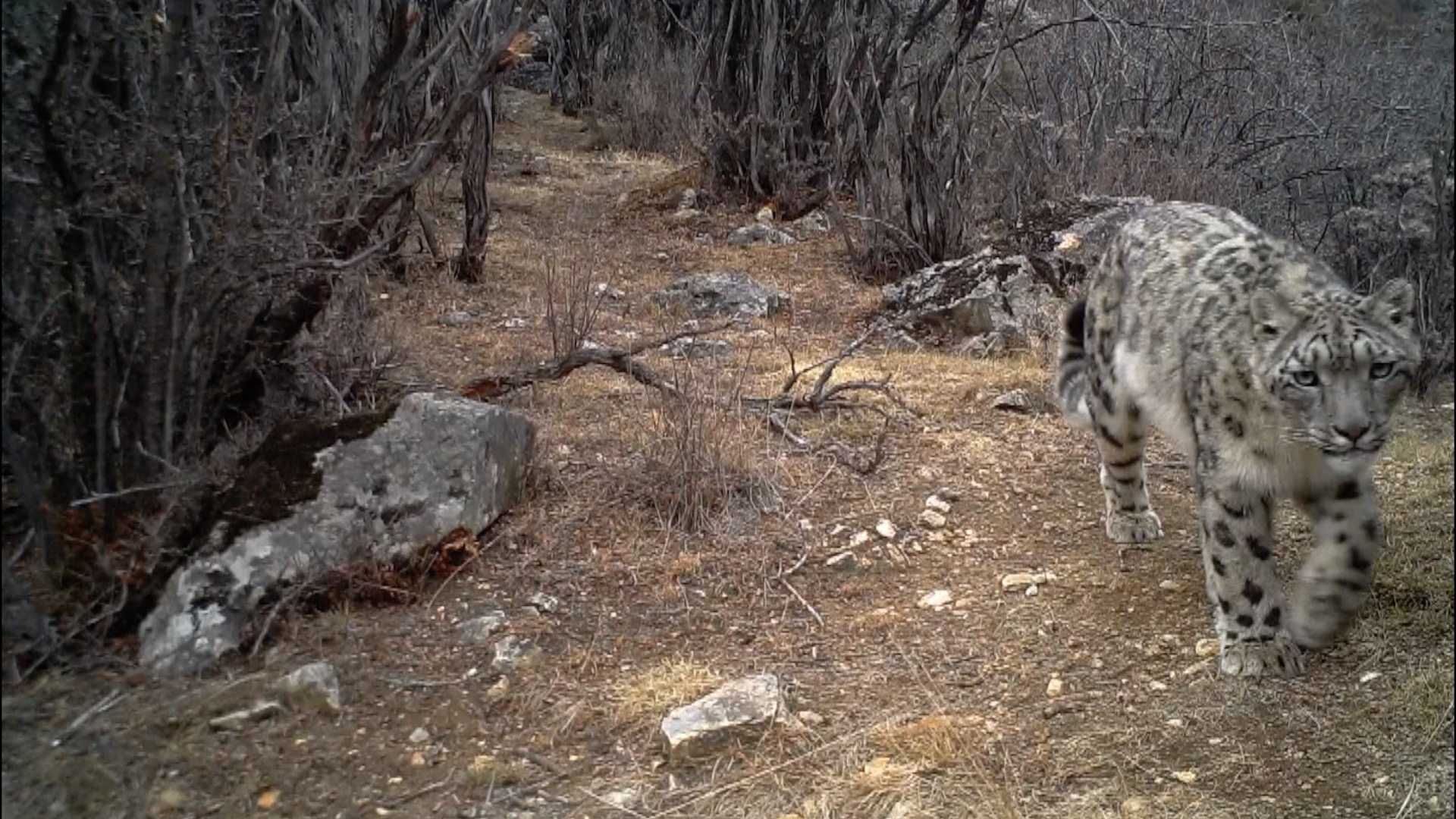 On the other hand, researchers say it is worth noting whether the co-occurrence of the two species is the impact of climate change in the region. Snow leopards, a big cat carnivores species which usually inhabits areas near the snow line or in the snow, are normally not spotted in the same region frequented by leopards, which live in forests at lower elevations.