World News Quiz: What have you missed this week?
By Liu Yuyao 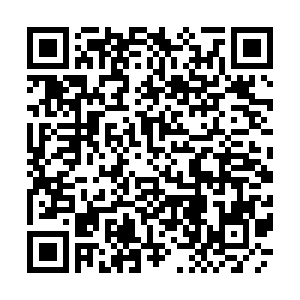 The U.S.-Iran tensions, a tragic downing of an Ukrainian airplane and a shock to the UK royal family. Have you been paying attention to what's been going on in the world during the past seven days? 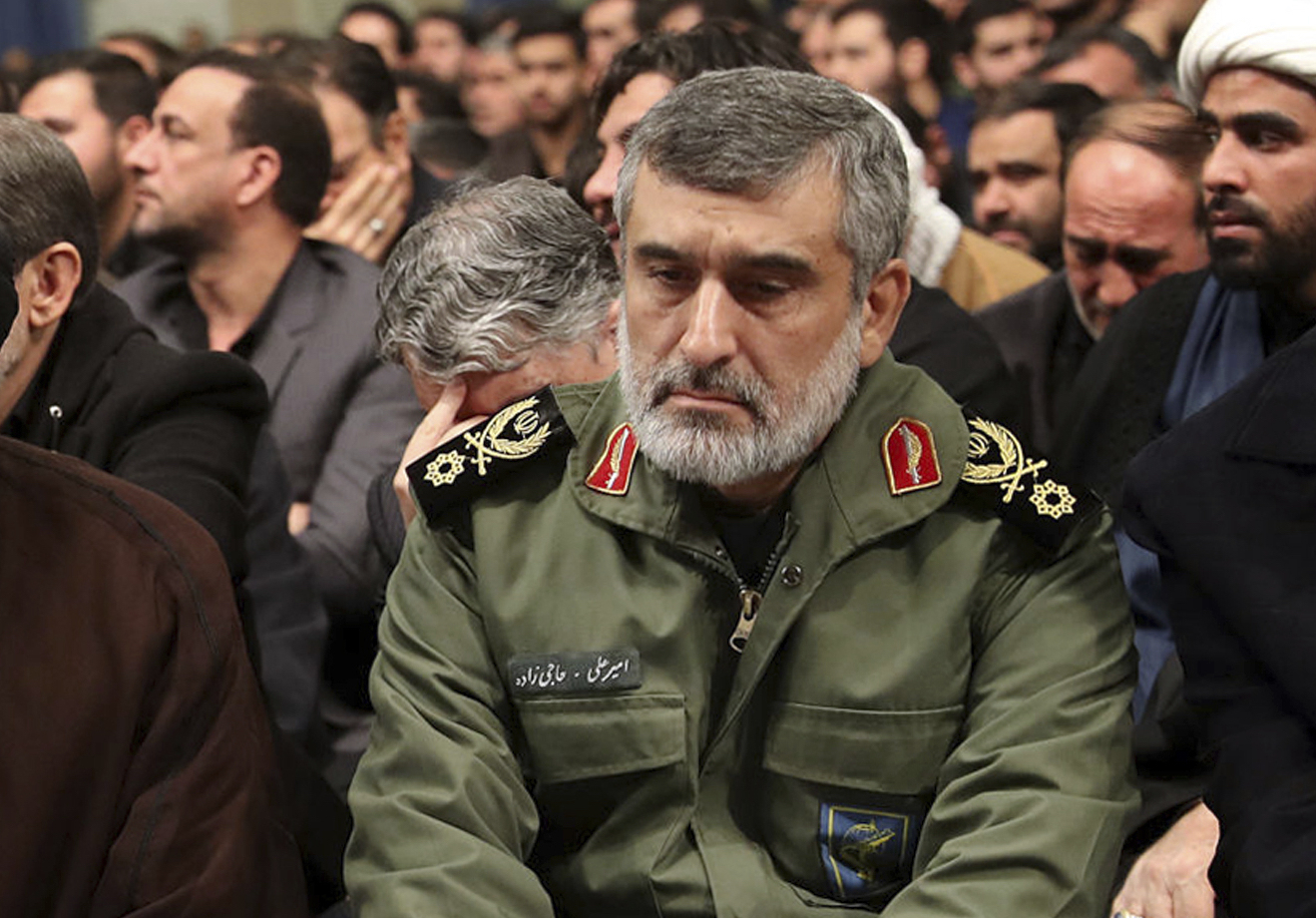 1
Iran's Islamic Revolutionary Guard Corps (IRGC) on Saturday accepted responsibility for the downing of a Ukrainian plane over Iran's airspace, which killed all 176 people on board. Amir Ali Hajizadeh, IRGC's aerospace commander, made remarks at a press conference in Tehran on Saturday. What did he say?
1 / 7
Next 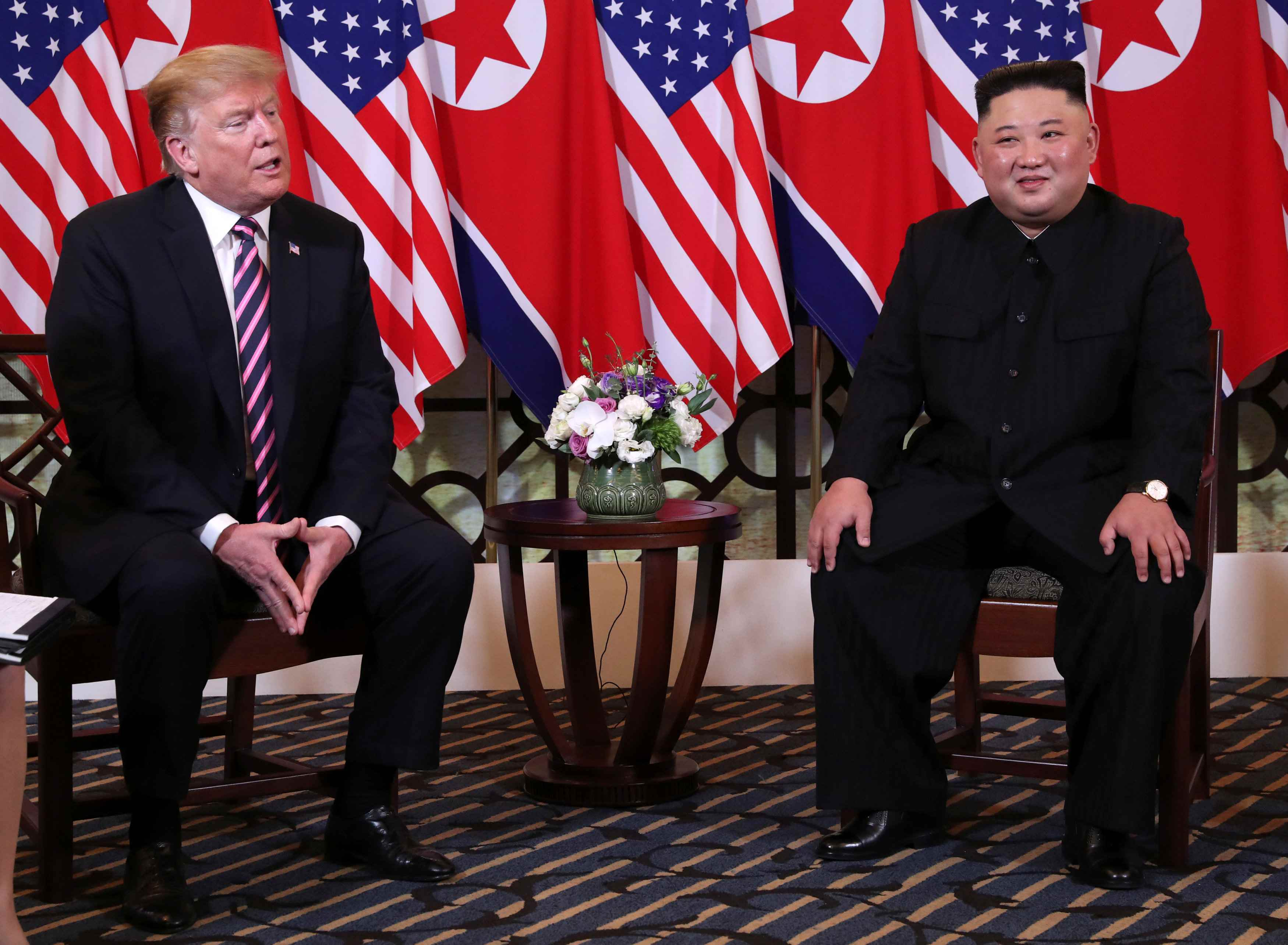 2
Last week, the Democratic People's Republic of Korea (DPRK) received what from U.S. President Donald Trump for its leader Kim Jong Un, but said it still will not return to the negotiating table?
2 / 7
Next 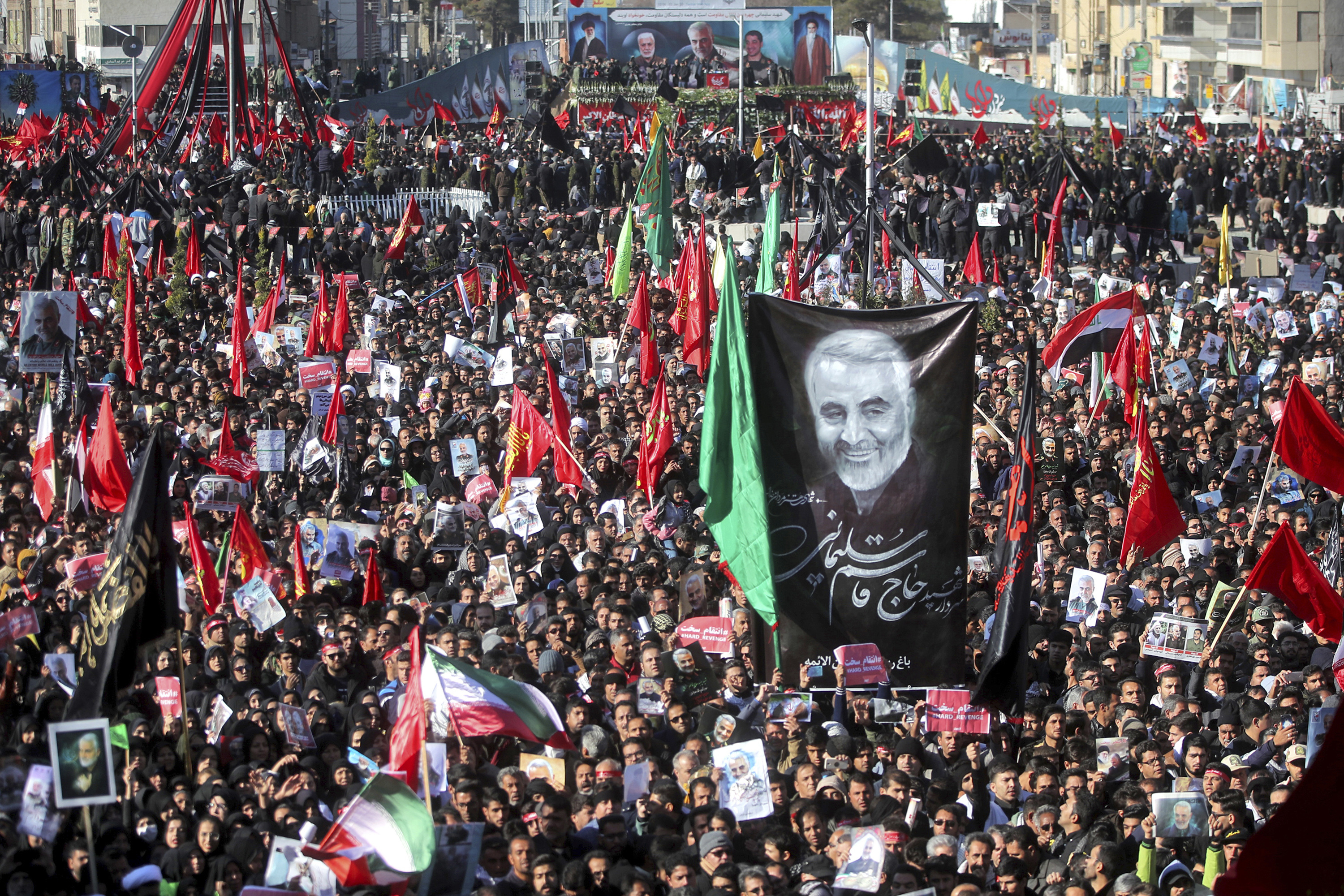 3
A stampede that broke out during the funeral for slain Iranian general Qasem Soleimani killed in a U.S. airstrike, caused at least 56 deaths and 213 injuries. In which Iranian city did the stampede happen?
3 / 7
Next 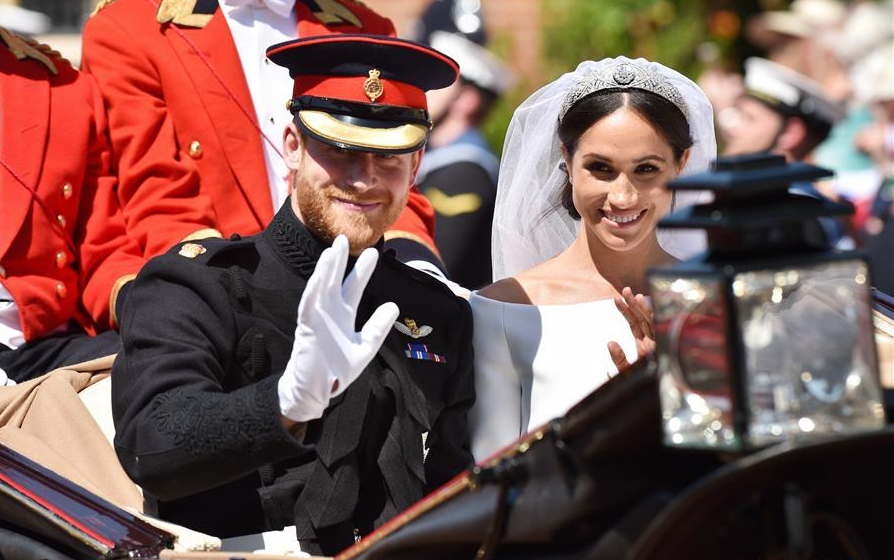 4
It was a difficult week for the UK Royal Family, with Prince Harry and his wife Meghan, the Duke and Duchess of Sussex, announcing they would step back from senior roles in the royal family. Which royal member rang in his/her birthday in the same week?
4 / 7
Next 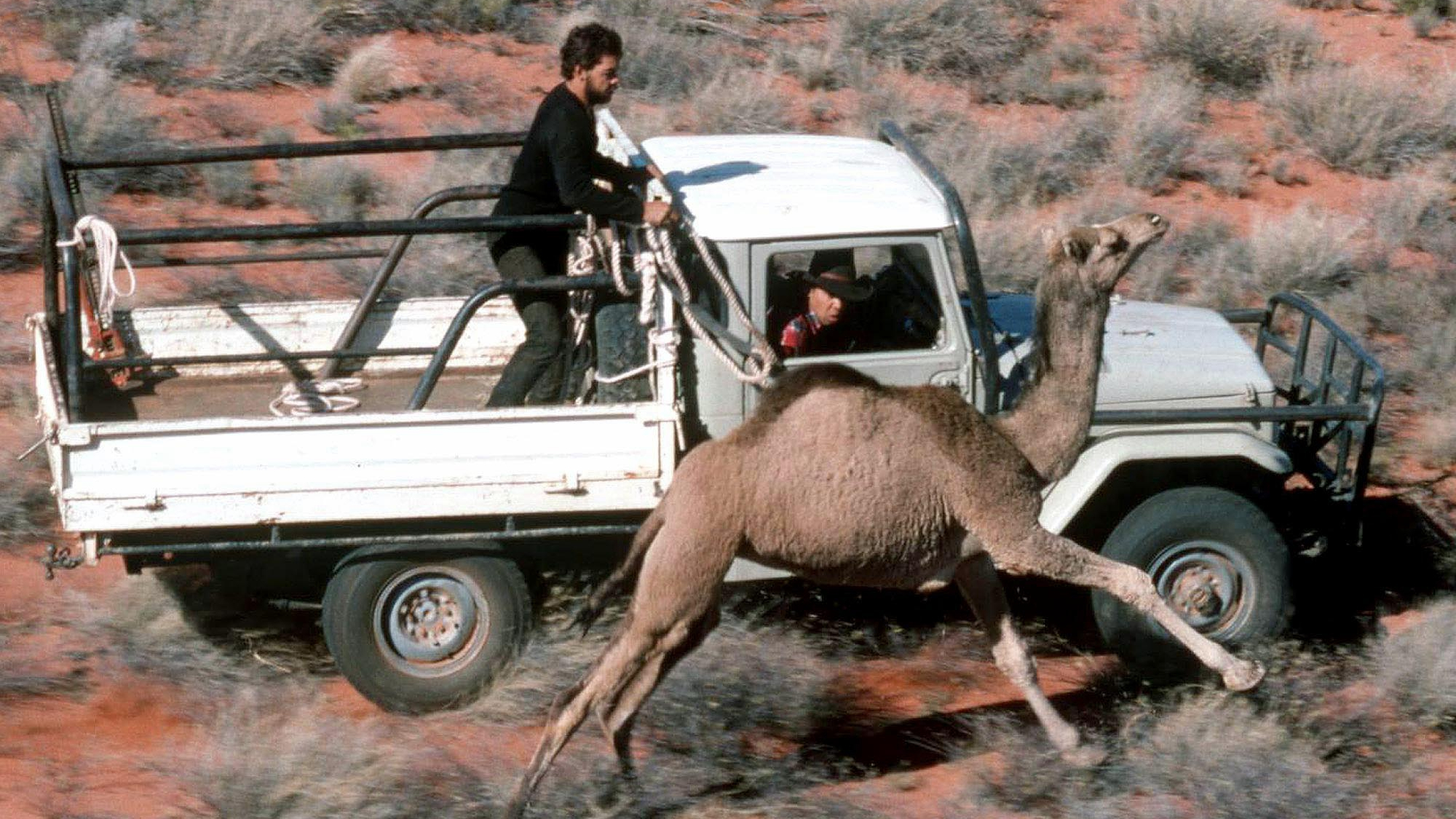 5
During a five-day cull starting on Wednesday, thousands of camels were shot dead in the drought-ravaged region of Australia. Why?
5 / 7
Next 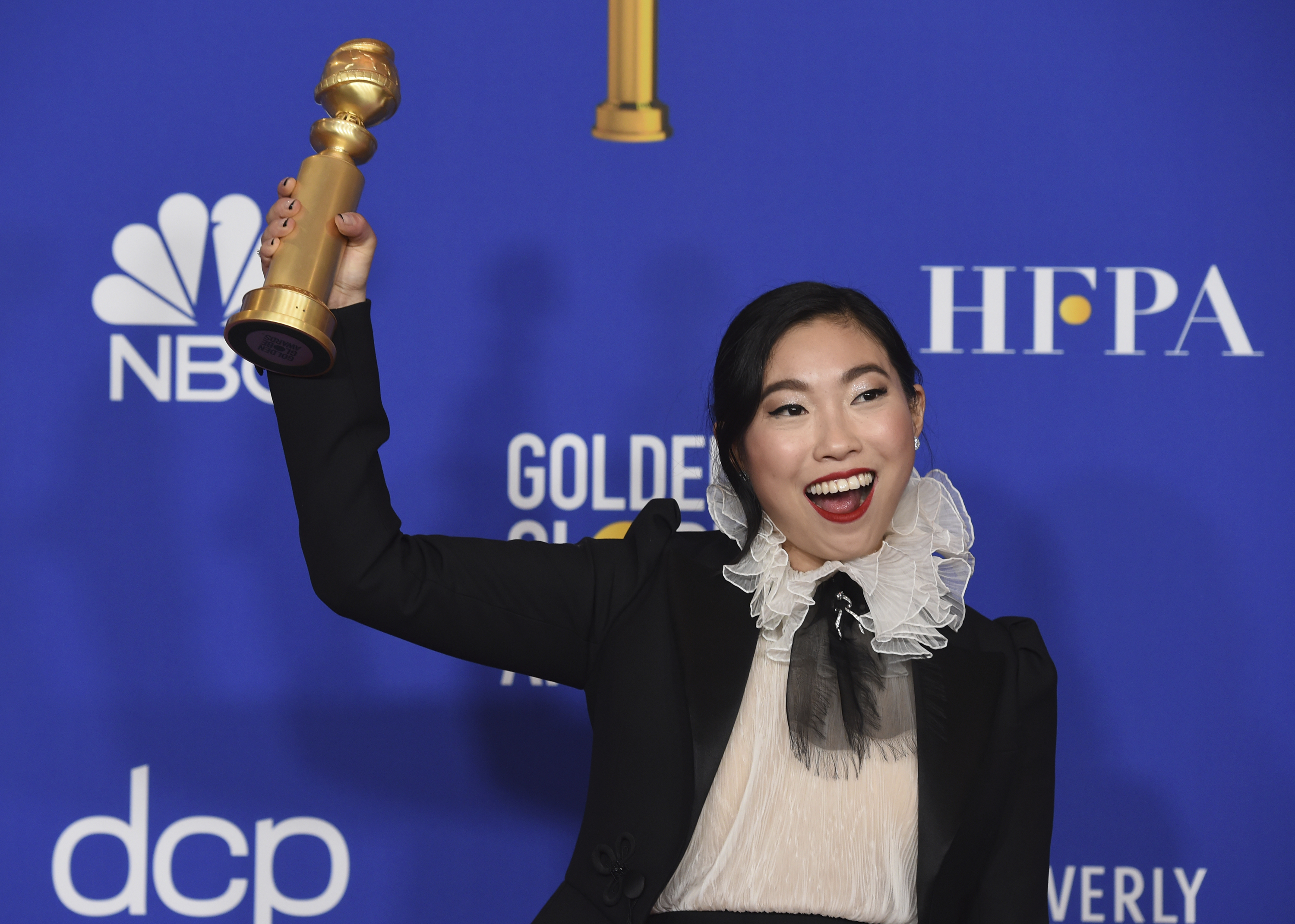 6
Asian-American actress Awkwafina won best actress award at the 77th Golden Globe Awards, becoming the first winner of Asian descent in any lead actress film category. She took home the award for her role in...
6 / 7
Next 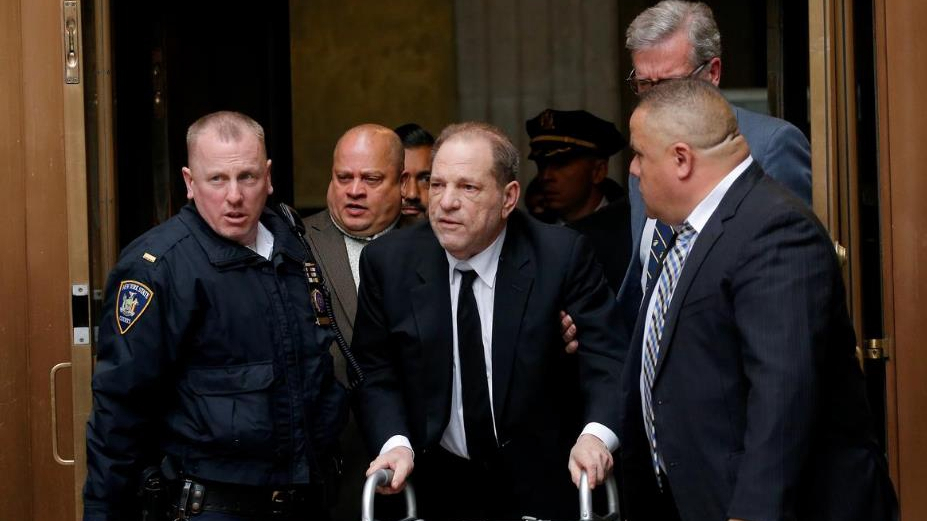 7
The sexual assault trial of Hollywood producer Harvey Weinstein began on Monday, more than two years since the allegations against him first came to widespread public attention. By October 2017, over 80 women had made allegations against Weinstein, catalyzing which movement?
7 / 7
Next
Correct
Wrong