Yes! If you are a state protected animal, you can get away with it
CGTN 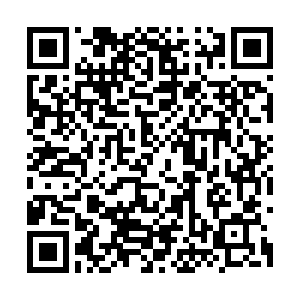 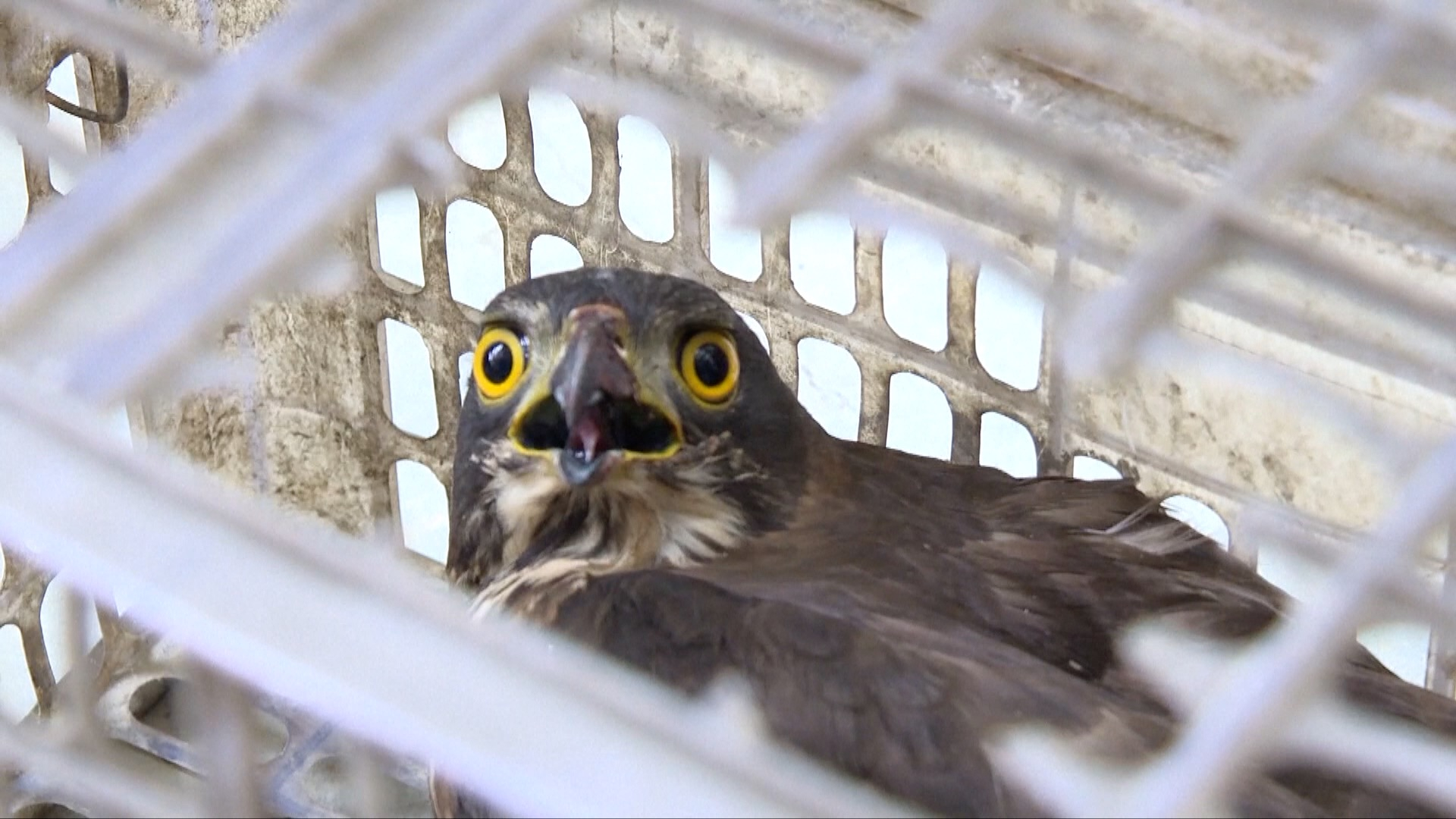 If you worked on a farm and woke up one day to find more than 60 dead chicks in the barn, you would of course be furious – and might even want to hunt down the perpetrator.

But when Sun Zhaolong, from a remote mountainous village in northwest China's Shaanxi Province, discovered that a bird had carried out just such a murderous act, Sun asked his boss, the farm owner, to call the forestry department immediately.

Sun was cleaning the chicken shed when he discovered the dark brown bird in a corner. He managed to catch it.

He did not know what species it was at that time, just calling it an "eagle" because of its appearance.

The local forestry department sent experts, who found that while three chicks' necks were broken the others did not suffer any visible injuries. They concluded that though three were attacked by the brown bird, the others died of a combination of fright and respiratory disease.

The bird was identified as a common buzzard, a bird of prey under second-class national protection.

It was obviously frightened too, making loud noises as a signal of warning when it was approached.

The department said that the bird usually feeds on rat, small birds and frogs, and the intrusion was an accident.

It was set free.

The department has advised the farm owner to file for compensation to the government.

So, yes! If you are a second-class state protected bird, you can get away with it!