A Taste of Home: What is so amazing about peppers?
CGTN 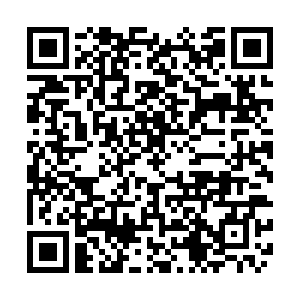 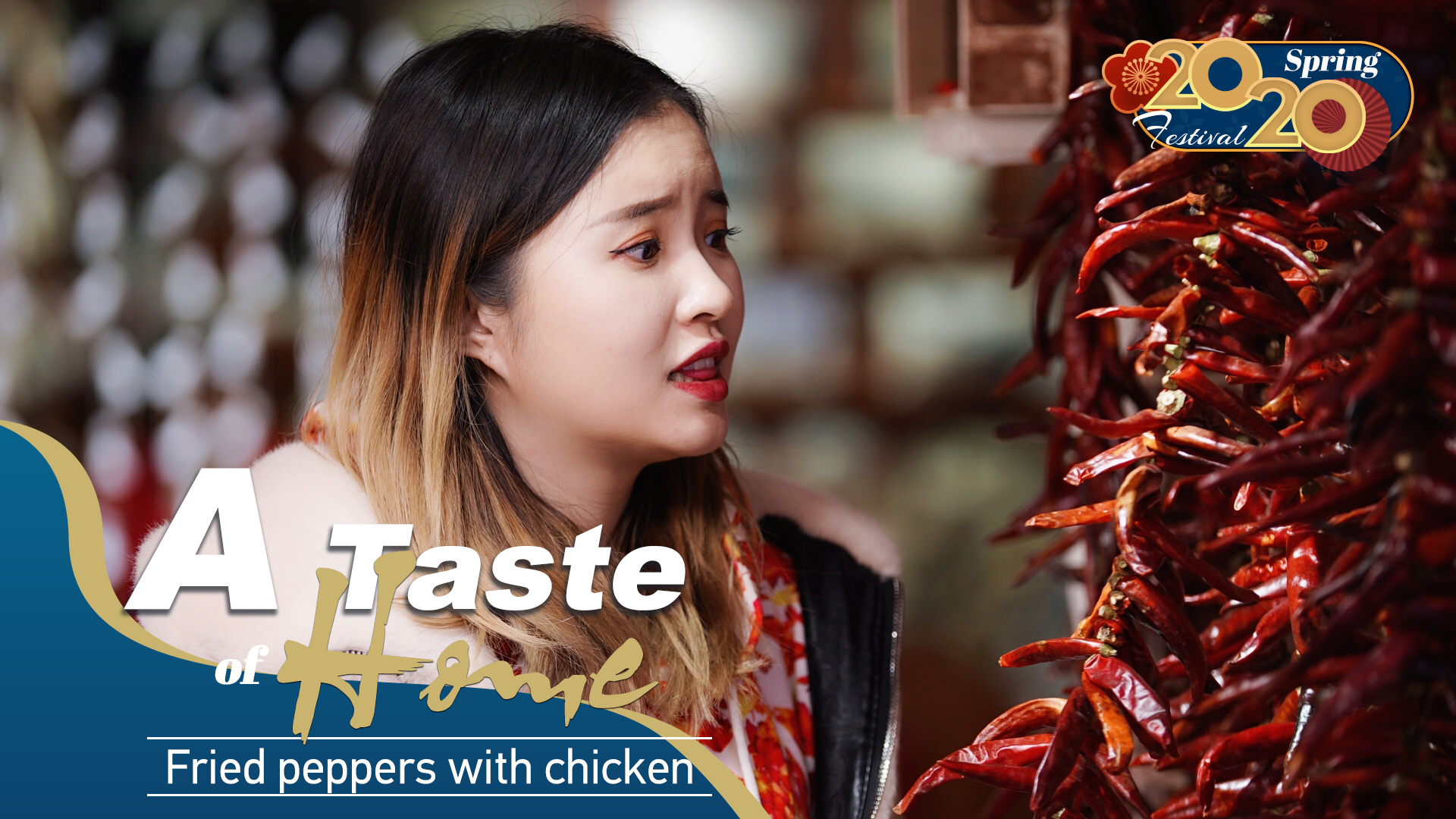 If you are interested in Chinese food, especially spicy food, you are probably familiar with dishes like fried chicken with peppers. But have you heard "fried peppers with chicken"?

The difference between the two is not which word comes first, but which is the main material for the dish. In other words, what you will be eating when the dish is served.

I know pepper is a seasoning ingredient often used in spicy dishes. But even to me, a spicy food explorer, I've never heard of such a dish that switches the roles of pepper and chicken, not until I arrived in the Qingyan Township in Guiyang, the capital city of southwest China's Guizhou Province.

The fried peppers with chicken are a specialty of Guiyang, as well as a must for the tourists. Here I met with Liu Guoping, a resident in Qingyan Township, who is good at cooking the dish. 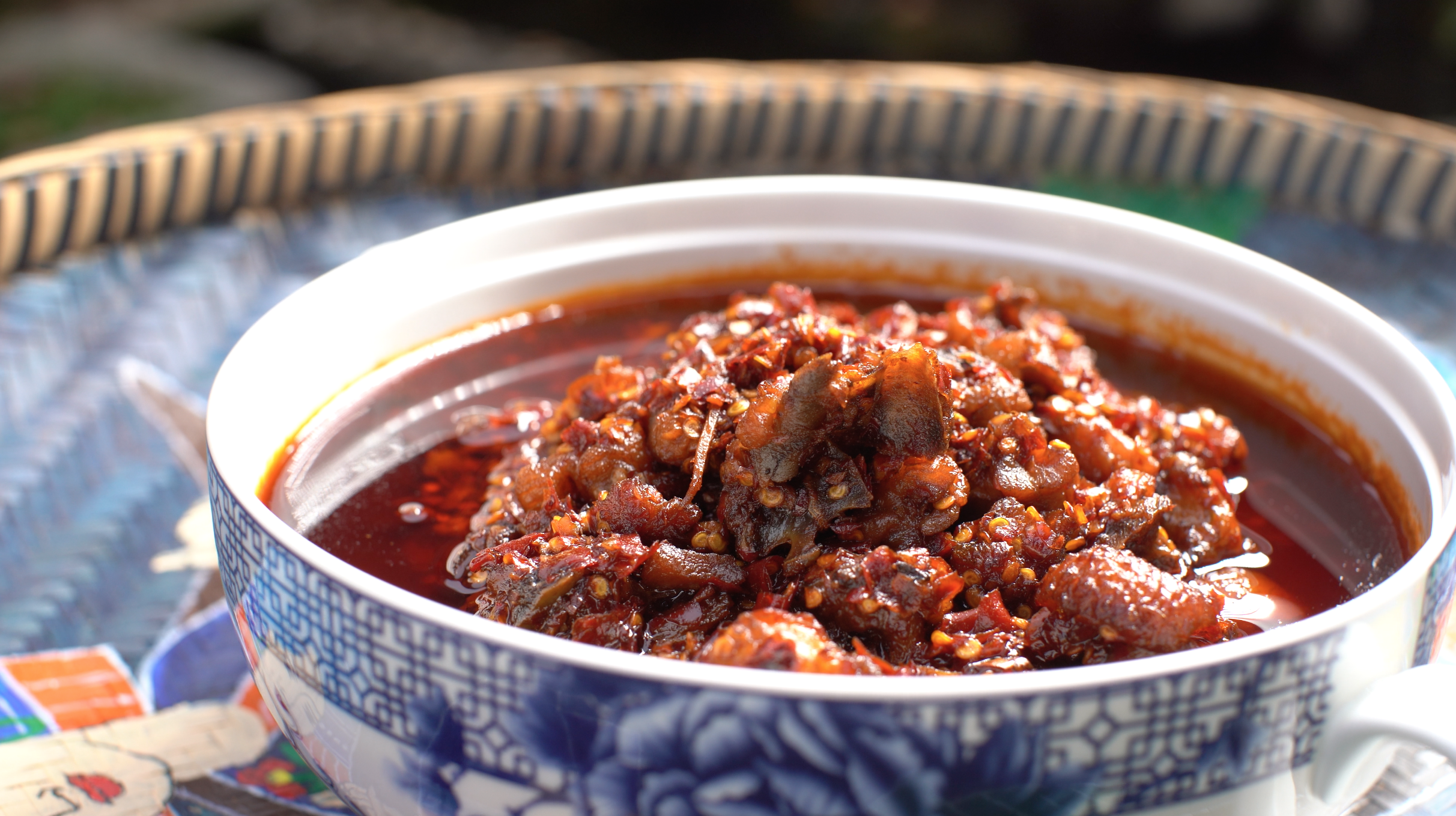 "I have strict requirements when preparing the dish," Liu told me. "We use handmade vegetable oil. For the peppers, we need to get the ones from the first harvest."

He said even the chicken for the dish needs to be of free-range roosters over eight months old. Such a chicken makes the dish taste the best.

The flaming red dish looks incredibly spicy. But in fact, it doesn't taste so. Instead, it tastes really good with rice, and I couldn't help eating a whole bowl of it.

After dinner, I learned some tai chi movements from Liu as well. He told me that he has been practicing it for decades. No wonder he is so good at tossing the fry pan while cooking.

Delicious dish and routine exercises, that is what I experienced while visiting the area, and it is their daily life here in Guiyang, peaceful, tranquil and with diverse flavors – all are the taste of happiness.