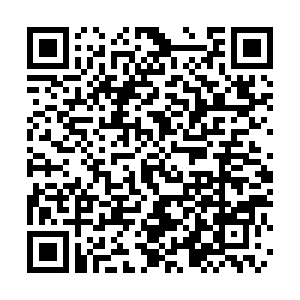 The ancient Northern Silk Road seems rather familiar to people, but not everyone knows about the Hexi Corridor and the Qilian Mountains, two of the most important parts of the important historical route.

Different from the central and eastern parts of the country, northwest China's climate mostly are dry and desert-like. Harsh and hostile environment made it more difficult to the ancient Chinese who traveled to the West for trade or military. In order to make the journey easier, the Hexi Corridor has been playing its role by connecting oases along the Qinghai-Tibetan Plateau. And Qilian Mountains is the source of most rivers that flow in the Hexi Corridor.

Dominated by the continental highland climate, Qilian Mountains' climate is mostly dry and cold with frequent winds. The glaciers in the mountains become a major water resource for the Hexi Corridor. More than 3,000 glaciers, which equal to tens of billions of cubic meters of water, exist in the mountain range. Flora and fauna, and residents who live along the corridor, highly depend on the melting water from the Qilian Mountians.

However, the glaciers in the Qilian Mountains are also fast shrinking due to climate change nowadays. A study posted on Journal of Geographical Sciences by Meiping Sun and other researchers found that due to fast shrinkage, glaciers below the elevation of 4,000 mters completely disappeared, and the glaciers shrank fast in the east but slowly in the central-west. As the important source of water, the glaciers change is crucial to the region's sustainable development.

While its peaks covered with ice and snow, the Qilian Mountains is surrounded by desert. The Qilian Mountains, with a maximum elevation of 5,808 meters, have a vertical vegetation structure according to its elevation, you can found fauna such as snow leopard, white-lipped deer, wild yak, Tibetan gazelle and ibex live in here.

Qilian Mountains National Park, one of the country's first pilot national parks, is about to be established in 2020 for a better conservation and protection.