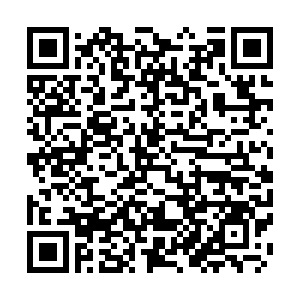 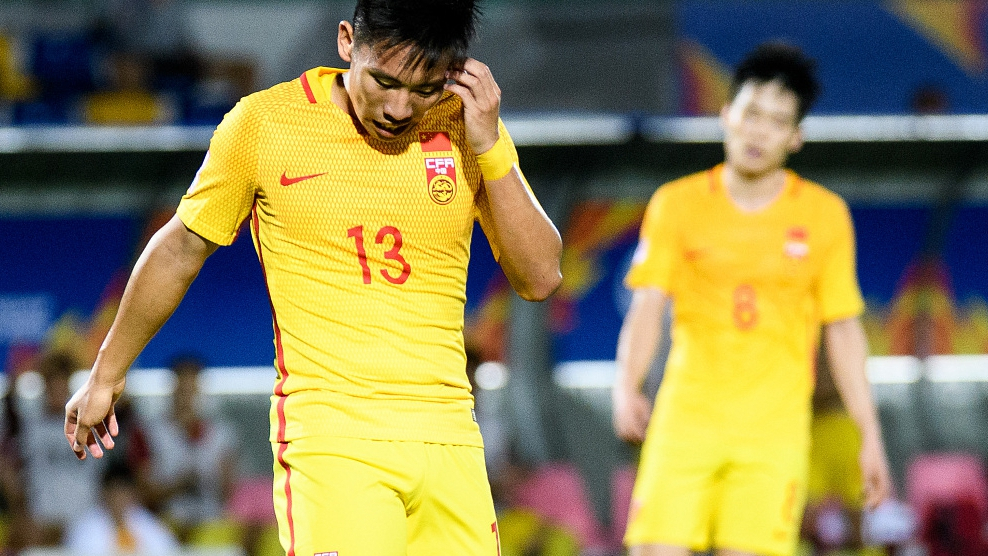 China have slumped to a 2-0 loss at the hands of the defending champion Uzbekistan in the second round of Group C at the 2020 AFC U23 championship. After suffering two consecutive defeats, China now have no chance of reaching the last eight in the tournament.

Even though the tournament offers three Asian tickets to the 2020 Tokyo Olympic Games, China have now failed to enter the Olympic Games in Tokyo.

Rising Chinese star Zhang Yuning was absent because of his foot injury. Before the game, South Korea had pocketed two wins in the group and entered the knockout stage of the tournament.

Uzbekistan dominated from the beginning and almost took the lead in the sixth minute, but the goal was ruled out for Khusniddin Alikulov's offside.

Before the half-time, Uzbekistan broke the deadlock through Islomajon Kobilov's penalty, which pushed China to the brink of the tournament elimination.

Under the intervention of the VAR system, Uzbekistan got the second penalty of the match, but Chinese goalkeeper Chen Wei denied Kobilov's attempt of doubling their advantage.