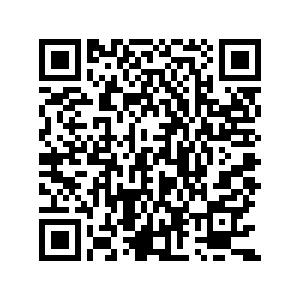 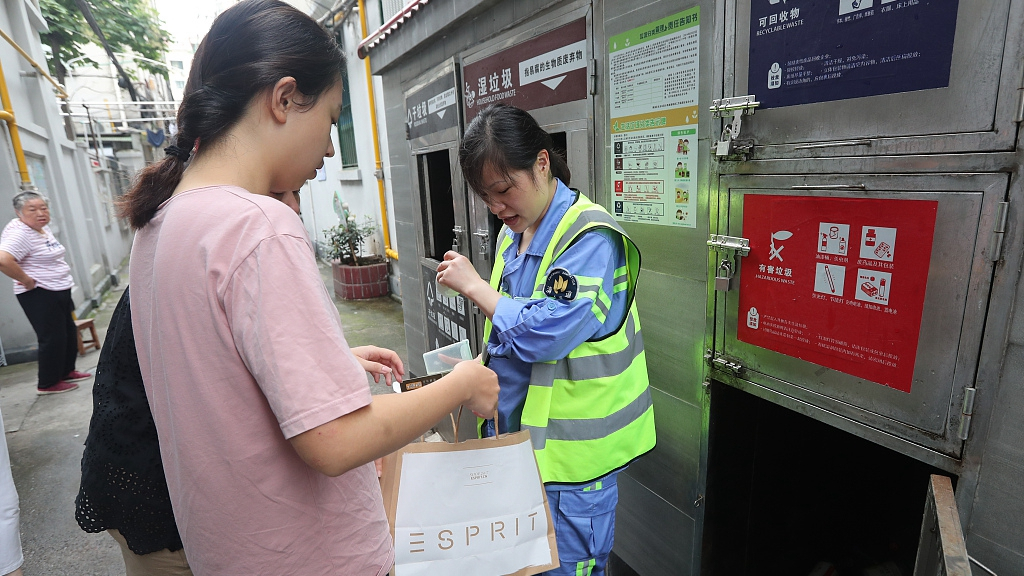 Beijing will be strictly enforcing its newly revised garbage-sorting regulations this year to help guide residents' participation in garbage classification, according to the government report delivered by its mayor Chen Jining at the opening session of the Beijing Municipal People's Congress on Sunday.

"Garbage sorting in neighborhoods will also be carried out this year to complete the whole process of garbage disposal, collection and transport," he said.

Ninety percent of the streets, villages and towns in Beijing plan to set up waste classification pilot areas this year, Chen said.

The transport of mixed garbage will be forbidden and domestic garbage sorting will be strictly controlled at the source.

The building of waste-processing facilities will be sped up this year to better regulate construction waste and improve the reuse of construction materials, Chen said. 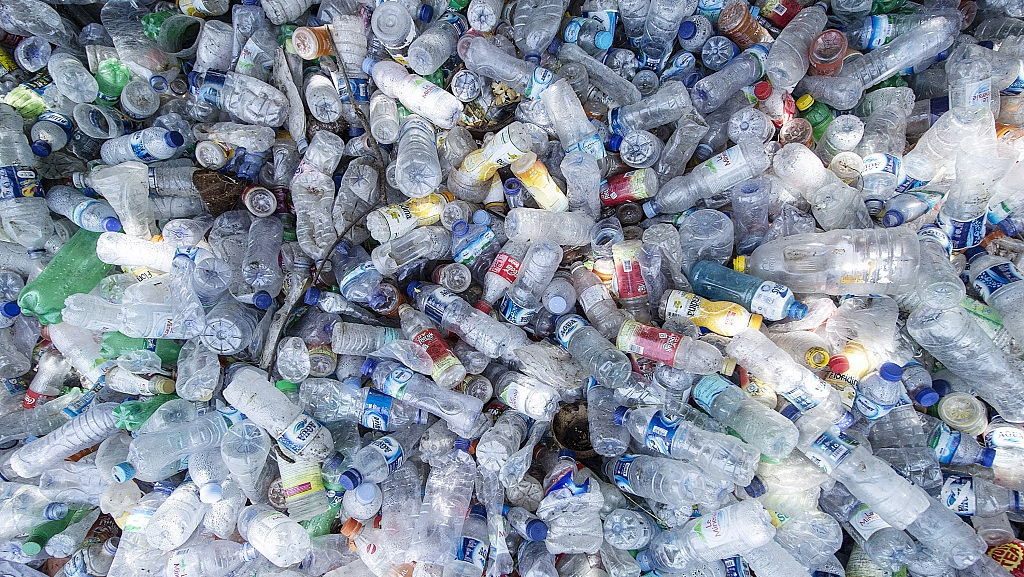 The revised regulation will go into effect in the capital on May 1, and specific rules to implement waste sorting have also been drafted.

Kang Kai, an official from the Municipal Urban Management Commission, said Beijing will unveil a catalog of single-use items in February designed to restrict the use of disposables, and a specific action plan to encourage residents not to waste food at home or in restaurants will be drafted before the end of March. An allocation standard for trash cans and garbage stations will be formulated in April.

Regulations for municipal department garbage sorting, residential community waste classification, as well as trash sorting, collection and transport will also be drafted and will be made public soon.

According to the revised regulation released in November, residents in the Chinese capital who fail to meet classification standards may face fines of up to 200 yuan (28.50 U.S. dollars).

Beijing will also encourage more residents to participate in the governance of grassroots communities and neighborhoods to build a world-class metropolis.

Chen said the capital resolved difficulties raised by residents promptly last year, dealing with about 2.52 million cases filed by the public and resolving 75 percent of complaints.

"To establish an access system for community workers and reduce neighborhood burdens is a way to better guide policymakers to explore the long-term mechanism for community management in the city," he said. "We will encourage more residents to participate in community-level governance and complete the efficient mechanism to resolve conflicts." 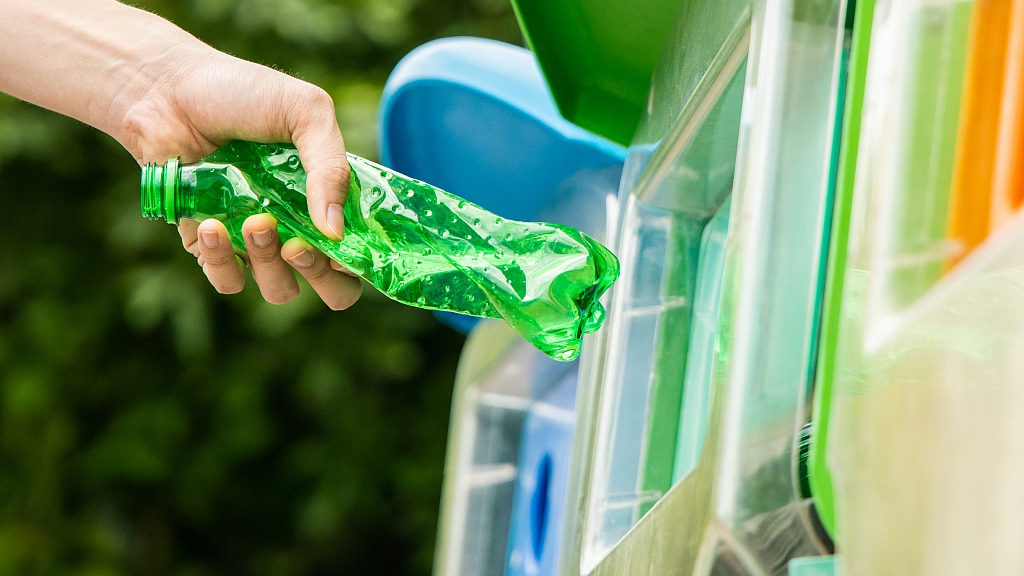 Cai Qi, Party chief of Beijing, said each subdistrict community is a big neighborhood in the capital and important in city management.

"Everyone in the community counts and residents should have better ways to express their concerns and appeal to officials at the grassroots level," he said, adding that communities should try their best to mediate cases more quickly and effectively.

"We should make it easier for ordinary people to deal with matters through using artificial intelligence and let grassroots officials use their authority to better solve problems," Cai said.

The district also took the lead in Beijing last year in carrying out garbage classification.