By following CNN, we find how they make fake news about Xinjiang 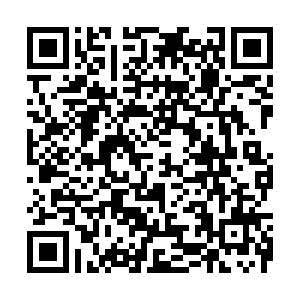 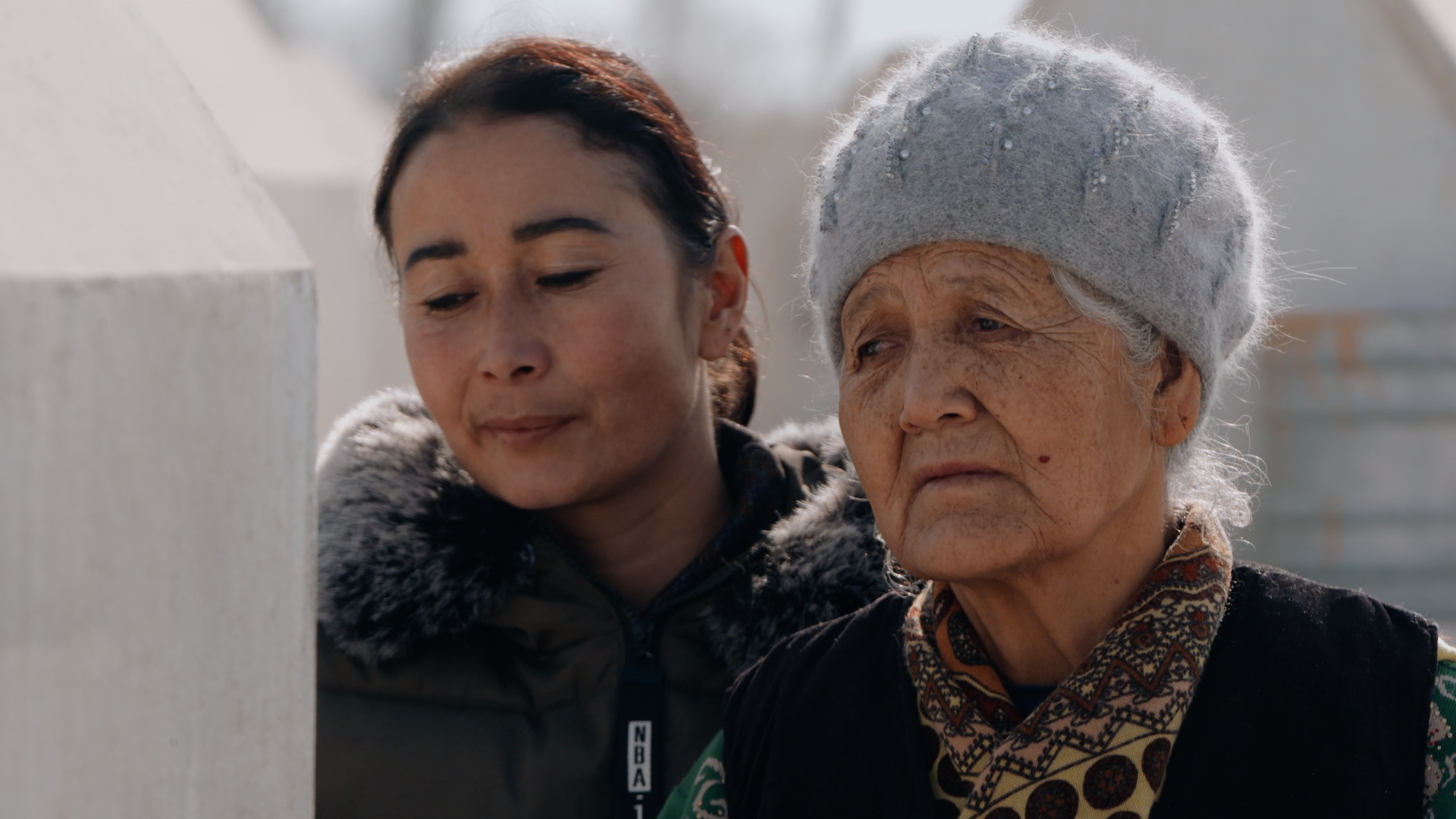 A cemetery in Xayar, NW China's Xinjiang Uygur Autonomous Region, has recently become a bone of international contention. CNN reported that graveyards in the region were being demolished by authorities, highlighting stories such as that of Aziz Isa Elkun, a Uygur poet now residing in London, who had said he couldn't find his father's grave on Google Maps. So a crew from CGTN decided to find out if there was any truth to the CNN report. Click the video to find who's spinning a lie for the audience.