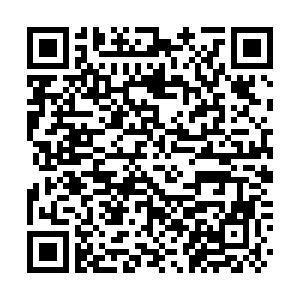 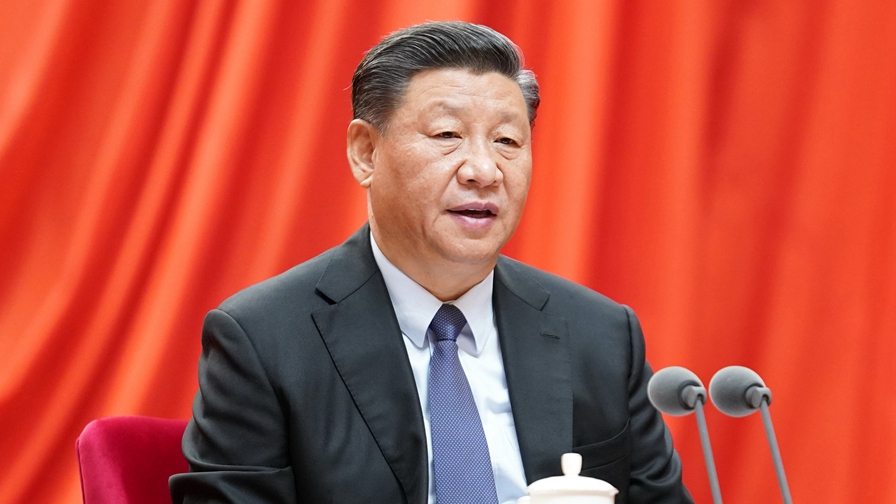 Chinese President Xi Jinping has stressed strengthening checks and oversight over the exercise of power as he demanded consistency in full and strict governance over the Communist Party of China (CPC).

He also stressed upholding and improving the Party and state supervisory systems, adding that the efforts would ensure the Party's line and policies are faithfully followed and provide a strong guarantee for securing victory in building a moderately prosperous society in all respects as well as fighting poverty.

In his speech, Xi pointed out that we should put people at the center of our work, and use fine conduct to secure a decisive victory in building a moderately prosperous society in all respects, so as to win the battle of poverty alleviation.

To tackle corruption, Xi emphasized that we must continue to crack down on "flies" at the bottom and "tigers" higher up.

With the focus on key areas, we need to conduct full investigations into and punish corruption, continue to deepen our work of fighting corruption in financial sectors, he added.

Dare not, can not, will not

As the anti-corruption campaign goes further, Xi called for more efforts to build a system that ensures officials dare not, can not and will not be corrupt.

Meanwhile, Xi said we also need to improve the Party and state's oversight systems, deepen reform of the disciplinary inspection and supervision system.