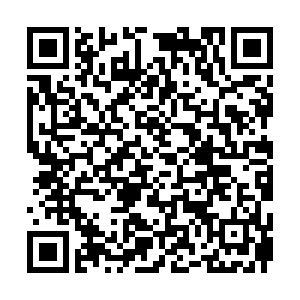 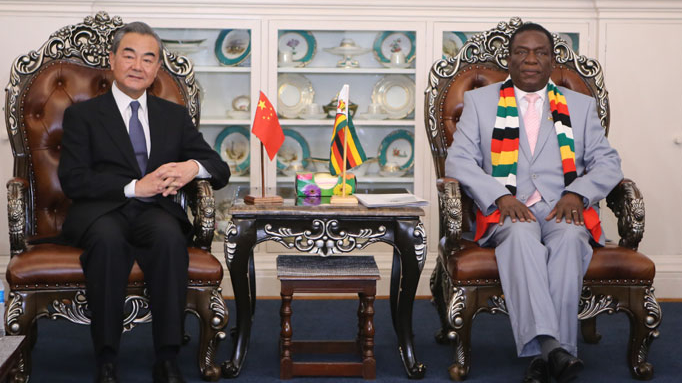 China fully supports the "just" call by Zimbabwe and within Africa to lift sanctions against the country as soon as possible, Chinese Foreign Minister Wang Yi said on Monday.

Wang made the remarks during a meeting with Zimbabwean President Emmerson Mnangagwa, who pledged to strengthen cooperation with the African country.

Wang said China supports the efforts of the Zimbabwe people to safeguard its national sovereignty and national dignity, and backs its independent choice of a path to development in line with its national conditions.

Thanking Zimbabwe for its valuable support in relation to China's core interests, Wang said China is willing to share its governance experience and to push forward bilateral cooperation to benefit the two peoples.

"The joint construction of the Belt and Road Initiative and the China-Africa Cooperation Forum are two major platforms for promoting Sino-Zimbabwe cooperation, and will provide an important driving force for Zimbabwe's economic and social development," he said.

The minister also called for closer coordination between the two sides in handling regional and global affairs and tackling common challenges.

For his part, Mnangagwa said his country appreciates China's wholehearted support and will continue to adhere to the path of mutual respect and win-win cooperation for better ties in the future. 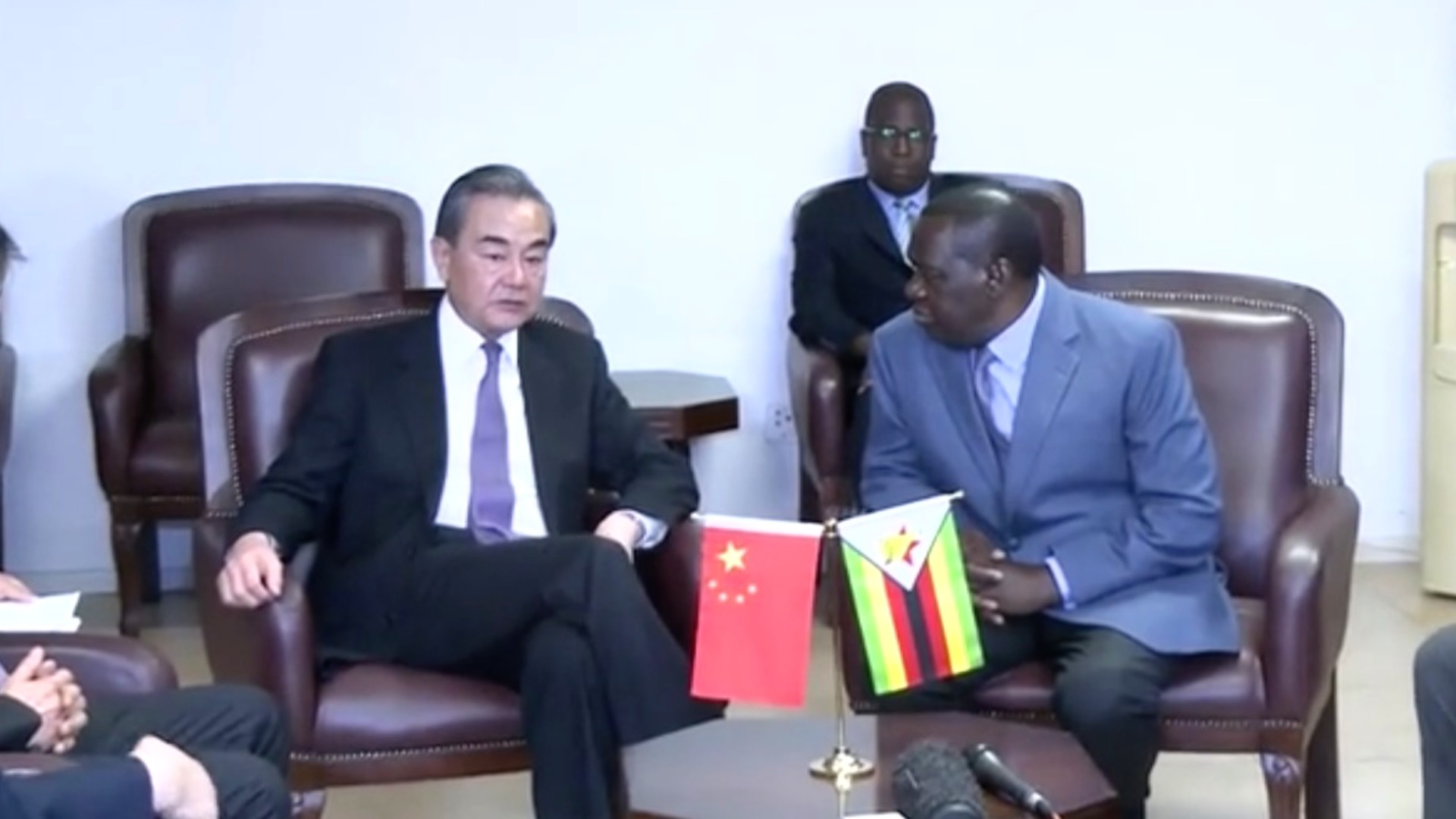 The unilateral sanctions imposed on Zimbabwe by some countries and institutions have no basis in terms of international law and infringed on Zimbabwe's legitimate development rights and interests, Wang said during a joint press conference with his host.

This year marks the 40th anniversary of the establishment of diplomatic relations between China and Zimbabwe, and the two sides should take this as an opportunity to further carry forward the tradition of friendly mutual trust and mutual support between the two countries, he said.

Over the past four decades they have always understood, respected, supported and trusted each other, becoming an example of China-Africa cooperation and South-South cooperation, Wang continued, adding that China is pleased to see that China-Zimbabwe relations have been upgraded to a comprehensive strategic partnership of cooperation.

Zimbabwe has become an important partner in the co-construction of the Belt and Road, he said.

Moyo echoed the Chinese foreign minister, saying the two sides should take the opportunity of the anniversary to further plan and design the direction of the future development bilateral ties.

He said Zimbabwe is willing to learn from China's experience in economic development and governance, speed up the high-quality joint construction of the Belt and Road, implement cooperation projects under the framework of the Forum on China-Africa Cooperation, strengthen communication and cooperation on international affairs, and jointly uphold multilateralism.