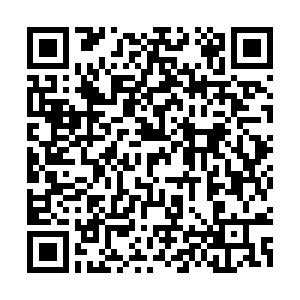 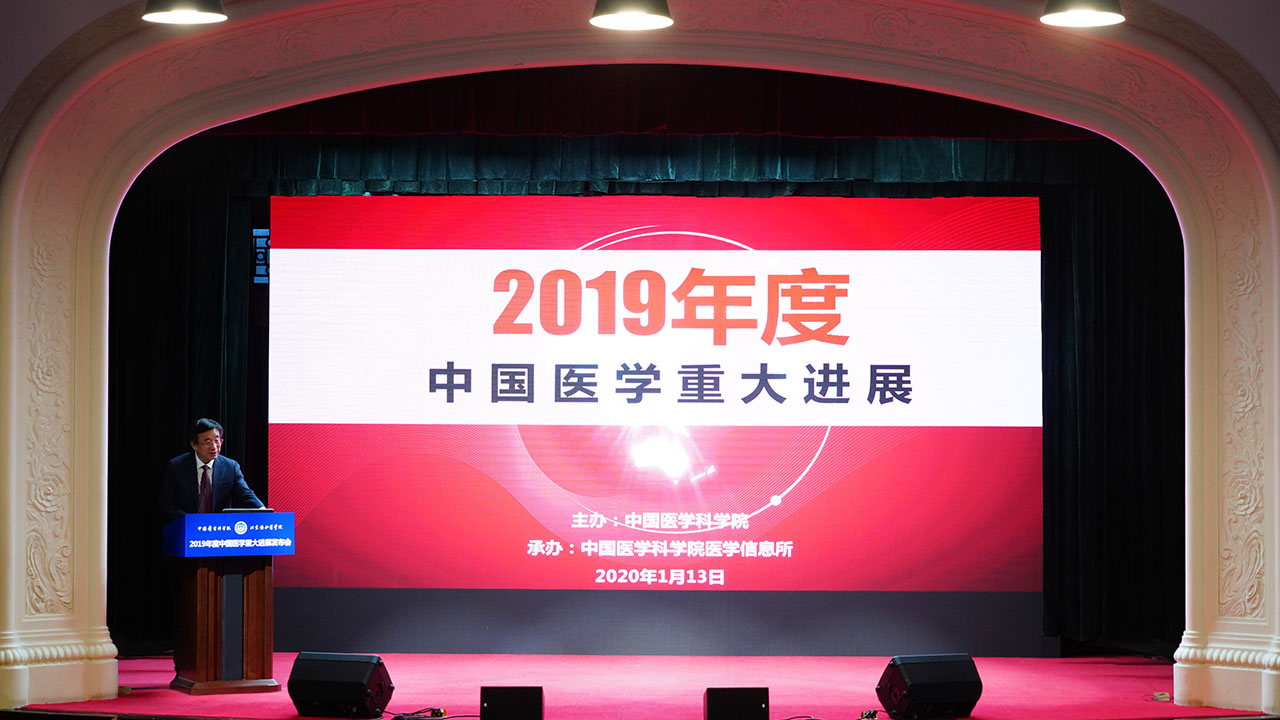 The year 2019 witnessed a breakthrough in China's medical science. A committee of nearly 200 experts has identified 39 programs as major achievements for the year.

An announcement on Monday from the Chinese Academy of Medical Sciences (CAMS) says the designations were made out of nearly 100,000 theses, registered new drugs, new equipment approved for production, as well as clinical trial data.

Wang Jianwei, deputy dean of the CAMS, told CGTN that many of them had drawn great attention from around the world.

"For example, we saw the first detailed analysis of the human embryo implantation process, and also witnessed high-level achievements in frontier bio-technologies like gene-editing," Wang said.

Wang noted that achievements were also made from drug development. Sodium Oligo-mannurarate (GV-971), which fights Alzheimer's disease, has been approved by China's National Medical Products Administration for market; and cancer drug Zanubrutinib is the first Chinese cancer drug that's been approved by the U.S. Food and Drug Administration. Also developed and approved in China was Carrimycin, the world's first antibiotic created using synthetic biology that can be used in clinical treatments.

The annual announcement aims to display the country's medical technology development as China's encouraging innovation in all sectors.