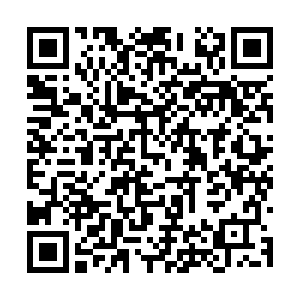 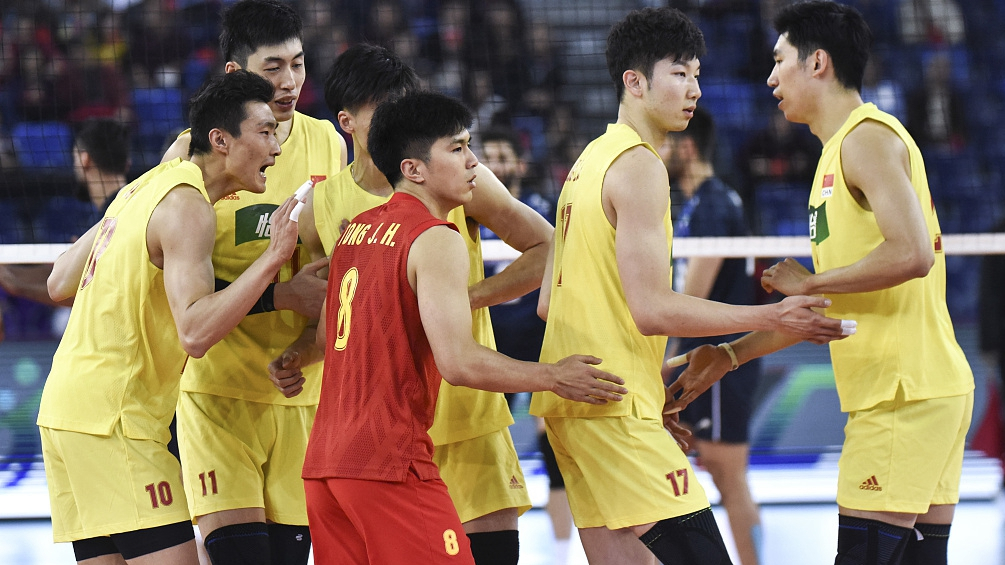 It is the abrupt conclusion of sports finals that makes them so cruel. As Iran's players sprinted to the court to spark scenes of delirium, reveling in a resilient victory which secured their qualification for the men's volleyball tournament at this year's Olympic Games in Tokyo, China's captain Jiang Chuan and his teammates stood motionless, heads down, shoulders slumped, gazing into the darkness of an excruciating defeat.

It is extremely hard to see the positives. China have fallen at the final hurdle for the third successive time. The sizable gap between China and top ranked volleyball powerhouses has become increasingly evident. The patience for the under-performing national team has begun to wear thin.

And yet, with a little perspective, it's not all doom and gloom as China have never looked so robust and undaunted in an Olympic qualification campaign. The comeback win over Chinese Taipei in the quarterfinal could be treated as a microcosm for the progress the team have made. 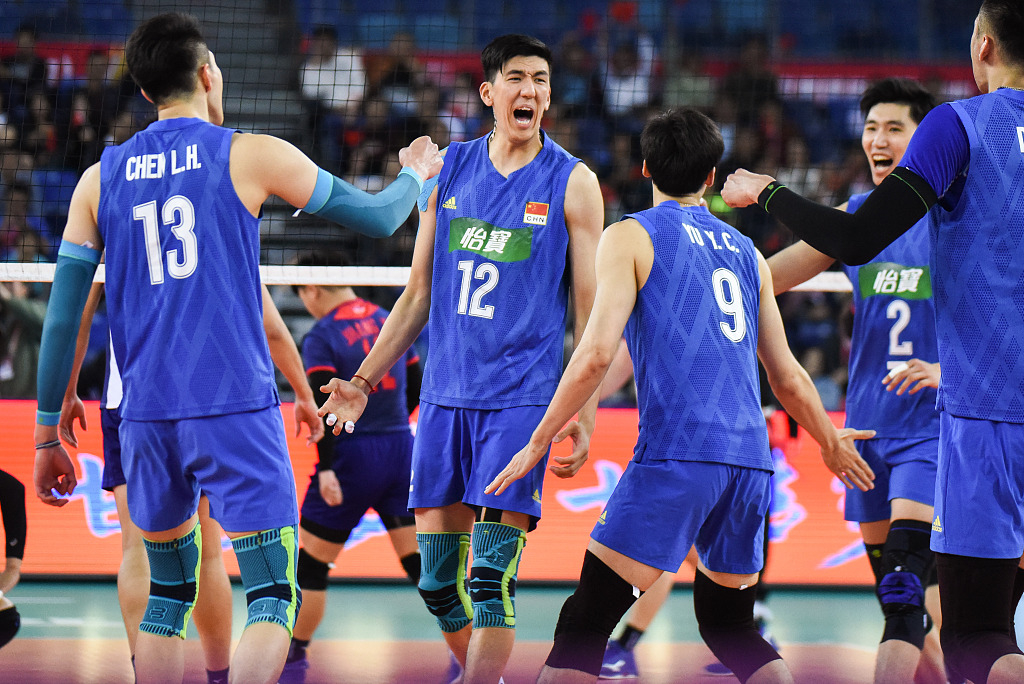 China players celebrate after their vital quarterfinal win over Chinese Taipei in Jiangmen, Guangdong on January 8, 2020.

China players celebrate after their vital quarterfinal win over Chinese Taipei in Jiangmen, Guangdong on January 8, 2020.

China were heading towards an early exit and on the brink of another abysmal degradation when they were 2-1 down, and a sense of disquiet was rippling around the stadium.

Shen Fulin's side had been given something of a going over by Chinese Taipei, a team that looked highly organized and streetwise enough to see out the game. For long spells they were better than their flustered hosts.

However, China refused to back down. Skipper Jiang demonstrated his unrivaled qualities to shine in adversity and Zhang Zhejia chose a good day to remind everyone why the 24-year-old is considered the most talented player in Chinese volleyball.

From 2-1 down to 3-2 up, the game had been turned upside down and an improbable feat of escapology was completed. It was a wild, eccentric encounter and one of the most stirring comebacks from a team that not used to stage these kind of exhilarating recoveries.

The mood was euphoric in the wake of the spirited victory, and China continued to demonstrate a brilliant blend of composure and intrepidity in the semifinal to swat aside a crafty Qatari side, whose players brought into play all kinds of histrionics to disrupt the rhythm of Chinese offense.

Alas, for all their fortitude and grit, China were exposed in ruthless fashion by Iran. They were simply outsmarted, outmaneuvered and outclassed by a more powerful team. It's worth nothing that there is no shame in that; Iran were so assertive, dominant and irrepressible it is hard to imagine anyone would have stunned them on this particular day. 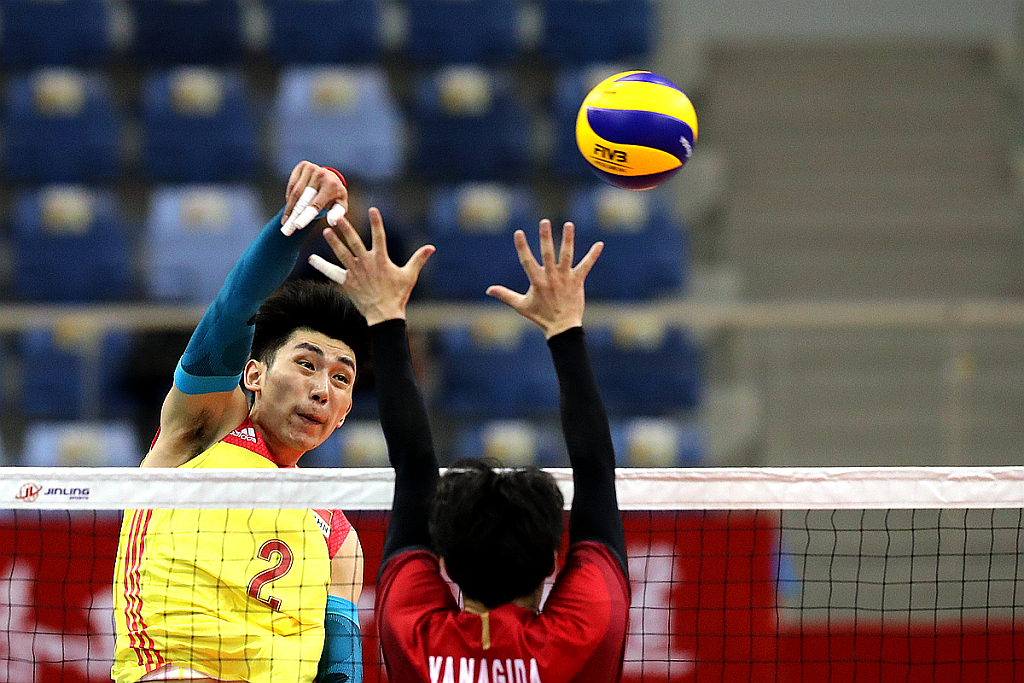 China captain Jiang Chuan has led the team by example during the men's volleyball Olympic qualification campaign in Jiangmen, Guangdong on January 12, 2020.

China captain Jiang Chuan has led the team by example during the men's volleyball Olympic qualification campaign in Jiangmen, Guangdong on January 12, 2020.

And how many people were seriously tipping China to win the tournament and grab the one Olympic ticket on offer before it started? The team pulled out all the stops to wring out their best possible performance - even seasoned veterans such as the 35-year-old Cui Jianjun and the 31-year-old Geng Xin have come out of semi-retirement to steady the ship and have a swan song.

But the title-deciding game hinges on razor-thin margins at the very elite levels, and China, who made too many errors in the final on Sunday, are obviously not ready to challenge the best.

The 65-year-old Shen, who showed tremendous courage to agree to take charge of a team at their lowest ebb, is not a magician and China, as the final proved, are a work in process with plenty of room for improvement. However, evidenced by their inspirational and promising performances during the campaign, better days still lie ahead.