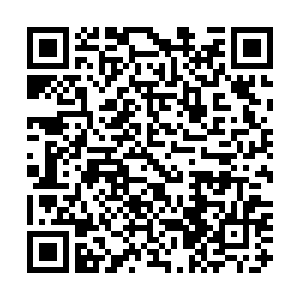 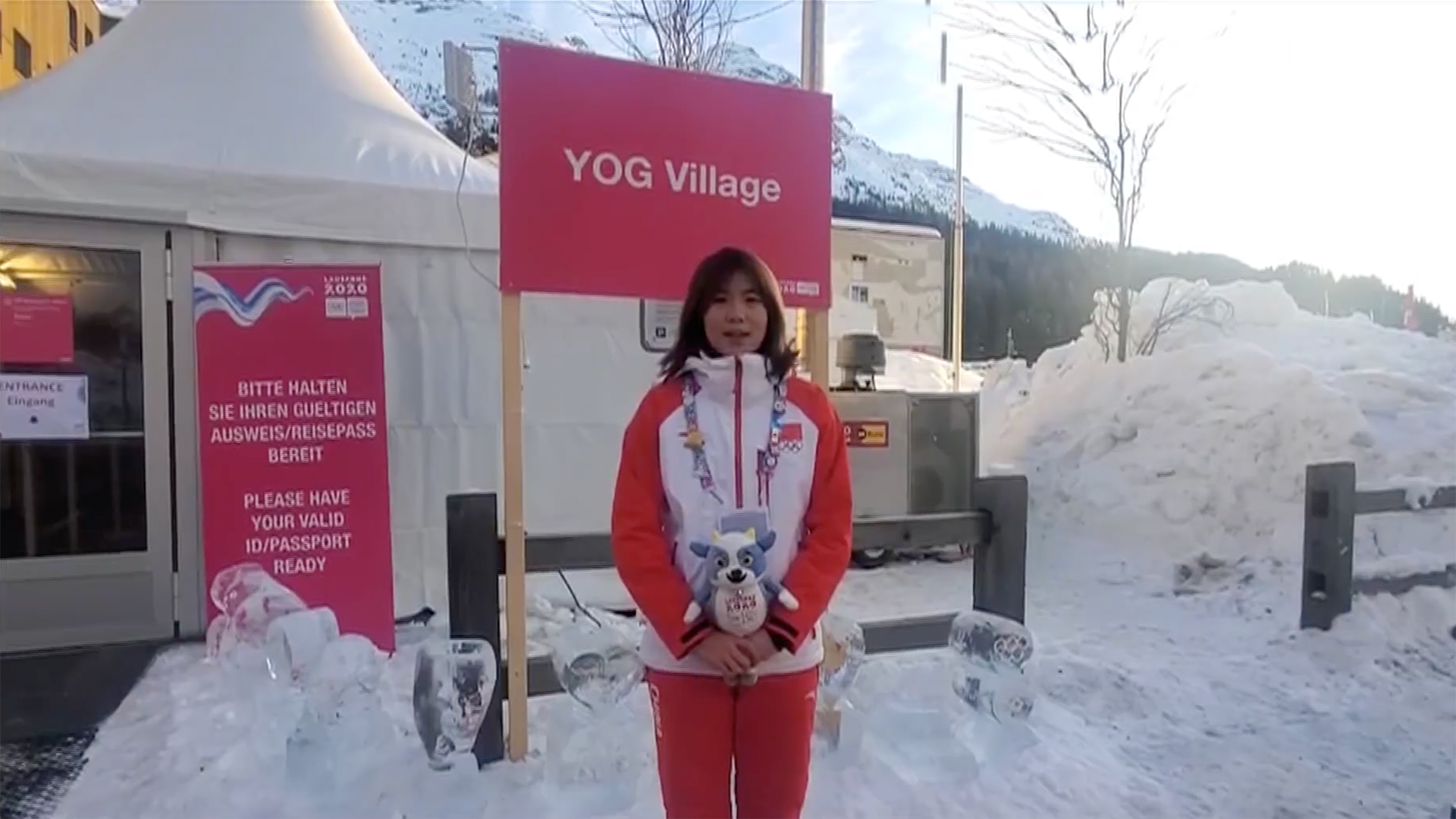 Chinese speed skater Wang Jingyi claimed silver in the women's 500 meters to mark her country's first medal at the ongoing 2020 Winter Youth Olympics in Lausanne. Earlier, the 17-year-old went onto the rink in the last group in the outside lane and after making to the inside, she finally sprinted to the finish line with a time of 41.07 seconds. Isabel Grevelt of the Netherlands grabbed gold in 40.57 seconds while another Chinese, Yang Bingyu, came fourth in the event.

Wang said after her medal-winning effort, "I did not perform well in this race, as the outdoor ice rink is not as slippery as the indoor ice rink, and the surface is also not very smooth. But I was happy to represent China in this event, and win a medal, so I want to thank everyone who supported me." 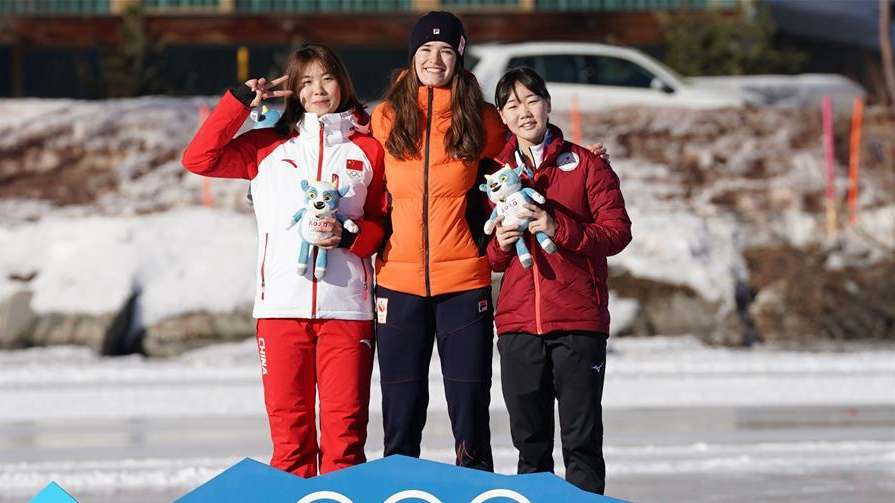 China's Wang Jingyi (L) stands on the podium with the gold medalist Isabel Grevelt from Netherlands (C) and the bronze-medal winner Yoshida Yukino in Lausanne, January 12, 2020.

China's Wang Jingyi (L) stands on the podium with the gold medalist Isabel Grevelt from Netherlands (C) and the bronze-medal winner Yoshida Yukino in Lausanne, January 12, 2020.

Meanwhile her compatriot and men's speed skater Xue Zhiwen took bronze in 36.67 seconds, with Yudai Yamamoto of Japan claiming gold in 36.42 in the men's 500 meters.

Chen won a national figure skating title at the junior level in 2017 and this was his first Winter Youth Olympics. In the free skate, he steadily improved during the performance, especially in the closing half, and finished a series of high difficulty maneuvers to grab 63.29 points. Though he made some mistakes near the end, the final tally stood at 184.60 points, earning him 6th out of 15 contestants.

Japan's 16-year-old Yuma Kagiyama, finished third in the short program, and impressed the judges enough in the free skate to overtake two Russians, Andrei Mozalev and Daniil Samsanov, en route to his gold triumph with 239.17 points.