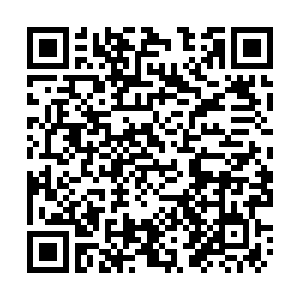 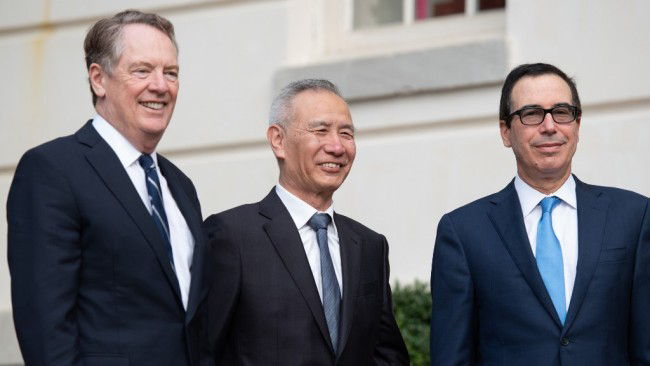 The head of China's trade negotiations with the United States was due to head to Washington on Monday. Vice Premier Liu He is expected to sign off on a phase-one trade deal at the White House on Wednesday. It will represent a major step forward in finally ending a dispute which has severely affected the economies of the two countries. The sides have also agreed to restart regular talks aimed at resolving economic disputes as they arise, a mechanism that was suspended by the Trump administration.