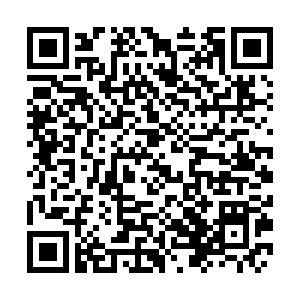 Catfish is an important product in China's trade with the U.S. It's so significant that it was singled out in the ongoing talks to resolve their trade war. China is among the few countries that are allowed to export catfish products to America, and the sector is among the least affected in China's fishing sector.

The United States is a big consumer of catfish. But its supply is highly dependent on imports.

China has been one of its major suppliers. More than 90 percent of China's catfish products were exported to the U.S. when exports peaked in 2006, with 600,000 tons shipped to America. 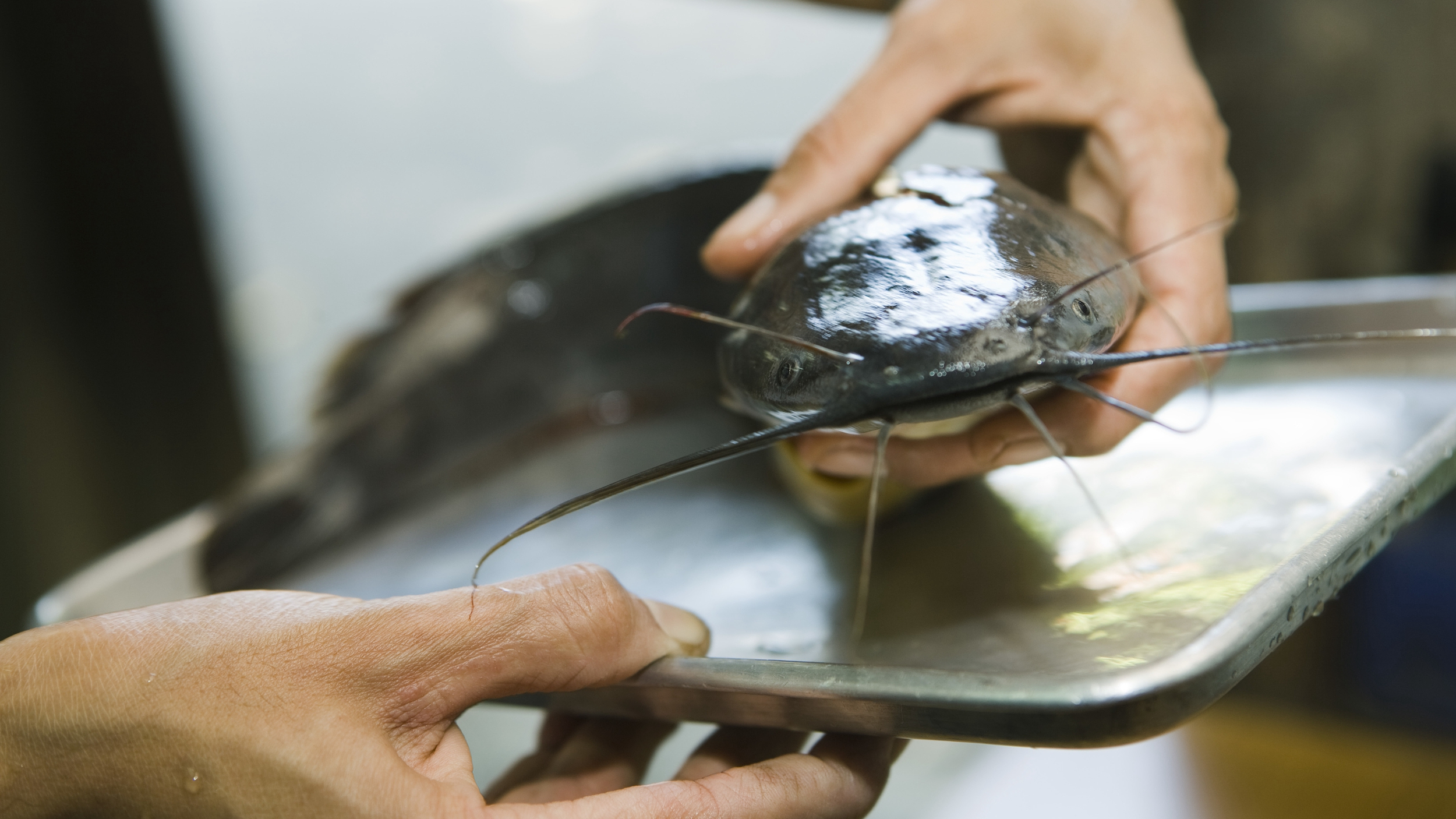 "American consumers like catfish very much. Our products have been very popular over there, not only because they are cheap but also of high quality," said Boater Chang, chairman of Fuhuang Sungem Foodstuff Group.

But the honeymoon didn't last long. A Farm Bill adopted in 2008 resulted in a sharp decline in imports from China due to higher antibiotics standards in fish products. However, Chang believes the American policy change was more of a protectionist move.

Still, in 2015, the U.S. government decided that countries must implement inspection programs equivalent to that in the U.S.; otherwise, their exports would not be allowed to enter its market.

As a result, the number of Chinese companies in the business shrank from 100 to five.

Last May, Washington slapped a 25 percent tariff on China's imports as part of the trade war. China's aquatic exports became one of the hard-hit businesses as a result. After rounds of negotiations, China was finally confirmed as one of the countries eligible to export catfish to the U.S. in November. So, will this bring some relief to China's aquatic exports to the U.S.?

But the catfish industry in China is by no means doomed. Markets are emerging elsewhere, including within China. In 2019, more than 100,000 tons of catfish products from Chang's company alone were consumed in the domestic market.

Meanwhile, the international market is also growing. That made Chang feel confident that his company, as well as the catfish industry of the country, will still thrive despite the trade war with the U.S.

"China's Belt and Road Initiative is increasing our business opportunities with Singapore, for instance, and all other Southeast Asian countries. Demand from these countries used to be very little, but now, orders are significantly increasing," said Chang.

He said even if the current tariff remains in place, American consumers still tend to prefer Chinese goods because of the obvious cheaper price and high-quality advantages.