Expert on Ghosn's escape: Leaving Japan when still on bail is illegal 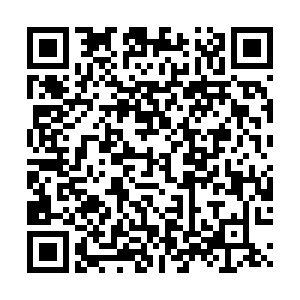 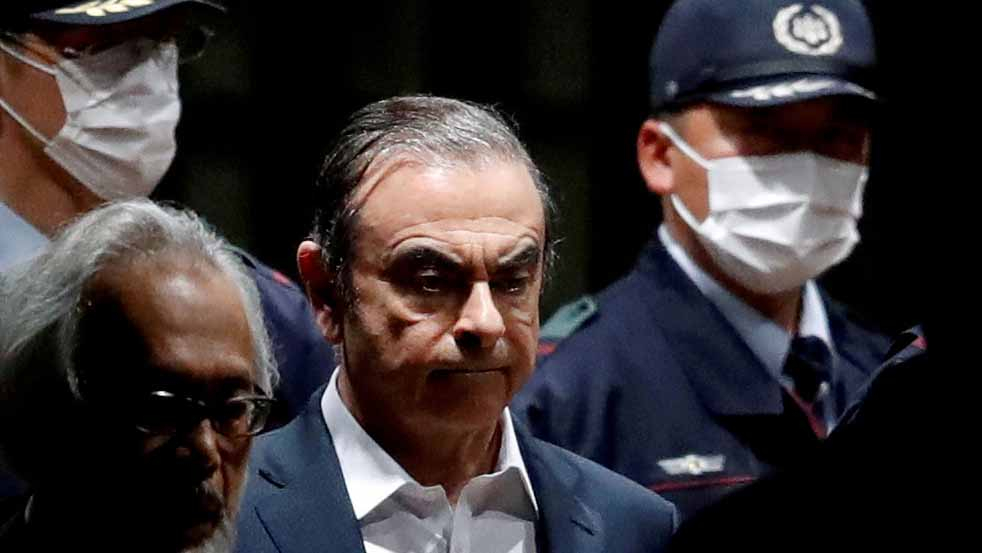 Carlos Ghosn has denied the charges brought against him, calling them a "plot" to prevent Nissan from getting too close to French firm Renault. He said he has plenty of documents to prove his innocence.

CGTN discussed Ghosn's escape from Japan with Liao Fan, a professor at the Institute of International Law at the Chinese Academy of Social Sciences.