China's FM is on his first overseas trip of the year: Here's why Africa is a priority
CGTN 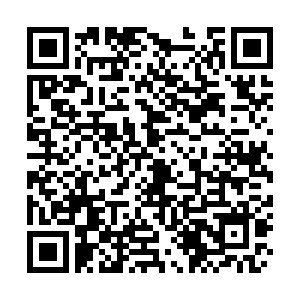 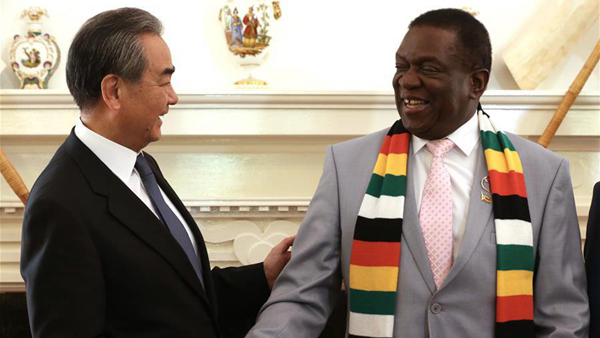 Chinese State Councilor and Foreign Minister Wang Yi is on a visit to five African countries for his first overseas trip of this year, which is a well-kept tradition of China's Africa diplomacy.

In his last stop during his week-long visit, Wang said that his trip marked the 30th consecutive year since 1991 that a Chinese foreign minister has visited Africa at the start of every year, and that such tradition shows China always values the friendship with Africa and is willing to continue to expand cooperation with African countries.

The visit was primarily based on the traditional and durable friendship between China and African countries, the Chinese foreign minister said.

China and African countries supported each other in fighting for national independence and liberation in modern history and during the time the two sides have built "brotherhood" and become "good friends" who trust each other, Wang said.

During the first 30 years since the founding of the People's Republic of China (PRC) in 1949, a large number of African countries are among the first group of countries who recognized the PRC and established diplomatic relations with Beijing.

The evolution of China-Africa ties in 1,200 years

It started with Egypt, also the first stop of Wang's trip, in 1956. By 1980, China had established diplomatic ties with 45 African countries.

China wants to further deepen economic cooperation with African countries under the Belt and Road Initiative and the Forum on China-Africa Cooperation (FOCAC), Wang explained.

China and Africa are "natural partners" and the bilateral cooperation is mutually beneficial and can promote complementary growth, he went on to say.

Ahead of Wang's trip, a Foreign Ministry spokesperson said in Beijing that China and African nations would push for cooperation under the Belt and Road Initiative. 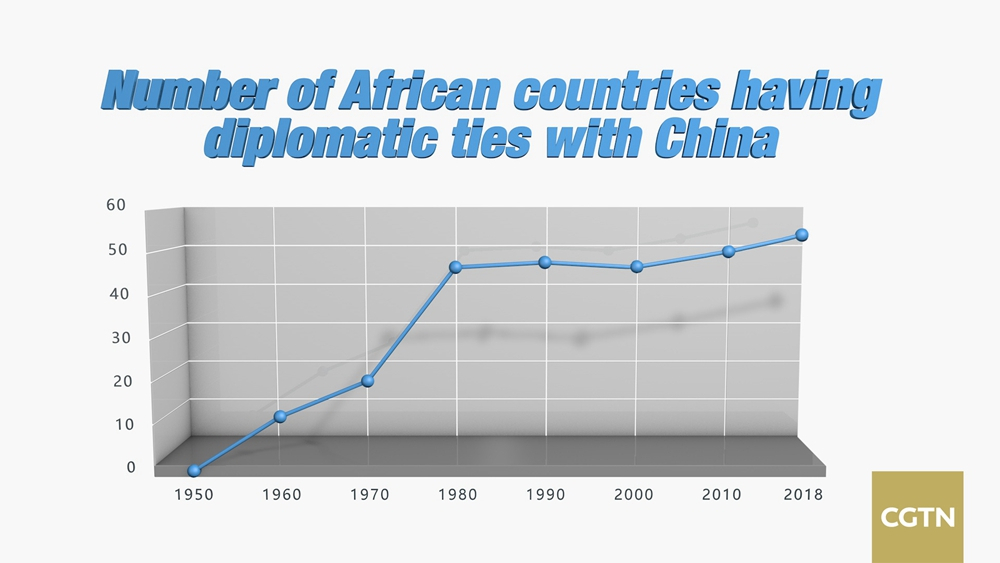 This year also marks the 20th anniversary of the founding of the FOCAC, a dialogue oriented towards promoting China-Africa cooperation and broadening consensus on issues of mutual concern.

Over the past two decades, China's trade with Africa has grown 20-fold to 204.2 billion U.S. dollars in 2018, and China becomes Africa's largest trading partner for ten consecutive years, according to figures from Chinese Foreign Ministry.

In December 2015, at the FOCAC summit in Johannesburg, China announced 10 major cooperation plans to promote industrialization and agricultural modernization in Africa, backed by a fund of 60 billion U.S. dollars.

New call to fight against hegemony

The Chinese foreign minister also called on African countries to unite to fight against unilateralism and hegemony.

In recent years, the world has seen the rising unilateralism and rampant hegemony as well as the resurging of the Cold War mentality, many developing countries including African countries have become victims of hegemony, Wang noted.

China and African countries must strengthen communication and unite to fight against the trend, Wang stressed.

The two sides should work closely to fight against external interference and pursue a fair and just international system, he added.

Wang also called for lifting sanctions imposed on Zimbabwe. He told Moyo that China fully supports the just call by Zimbabwe and other African countries to lift sanctions against the country as soon as possible.

He said the unilateral sanctions imposed by some Western countries and institutions have no basis in terms of international law and infringed on Zimbabwe's legitimate development rights and interests, he added.

(Cover: People watch during the opening of the SGR cargo train, Kenya's largest infrastructure project financed by China, from the port containers depot in Mombasa to Nairobi, Kenya, May 30, 2017. /AP Photo)