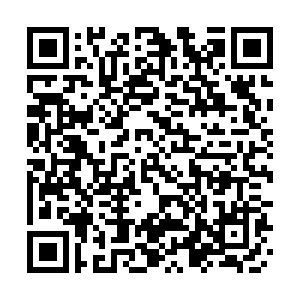 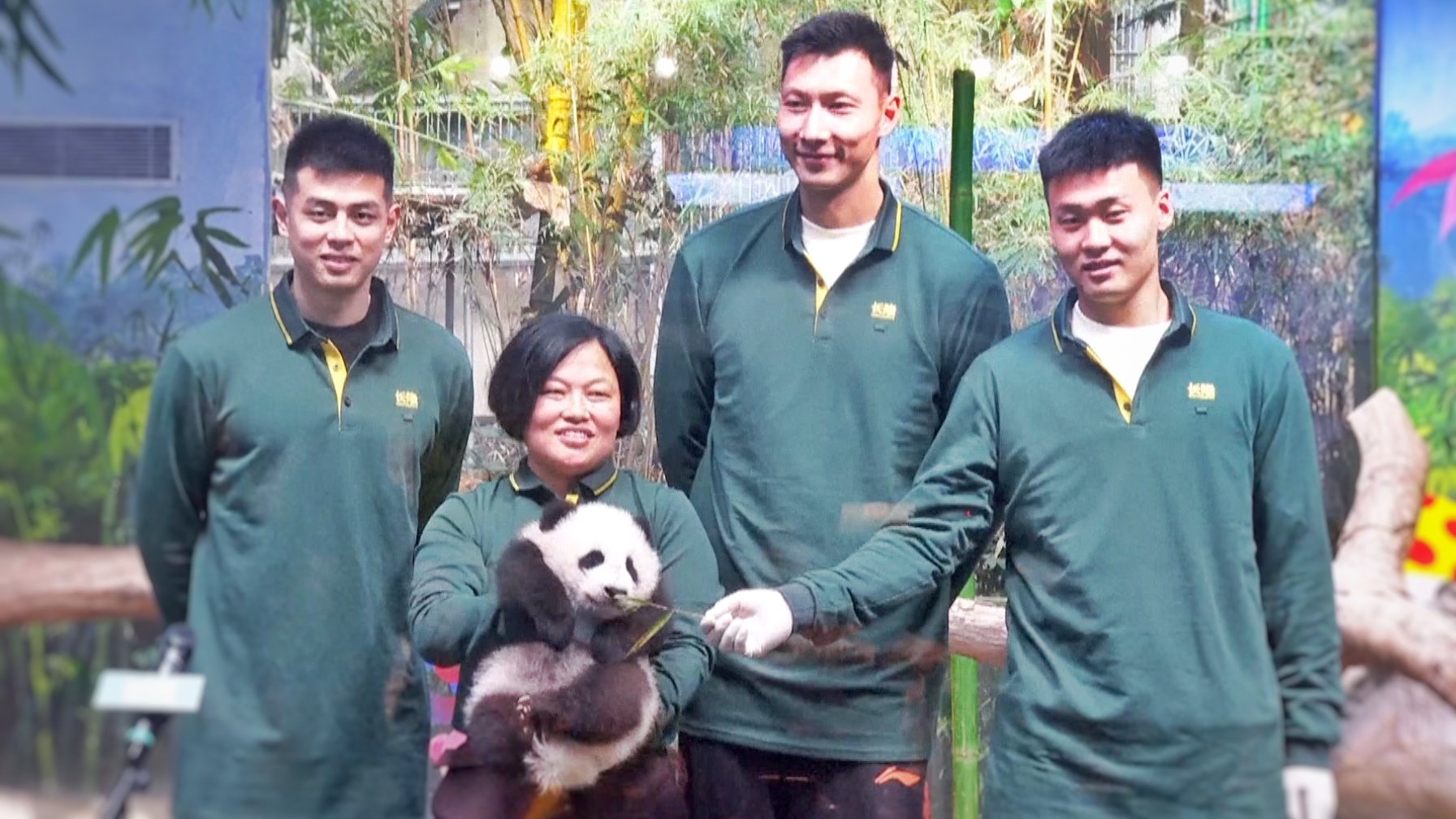 Giant panda cub Guo Qing had its 100-day birthday party. After weighing a mere 128 grams at birth, the cub now tips the scale at 7.9 kilograms. Born on the eve of China's 70th National Day, the baby panda has been fittingly named Guo Qing, which literally translates into "national celebration" in honor of the occasion.

So far, Guo Qing is still mainly fed with bottled milk, and it can gain 70 grams in weight each day.