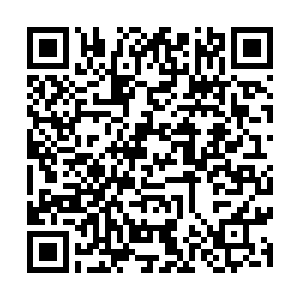 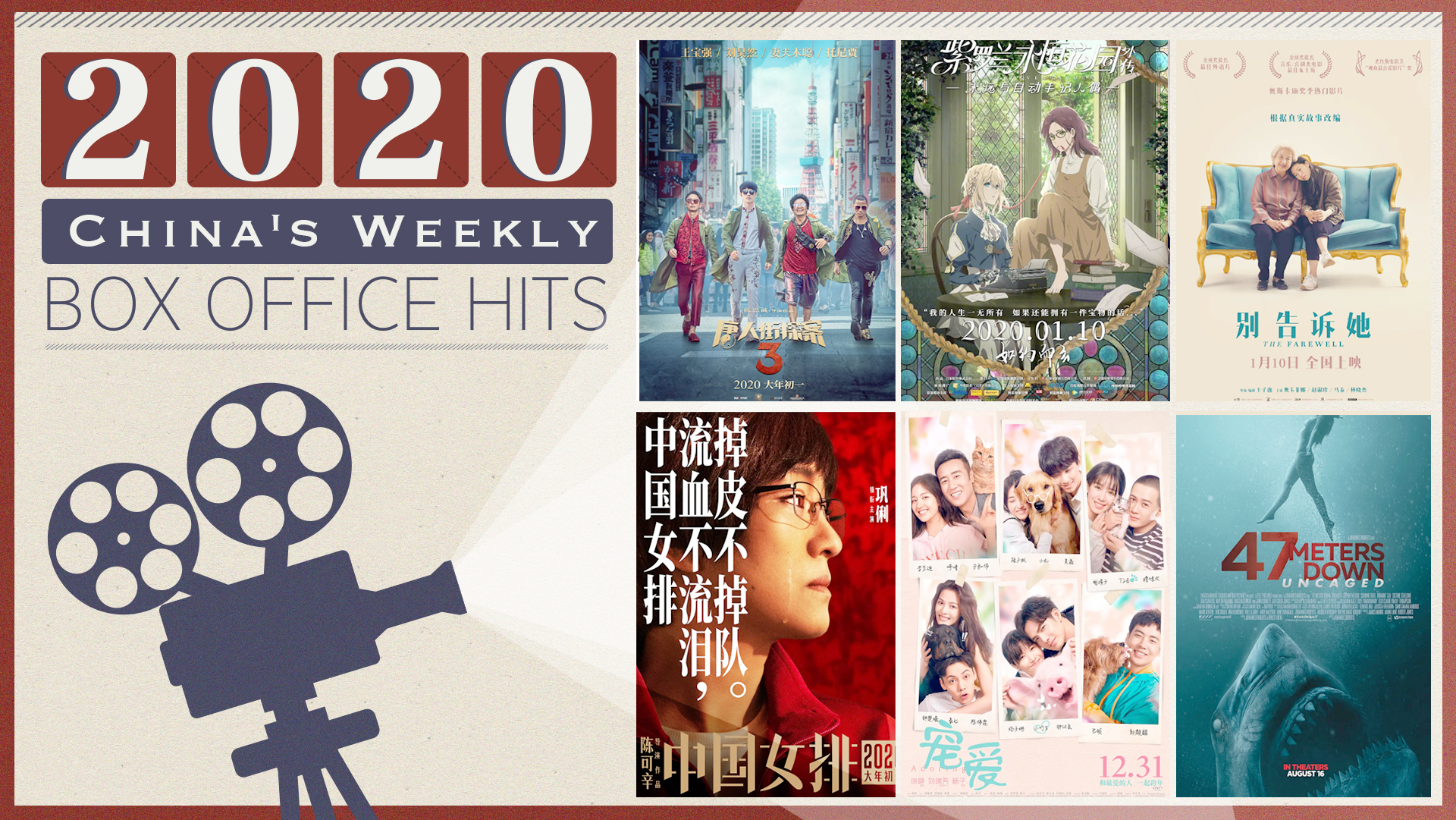 Chinese box office sales reached nearly 90 million U.S. dollars during the second week of 2020. Half of the revenues were contributed by three "old" films released last week, while the Gold Globe awarded film "The Farewell" failed to make the sales miracle like it did in America.

Rankings of the top 3 remained the same as last week. The domestic film "Adoring", which deals with emotions between human beings, their pets, defended the championship by earning over 17 million U.S. dollars, according to China's largest ticket booking website Maoyan.com. "Ip Man 4" featuring Chinese martial artist Ip Man came second while "Sheep Without a Shepherd" won the third on the weekly box office chart. 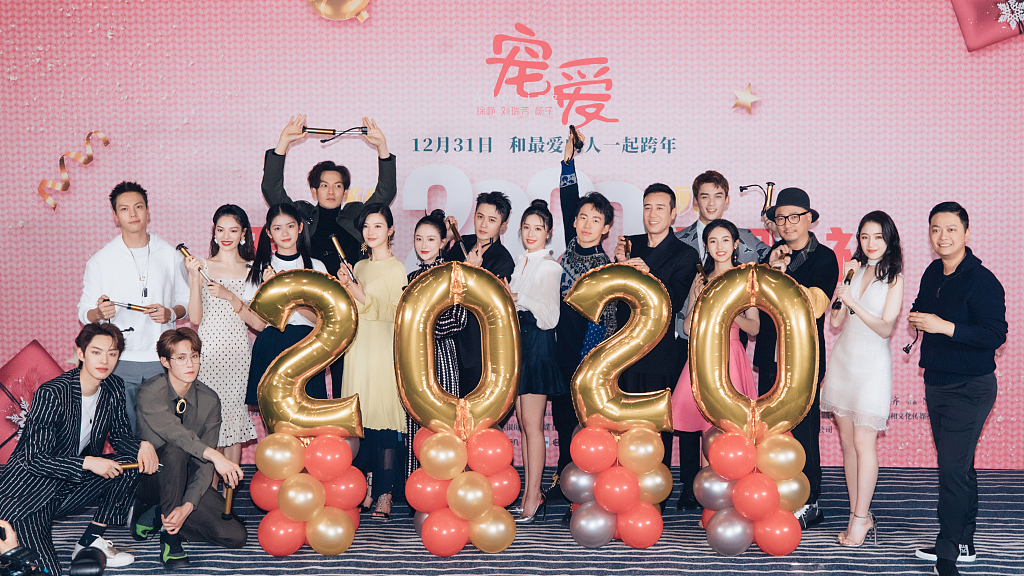 Crew members of "Adoring" posed for photos at the premiere Beijing, December 22, 2019

Crew members of "Adoring" posed for photos at the premiere Beijing, December 22, 2019

Out of many people's expectations, the multiple-awarded film "The Farewell" suffered a waterloo at the box office in China. The film won awards at Atlanta Film Festival, Los Angeles Asian Pacific Film Festival, and Sundance Film Festival and most recently took the "Best Actress" award at this year's Golden Globes.

Based on director Lulu Wang's real-life story, "The Farewell" tells the story of how a Chinese immigrant family in New York reacts to the fact that their grandmother has terminal lung cancer. 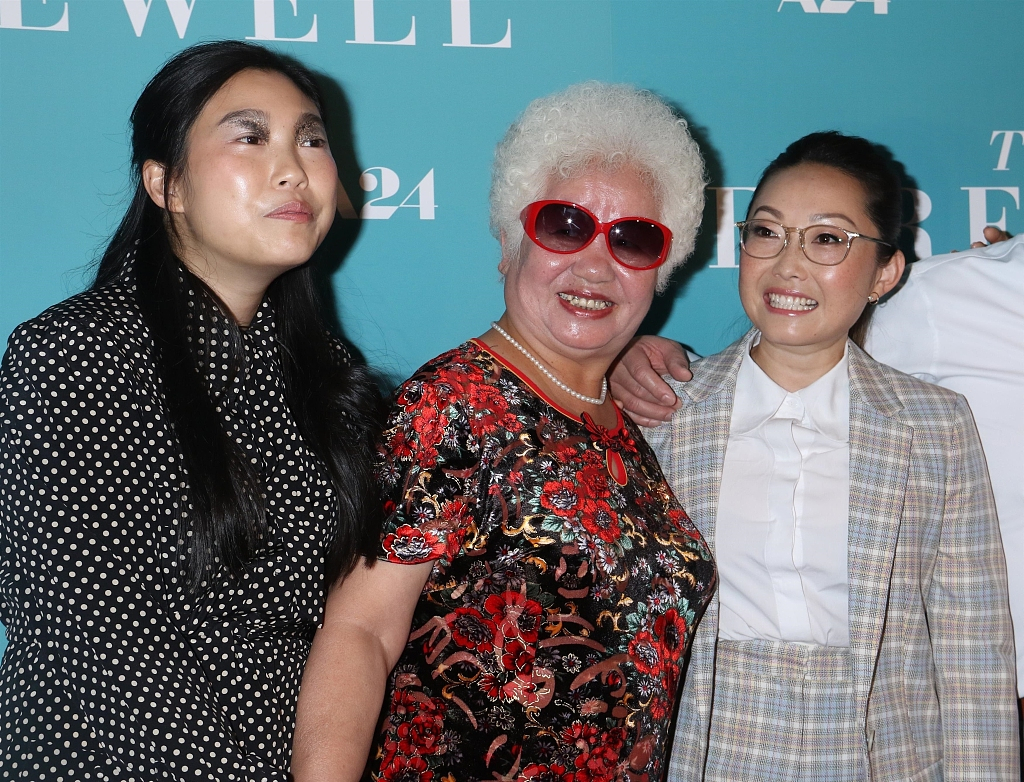 Awkwafina, David Hwang and other celebrities attend the A24 screening of 'The Farewell' at the Metrograph, New York, June 18, 2019.

Awkwafina, David Hwang and other celebrities attend the A24 screening of 'The Farewell' at the Metrograph, New York, June 18, 2019.

Cultural difference is the most frequent reason audiences refer to when talking about the contrast in box offices. "I was deeply touched by the story. It's so real. But I have to say; I can't get the laughing point of the westerners. There're several occasions in the film where I can't help crying, but the characters are laughing," an audience named "z_xy" commented on douban.com, one of China's largest rating websites. 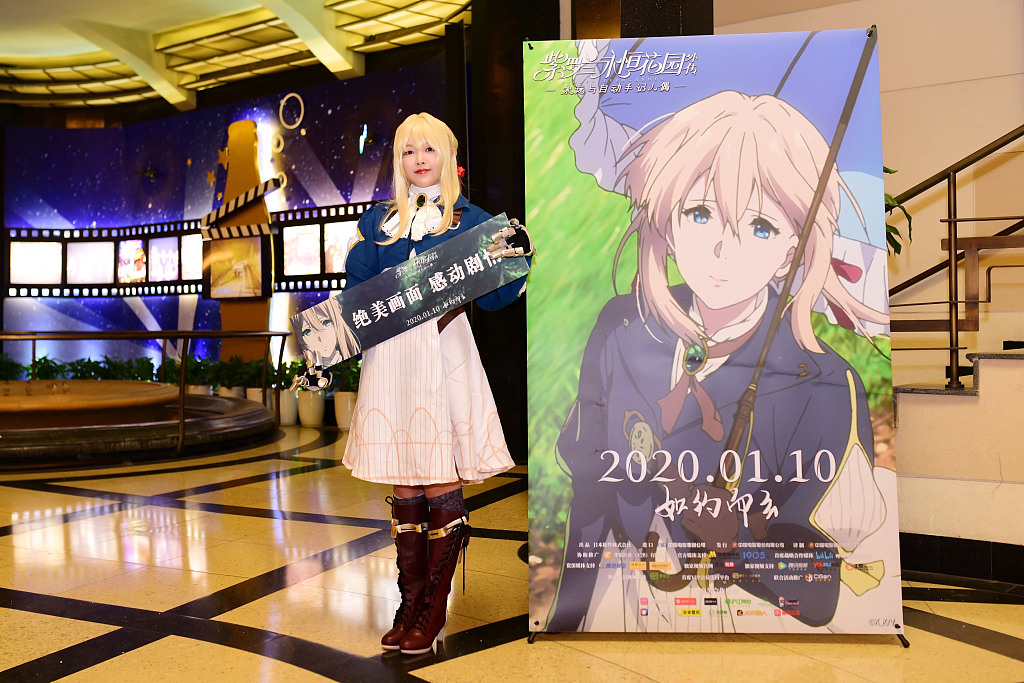 Among the eight new films released this week, only two squeezed into the top 10 list. The horror film "47 Meters Down: Uncaged" came as the sixth with a revenue of 3.6 million U.S. dollars. Following it was the Japanese animated film "Violet Evergarden - Eternity and the Auto Memory Doll", which raked in 3.4 million U.S. dollars.

In the Kyoto Animation film, Violet Evergarden is a former soldier who returned from war and would teach at a women's academy and changes a young girl's life. This is the first film the studio presented to the audience after the deadly fire on July 18, 2019.

The editing of the film was finished on July 17, 2019 – just one day before the deadly arson that almost ruined the studio to the ground. At least 33 people died, and 36 others were injured. At the end of the film, Kyoto Animation showed the audiences the names of all its staff working for the work, including those killed or injured in the disaster. 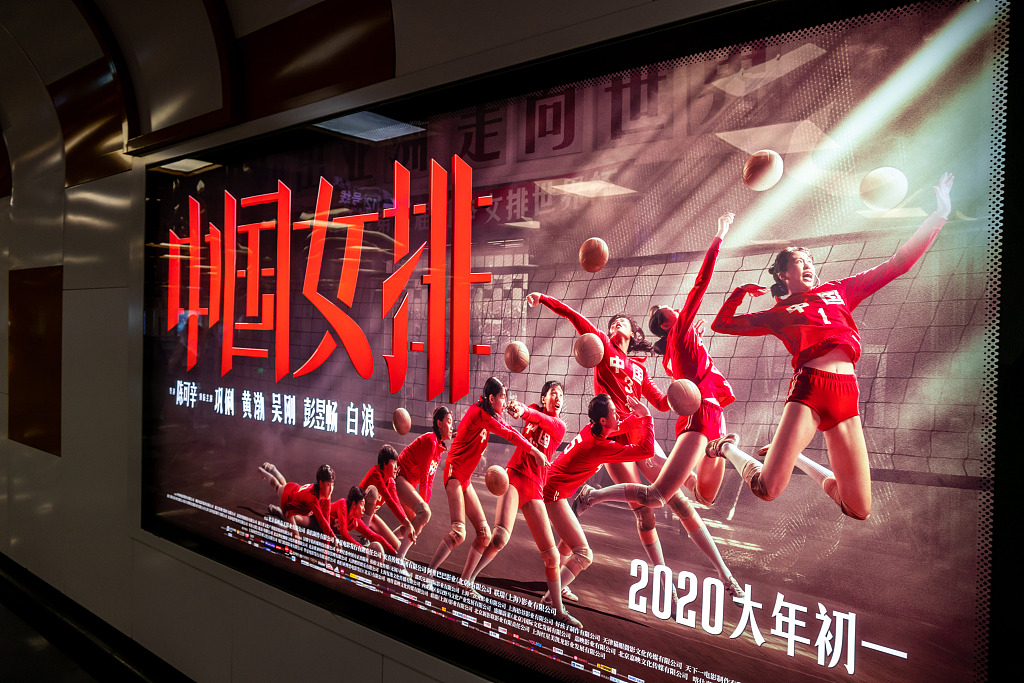 Based on Chinese women's national volleyball team's stories, "Leap" is expected to be a blockbuster during the Spring Festival. For the past four decades, the team has been the pride of the Chinese people since it first claimed the championship in 1981. A-list actress Gong Li plays the role of Lang Ping, the current head coach of the team.

Another is the third sequel of "Detective Chinatown", which has remained a successful comedy franchise since its first episode was released in 2015. Starring Wang Baoqiang and Turbo Liu, the franchise is about two unlicensed investigators who make it their duty to solve serious crimes in various Chinatowns in the world. The first film was set in Bangkok, while the second in New York. This year, the location is shifted to Tokyo.

Other films that have the potential to be a blockbuster include the comedy "Lost in Russia" and China's domestic animation "Legend of Deification". The comedy centers on a troubled businessman who gets trapped during his journey to Russia on a train while the animation tells stories of Jiang Ziya, a mythological figure sharing the same god universe with Ne Zha.