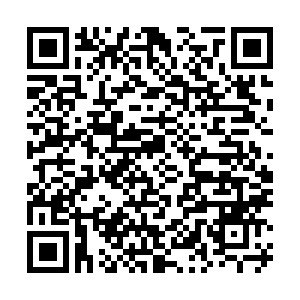 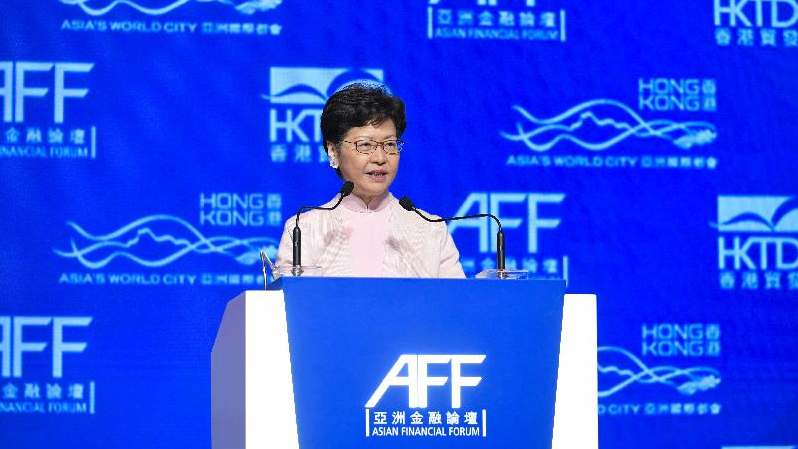 However, the "strengths and resilience" of the city's financial system "have not been undermined despite [the fact] we have experienced considerable unrest and challenges in recent months," she said.

Regarding the external uncertainties and local unrest, Lam said: "If we cannot direct the wind, we can surely adjust our sails."

According to Lam, Hong Kong has been contributing to the sustainable progress of China, the region and the world, with its role as one of the world's premier financial centers.

The city will work on stabilizing and developing its economy through various plans and opportunities, including the Greater Bay Area Plan and the Belt and Road Initiative, enhancing its role as the business bridge between the Chinese mainland and the rest of the world.

Although the environment is difficult, "through the concerted efforts of the government and the people of Hong Kong, I am confident that we will bridge our divide," Lam said. "We will realize the common goal of a re-united community and a flourishing economy."