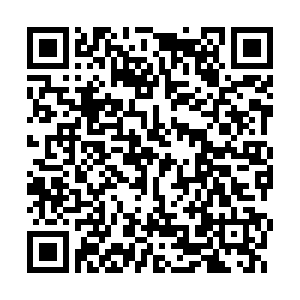 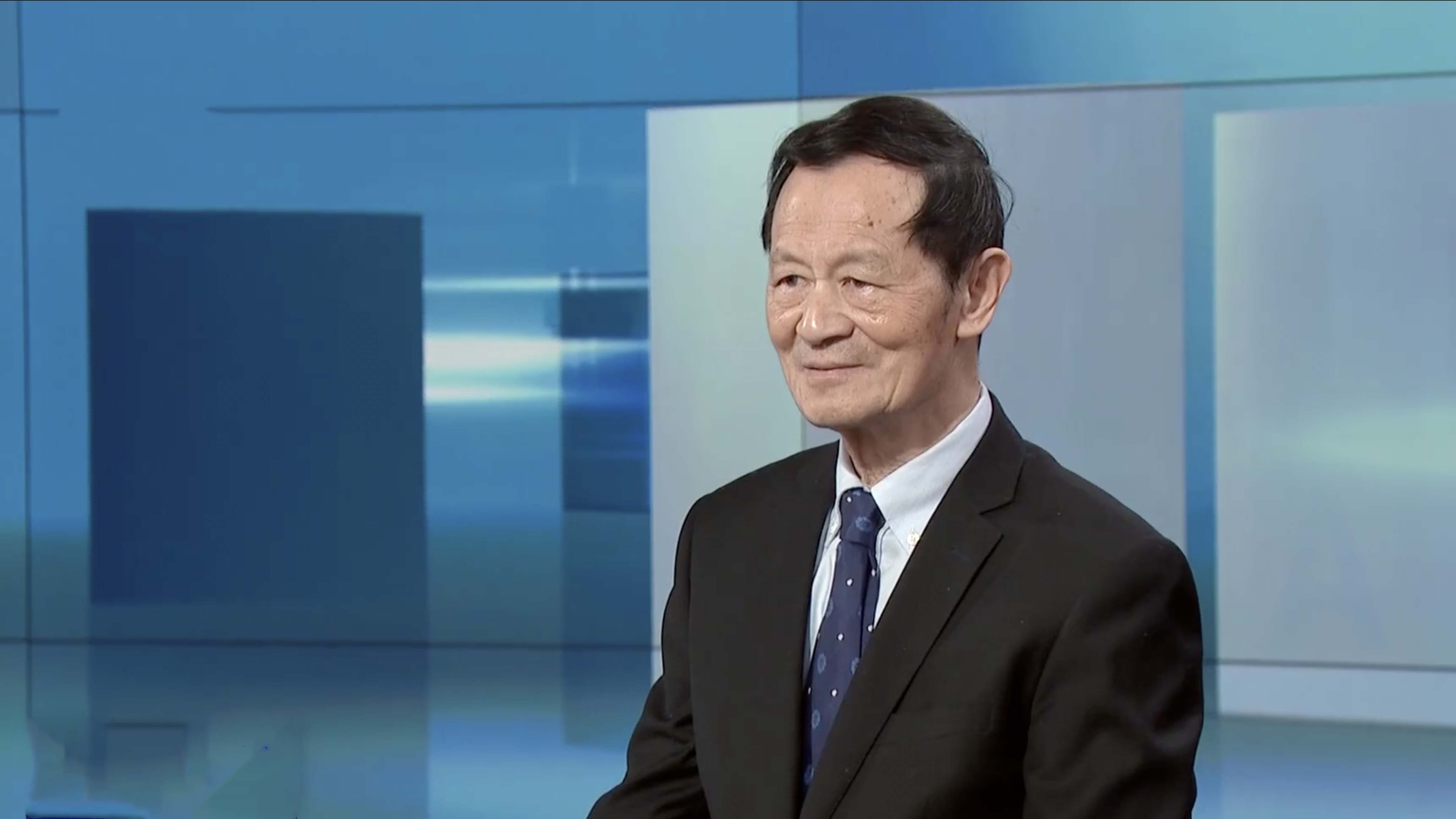 Chinese President Xi Jinping has called for strengthening checks and oversight of the exercise of power. Xi, also the general secretary of the Communist Party of China Central Committee, made the remarks on Monday at a plenary session of the Party's Central Commission for Discipline Inspection. He called for consistency in full and strict governance over the Party. He also stressed to uphold and improve the Party and state supervisory systems. Xi said the efforts will ensure the Party's line and policies, which are key to building a moderately prosperous society in all respects and helping in the fight against poverty.  According to the latest report from the State Commission for Discipline Inspection, 69 individuals in senior-level positions at government agencies, state-owned companies and financial institutes are under supervision. That's a significant increase from just 15 in 2018. How can we interpret President Xi's remarks? He Weiwen, senior fellow at the Center for China and Globalization, shares his fresh insights on this topic with CGTN.