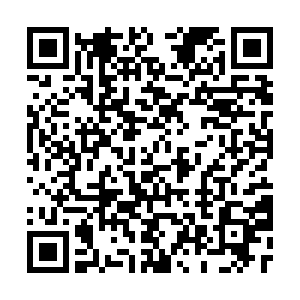 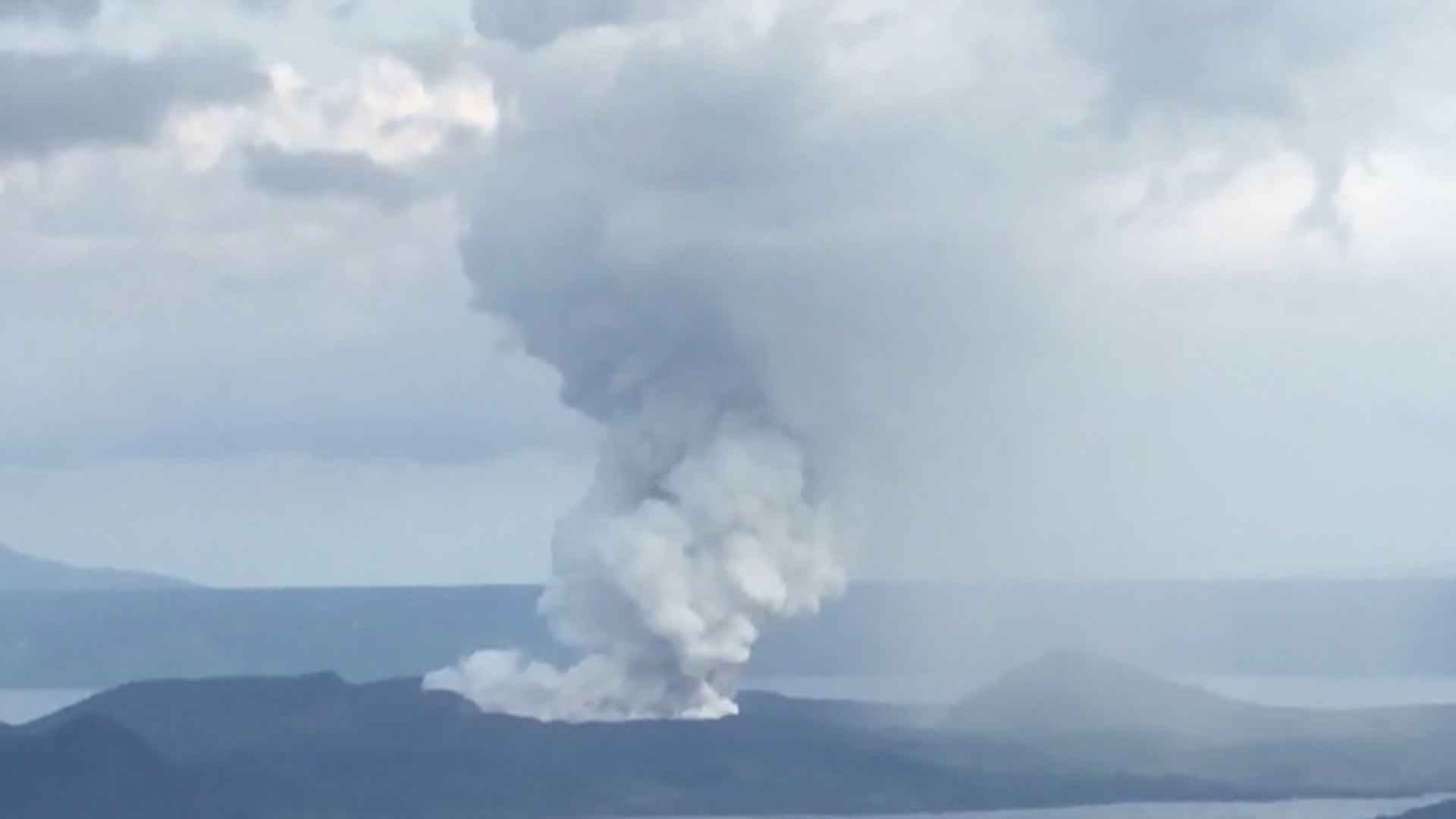 The Taal Volcano near the capital of the Philippines emitted a giant plume of ash on Sunday, January 12, prompting authorities to order the evacuation of tens of thousands people living nearby.

Authorities raised the alert level to 4 on a scale of 5, warning that a "hazardous eruption" was possible within hours to days.

Flights were suspended at Manila's international airport because of the volcanic ash.

Taal is one of the world's smallest volcanoes.

It has recorded at least 34 eruptions in the past 450 years.