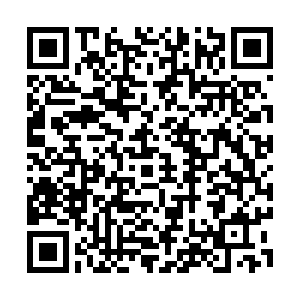 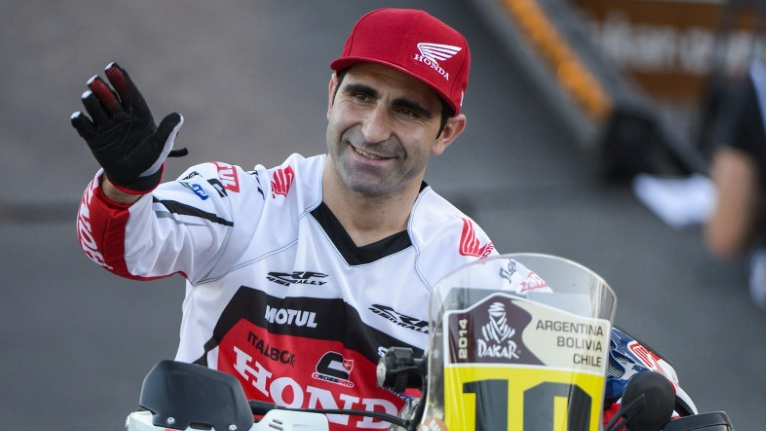 Portuguese motorcyclist Paulo Goncalves was killed in a horrific accident during Sunday's Dakar Rally seventh stage. The fatal crash in one of the world's most grueling sporting events made the 40-year-old victim the motorsport marathon's 25th fatality.

Goncalves, who was placed 10th in the standings, suffered the tragic accident on the track from Riyadh to Wadi Al Dawasir.

"The organizers received an alert at 10:08 (0708 GMT) and dispatched a medical helicopter that reached the biker at 10:16 and found him unconscious after going into cardiac arrest," a statement on the rally's official website reported.

"Following resuscitation efforts in situ, the competitor was taken by helicopter to Layla Hospital, where he was sadly pronounced dead," it added.

Later, Dakar director David Castera mentioned that it was Australian competitor Toby Price who first discovered the stricken Goncalves lying on the sand.

"Paulo was someone who had been around for a long time, who we all knew, who was a feature of the rally," Castera said condoling Goncalves's death, "so this is a very difficult time."

Goncalves was competing in his 13th edition of the Dakar. He made his debut in 2006 when it was staged in Africa, and took second to Marc Coma in 2015 in South America.

The Indian-backed hero rider only made it to this year's first Dakar staged in Saudi Arabia after recovering from a fractured spleen in a crash in his native Portugal in December.

Goncalves was placed 46th in the overall bike standings after Friday's sixth stage.