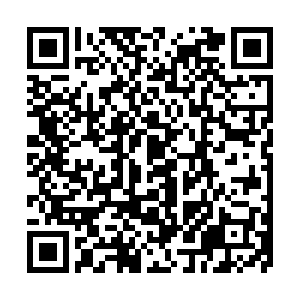 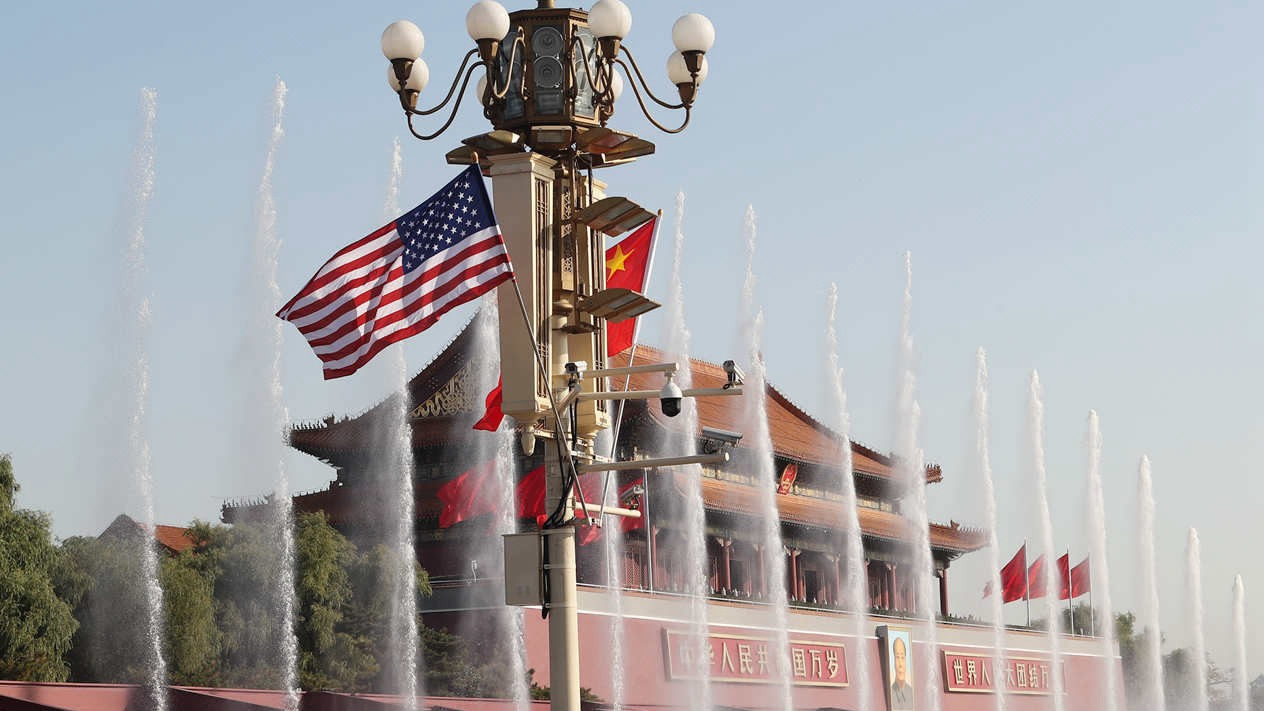 The U.S. and China have agreed to resume semi-annual talks to negotiate "economic reform" and "dispute resolution". Separate from existing trade negotiations concerning a phase two deal, with the first phase set to be signed in the coming days, the talks revive a format utilized by the Barack Obama and George W. Bush administrations which were scrapped by Donald Trump in the pursuit of his trade war.

The announcement is good news: It illustrates the White House is now leaning towards attaining stability in its trade ties with Beijing and has essentially come to the conclusion that the imposition of tariffs has not been a successful route in "resolving" disagreements between the U.S. and China.

This adds to the growing body of evidence which suggests that the trade war is de-escalating and that the President is moving on in his foreign policy agenda. Ultimately, the only way forwards for beneficial U.S.-China relations is serious, productive and cool-headed negotiations.

The trade war is now past its worst and on a gradual, downhill trajectory. Starting at around October last year, the President has made a number of conscious decisions to de-escalate the stand-off and seek serious resolutions with Beijing. He set a goal to achieve a "phase one trade deal" and subsequently achieved it, removing pending tariffs and halving some existing ones.

That deal is to be officially signed on Wednesday with Vice Premier Liu He visiting Washington. The resumption of the old dialogue format is now the latest step in de-escalation, with the White House suddenly believing that bilateral negotiations can once again be a way forwards for future issues, something Trump previously criticized. 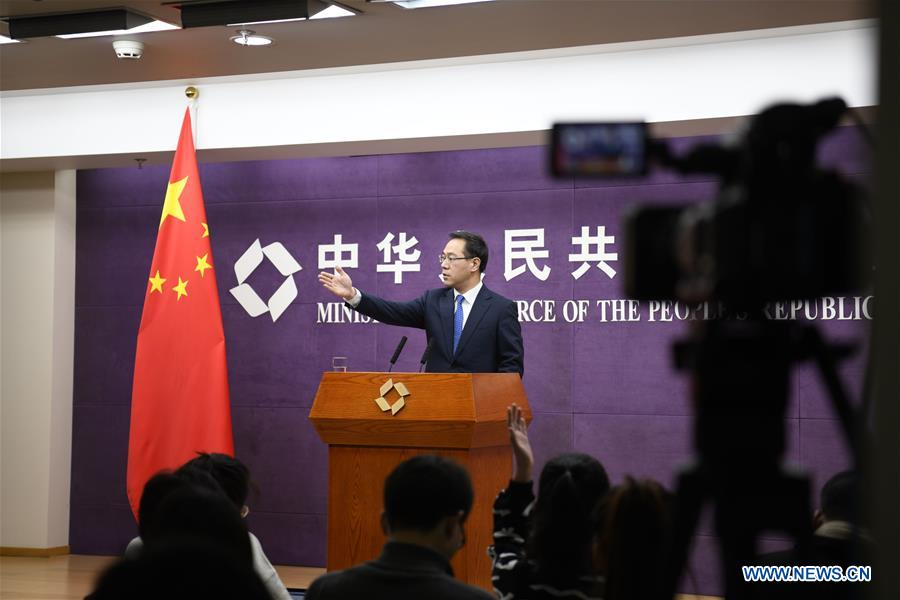 Why is this happening? The administration has come to the tacit recognition that more and more tariffs cannot be a stable or productive way forwards for dealing with Beijing, and does not serve the economic interests of the U.S. Alienated by this recent decision China hawks such as Peter Navarro sold the trade war to the President arguing that tariffs would make Beijing keel and would bring back American manufacturing.

Instead, repeated escalation proved damaging to American GDP and have saw manufacturing contract for five straight months. Likewise, China did not unilaterally capitulate to Washington's demands.

Given this, as Wendy Cutler, vice president at the Asia Society Policy Institute and a former U.S. trade negotiator tweeted, "tariffs proved not to be the silver bullet" in addressing U.S. trade issues and the administration is now recognizing that dialogue approaches have their merits - Thus despite lambasting the previous administration's efforts to negotiate with China, Trump is U-turning.

There is also evidence to suggest that these past efforts were also more successful than given credit for publicly. In the 2009 financial crisis and global recession, it was reported that this dialogue format allowed the Obama administration to diplomatically convince China not to sell its U.S. government bonds en masse and exacerbate the situation.

As a result, there is little doubt that increased dialogue is in fact the most desirable, productive and sensible way forwards in managing issues in the China-U.S. relationship, therefore this is a positive development. Whilst many Washington hawks now seek ideological, cold-war style confrontation with China, their inhibitions are ultimately out of touch with the prevailing reality that the world's two largest economies need to work together, than against each other. The trade war has proved to be immensely costly for the U.S., China and the world as a whole.

In this light, it appears that the Trump administration has finally come to its senses that the weaponization and threat of tariffs cannot be a "catch all" solution or quick-fix to complex, bilateral economic issues. Thus despite having once denounced the methods of his predecessors concerning China, the President is now quietly embracing them.