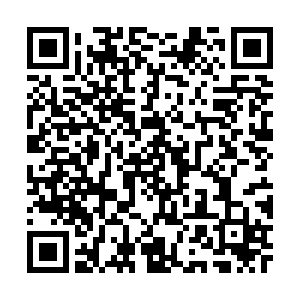 Rouhani called on relevant Iranian organizations to implement the law which was passed by Iran's parliament in a statement.

According to Iran's parliament vote on Tuesday, "all members of the Pentagon, the affiliated institutions and companies, and the U.S. commanders who planned and perpetrated assassination" of Qasem Soleimani, former commander of the Quds Force of Islamic Revolution Guards Corps (IRGC), were blacklisted.

The law has been endorsed by the Guardian Council of Constitution as the high legislative body of Iran.