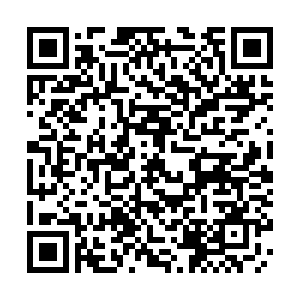 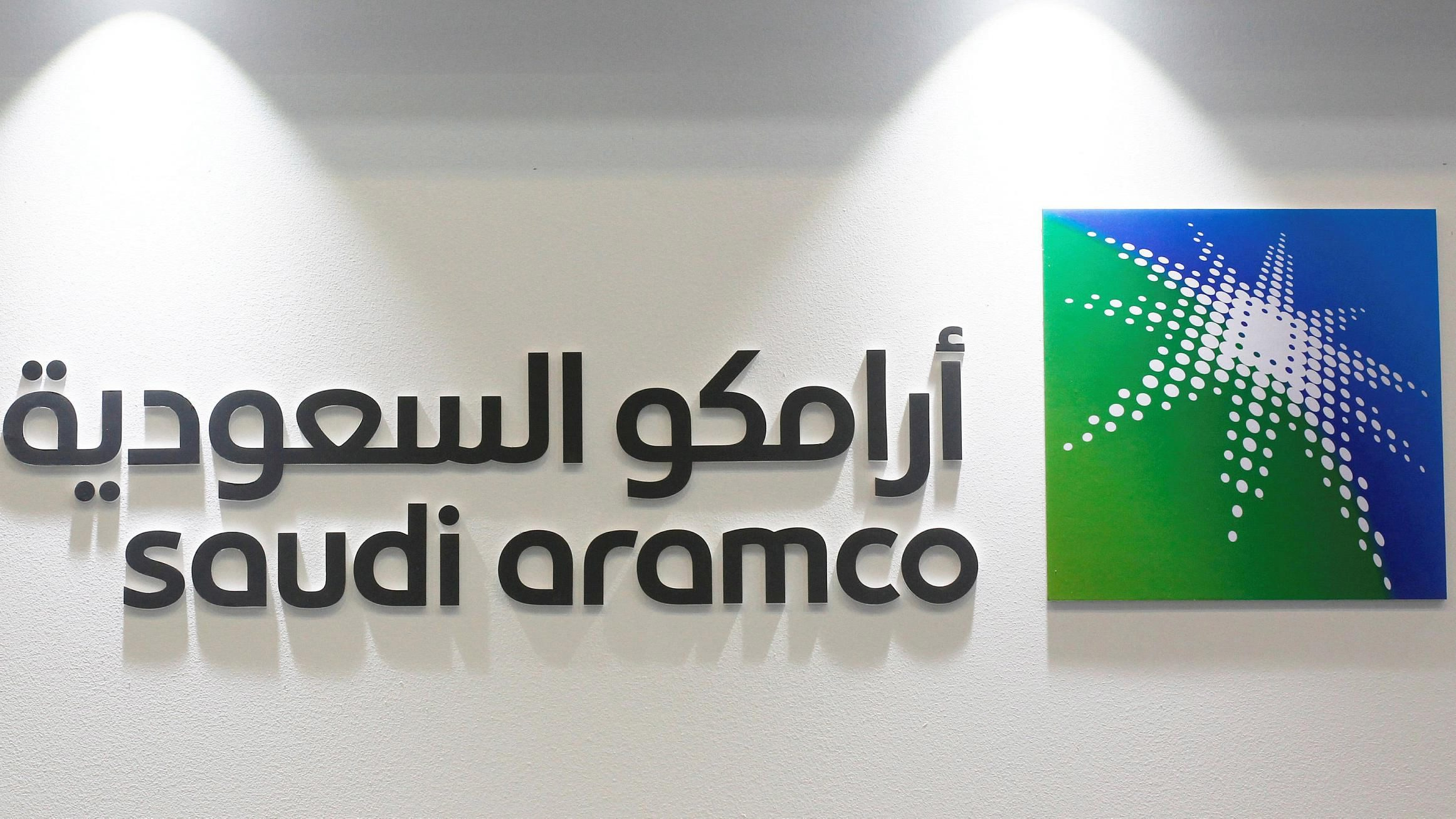 State-owned oil company Saudi Aramco said on Sunday it had exercised its "greenshoe option" to sell an additional 450 million shares, raising the size of its initial public offering (IPO) to a record 29.4 billion U.S. dollars.

Aramco initially raised 25.6 billion U.S. dollars, which was itself a record level, in its December IPO by selling 3 billion shares at 32 riyals (8.53 U.S. dollars) a share. But it had indicated it could sell additional shares through the over-allotment of shares.

Aramco shares were flat at 35 riyals shortly after the market opened, according to Refinitiv data.

A greenshoe option, or over-allotment, allows companies to issue more shares in an IPO when there is greater demand from participants in the initial offer. Investors were allocated the additional shares during book-building, Aramco said.

"No additional shares are being offered into the market today and the stabilizing manager will not hold any shares in the company as a result of exercise of the over-allotment option," Aramco said.

Aramco shares have been volatile amid heightened tensions between the United States and Iran, which lies across the Gulf from Saudi Arabia.

Aramco shares fell to 34 riyals on January 8, its lowest since trading began on December 11, but closed at 35 riyals on Thursday.