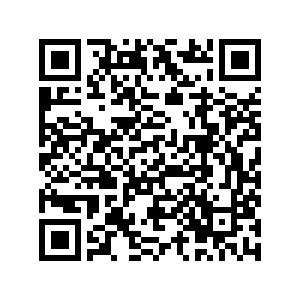 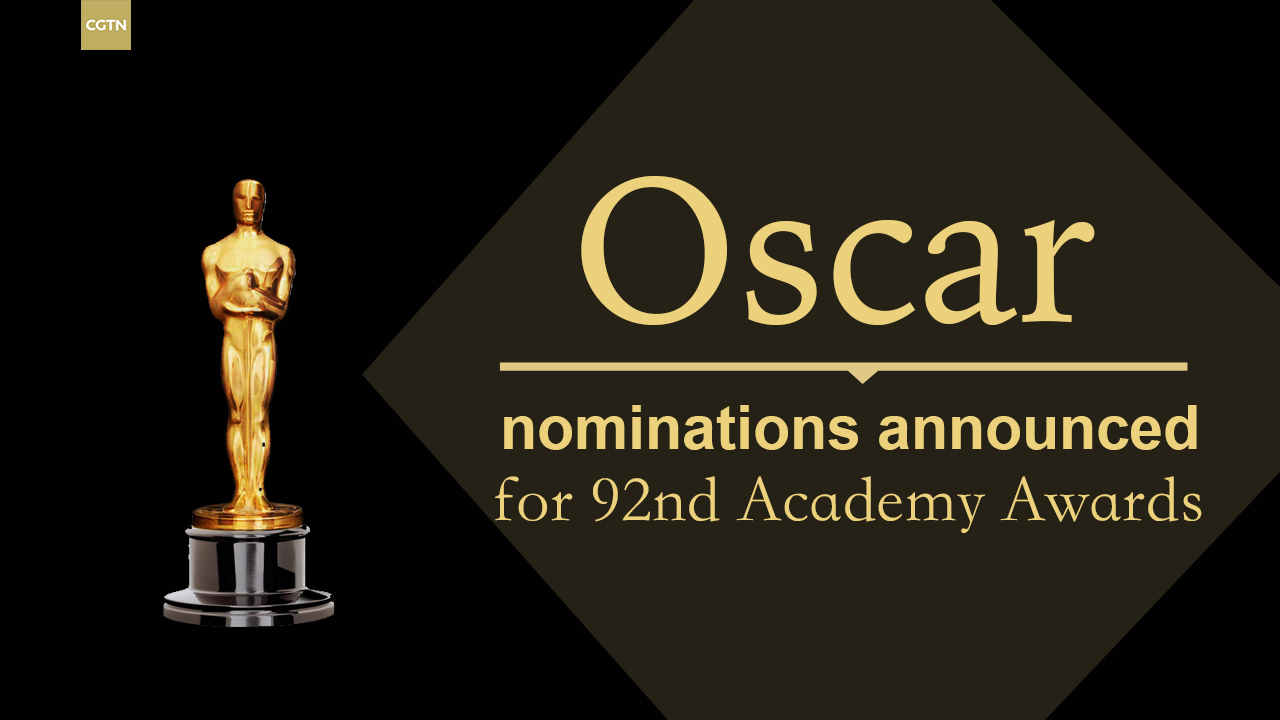 Oscar nominations for the 92nd annual Academy Awards were announced in the Samuel Goldwyn Theater in Beverly Hills, California, U.S. on January 13, 2020.

Todd Phillips' "Joker," a psychological thriller topped the nominations with 11. Based on DC Comics characters, "Joker" is directed by Todd Phillips and stars Joaquin Phoenix in the lead role. The highest-grossing R-rated film ever follows the devolution of Arthur Fleck, a mentally ill failed stand-up comedian who turns into the killer-clown Joker.

The four films, as well as South Korean director Bong Joon-ho's "Parasite," will compete in the Best Picture and Best Director categories.

Renee Zellweger who won the Golden Globe for Best Actress for her portrayal of Judy Garland in "Judy," is up for the Best Actress Oscar against Scarlett Johansson in "Marriage Story."

Joaquin Phoenix, who took home the Golden Globe's Best Actor award for his performance in "Joker," will face strong four contenders, including Leonardo DiCaprio in "Once Upon a Time... in Hollywood," Adam Driver in "Marriage Story" and Joaquin Phoenix in "Joker."

The awards will be handed out in Hollywood on February 9.

Following are nominees in selected categories: 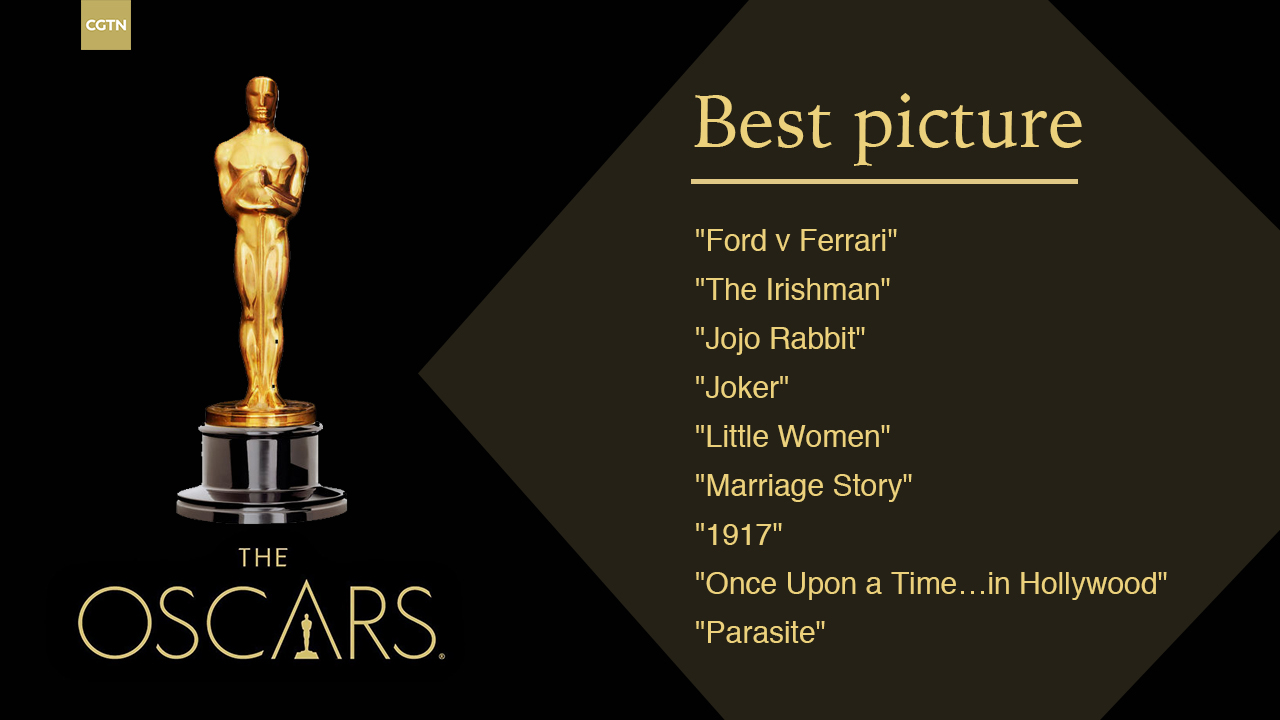 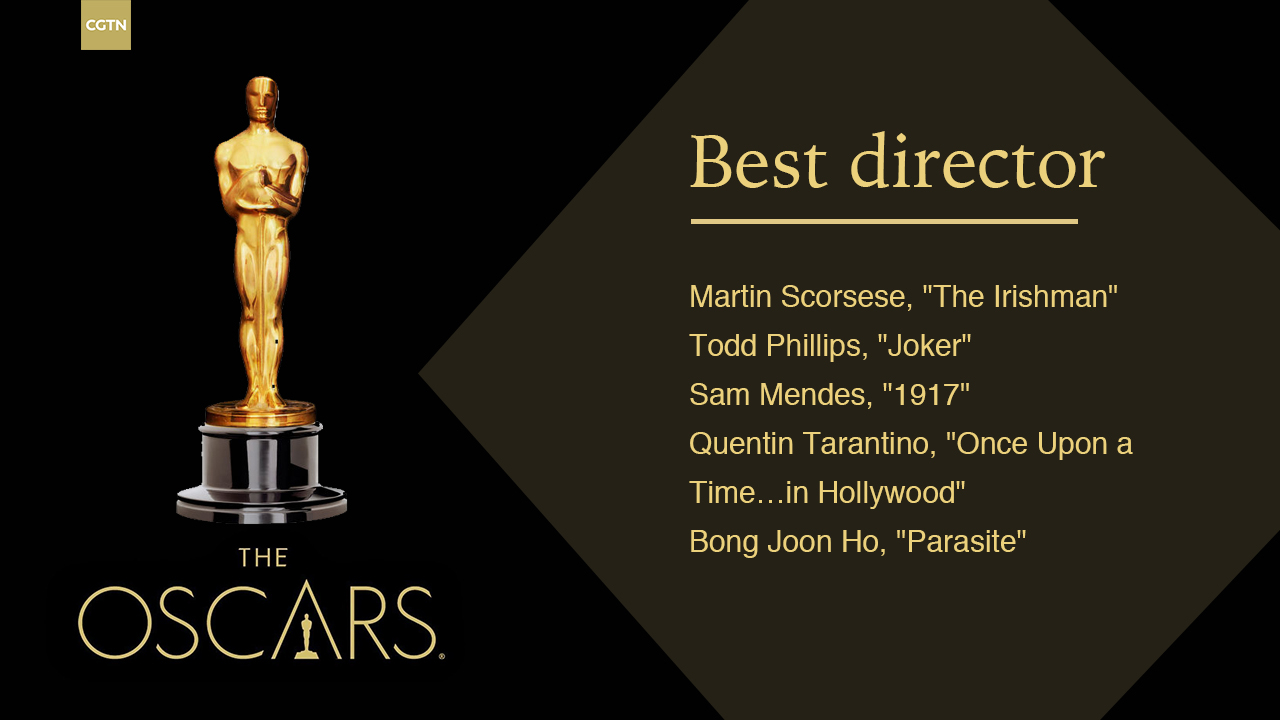 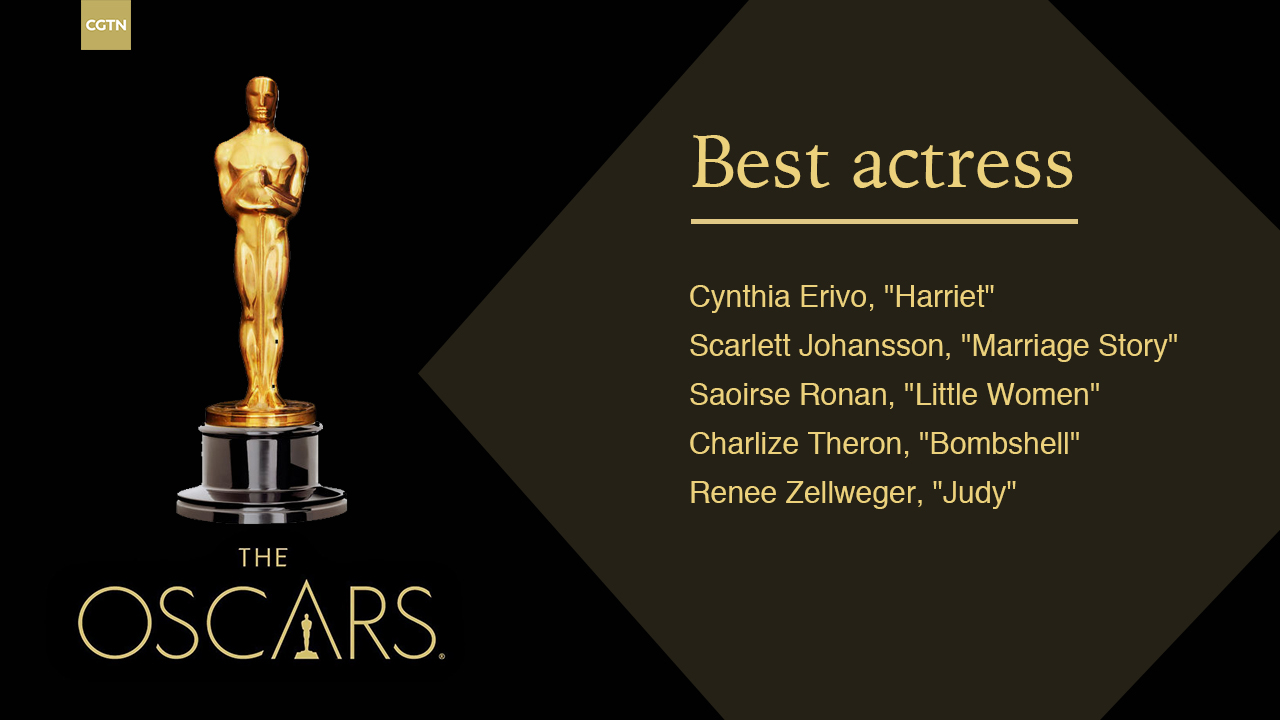 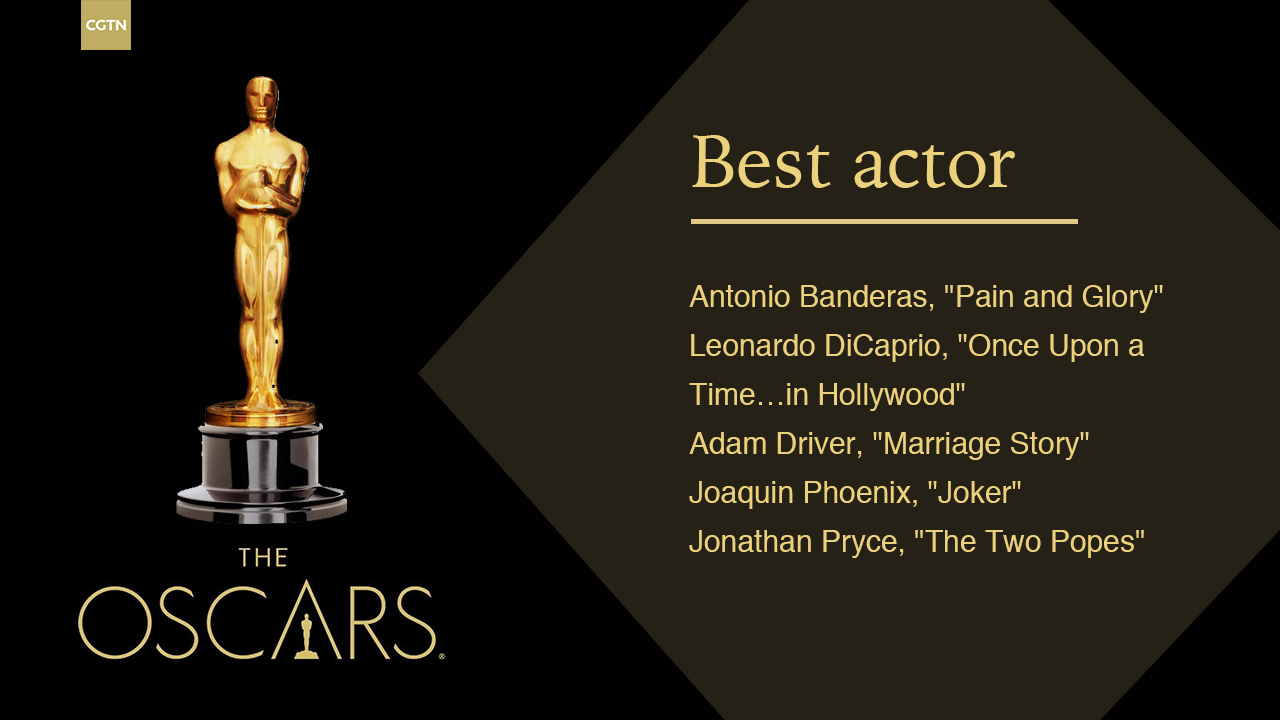 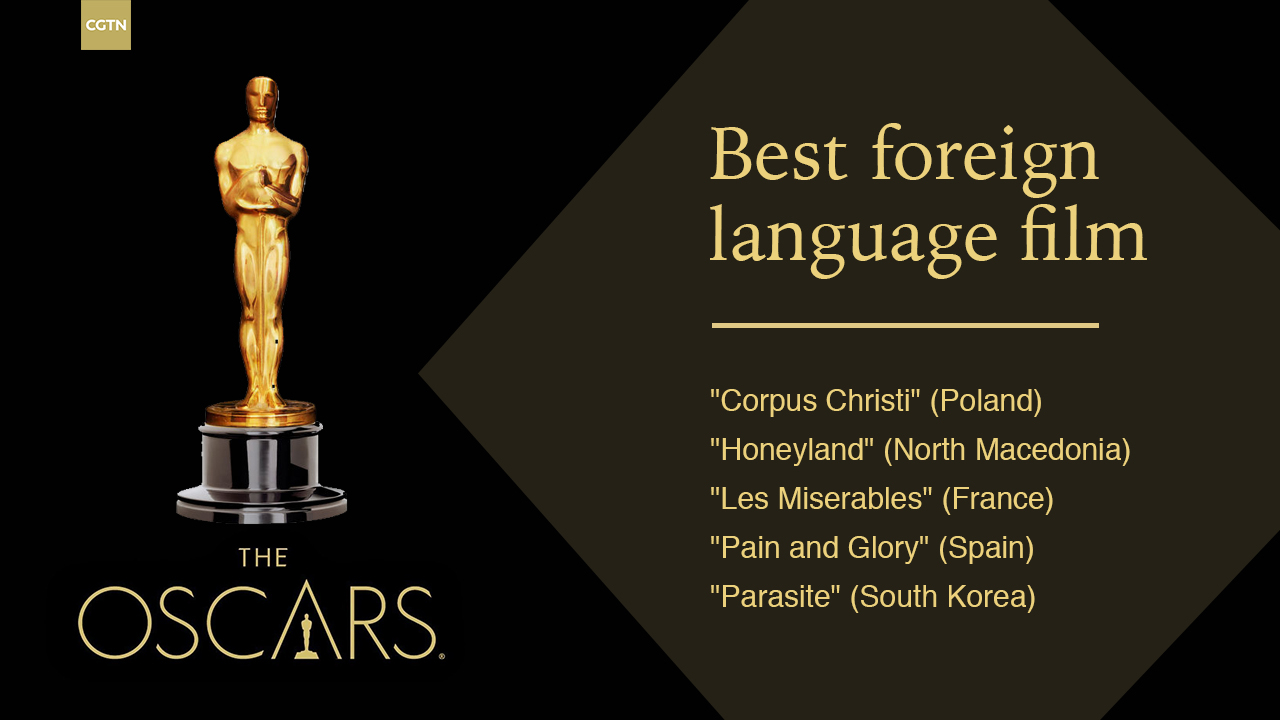