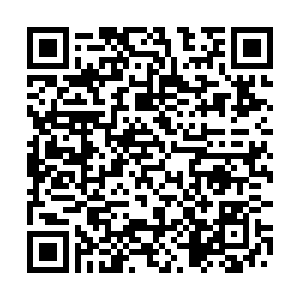 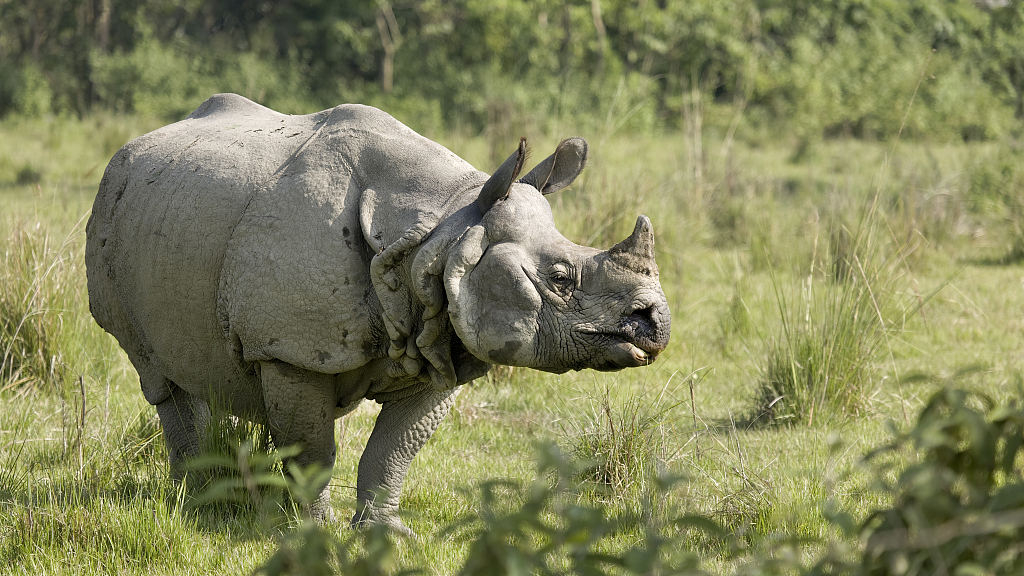 At least two rare one-horned rhinoceros have died within a week in Nepal's Chitwan National Park (CPN), the country's largest rhino habitat located some 160 km from the capital city, raising concerns about the sharp increase in deaths of rhinos. 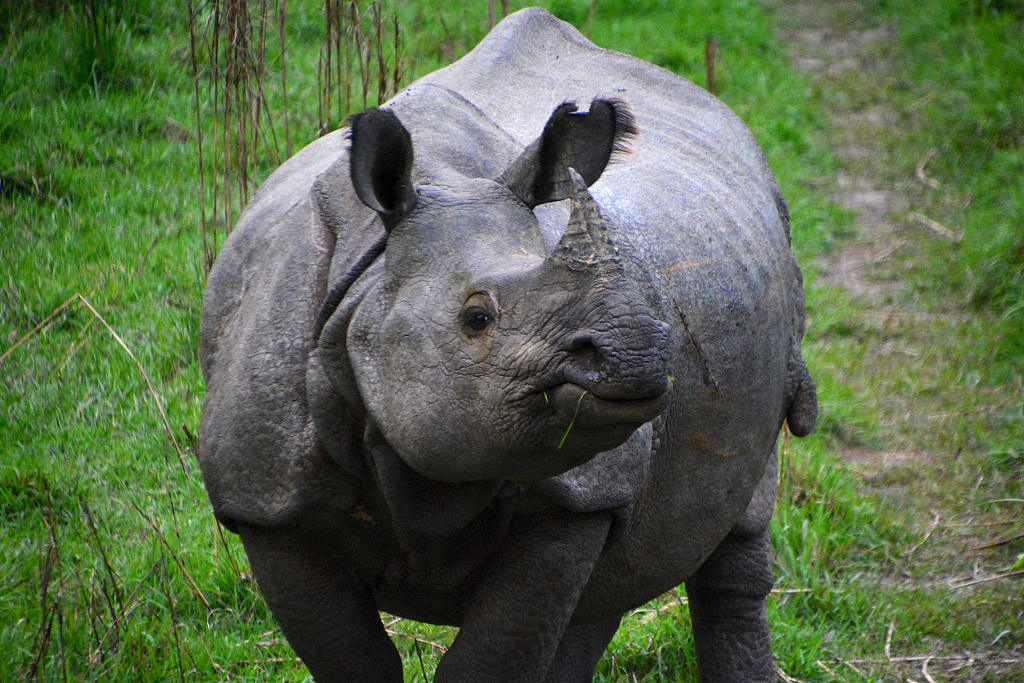 A female rhino of estimated 20 years old was found dead in a swamp on January 11. The death was believed to be a natural one, and the rhino was pulled out by an excavator, according to the officials at CNP.

The park had recorded the first rhino death of this year on January 5, when a baby rhino of estimated five to six years old was found dead in a mustard field in Nawalparasi district. The baby rhino was believed to have died due to an electric shock but a further investigation is required. 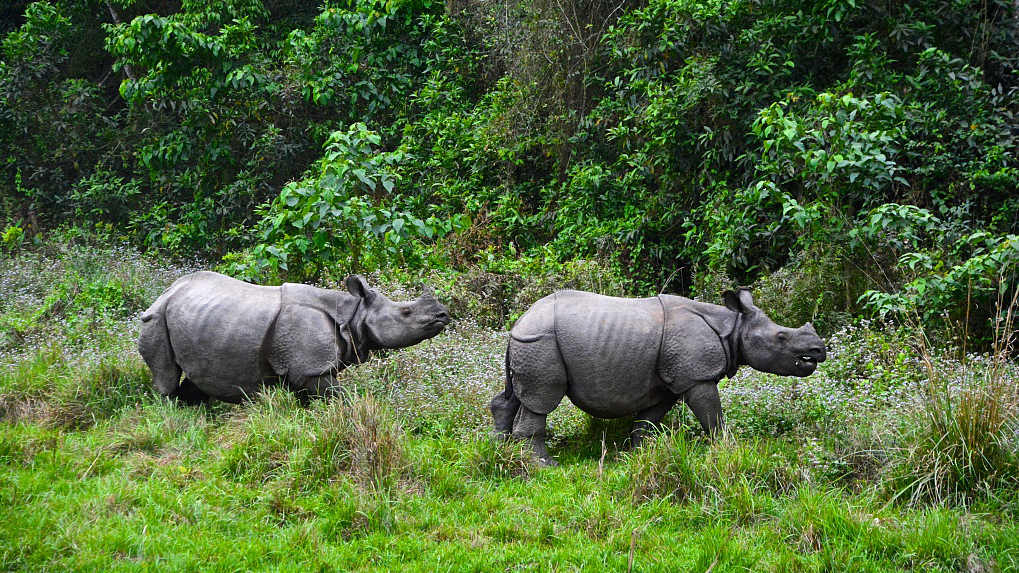 According to the officials, many rhinos die following battle with other animals regarding territories, while some die due to diseases and infections.

The authorized record puts deaths into two categories - natural or unknown, and poaching. All deaths including territorial clash, diseases and infections, drowning, injuries, old age and other non-poaching reasons are defined as natural. 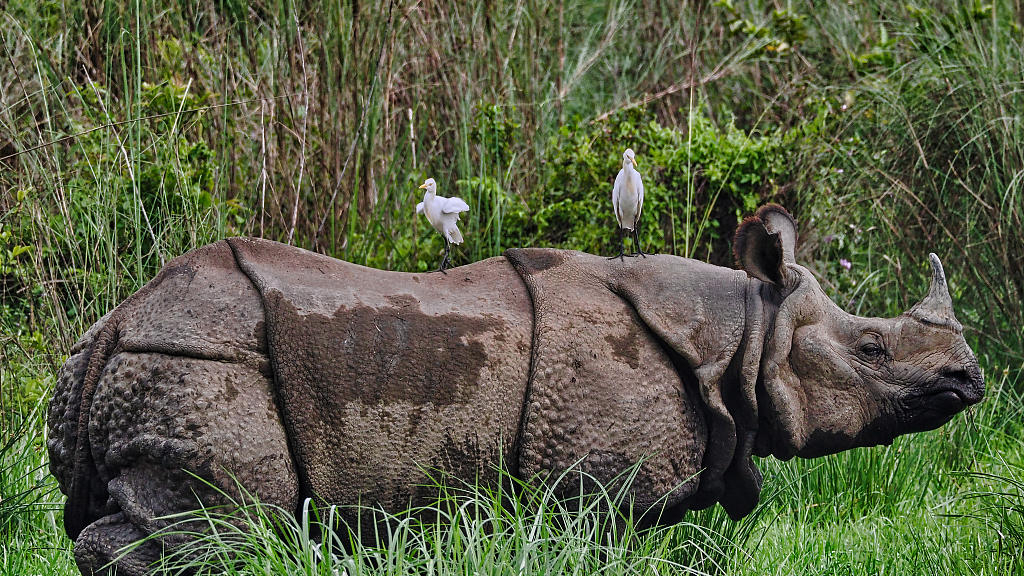 The increased number of rhino deaths due to natural reasons in the last few years has raised concerns among the authorities and conservation partners.

The one-horned rhino, also known as the Indian rhino, is the largest rhino of the species. Once seen roaming the entire northern part of the Indian sub-continent, its population plummeted due to hunting or extermination due to being considered an agricultural pest.

The Himalayan country will be conducting another rhino census later this year.

Read more: What will be the fate of Asian rhinos?