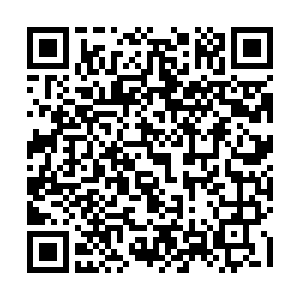 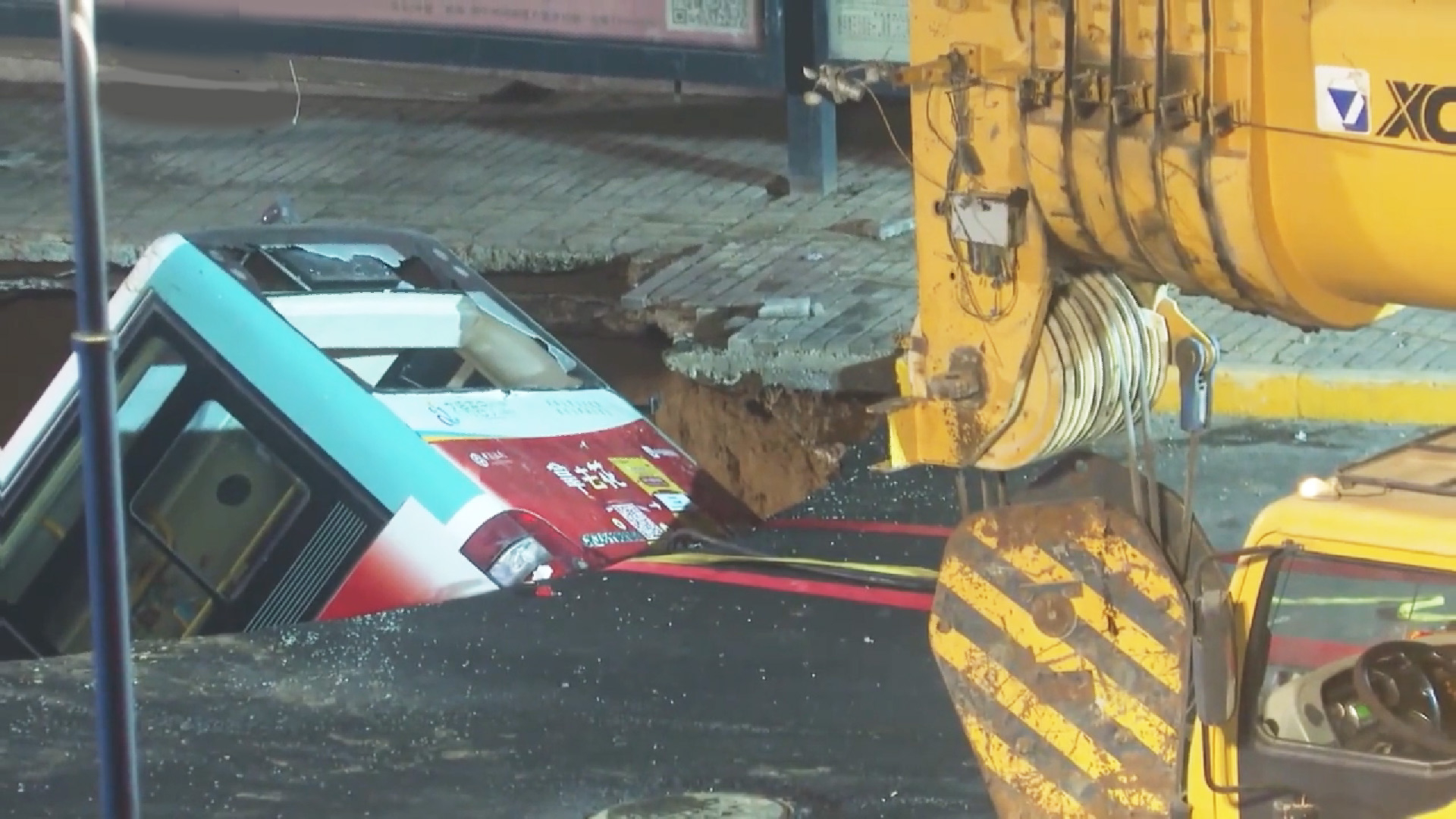 The death toll has climbed to nine as of Tuesday night after a bus fell into a hole caused by a road cave-in in northwest China's Qinghai Province, according to local government.

The cave-in happened at 5:36 p.m. on Monday, when a road section collapsed in front of a hospital on the heavily-trafficked Nandajie Street in the city of Xining, the provincial capital. A public bus fell into the hole and an explosion ensued, local authorities said. The hole stretched nearly 10 meters in diameter.

Nearly 1,000 rescuers, 30 vehicles and two excavators have been dispatched to the site.

It's not clear how many people were inside the bus when the cave-in occurred, or if other passengers also fell into the hole. The cause of the incident remains unclear.

The cave-in led to the explosion of an underground water supply pipeline and the water kept pouring into the big hole. As the pipeline was connected to many households, there was no way to turn off the main valve to stop the water.

According to a rescuer on the site, "it is possible that the leak already existed even before the cave-in, so it is unknown how much silt there is underneath".

The little knowledge about the depth and environment underneath the water surface makes the rescue operations difficult.

The majority of the bus could be seen from the ground when the cave-in happened around 5:36 p.m. It sank deeper as time went by and only had the end part shown around 9:00 p.m. "Groups of divers have been dispatched," said the firefighters.

There are currently two methods for inspecting potential hazards from roads in China, including the internal inspection of pipelines which uses detection robots carrying closed-circuit television camera to enter the pipelines for inspections. If problems are found, the robots will block or repair the damaged part in time. Another method is radar detection which uses radar to detect urban roads, similar to a CT scan, noted Liu Huizhong, Deputy Secretary-General from the Professional Committee of Underground Pipeline of China Association of City Planning.

Technical methods cannot completely avert the collapse accident, as was the road cave-in in Lanzhou, northwestern China's Gansu Province, which cropped up shortly after the road inspection due to the special structure of the collapsible loess. This loess is usually firm but easy to loosen and collapse when encountering water.

According to Liu's analysis based on the available information, the road cave-in in Qinghai Province is likely to be related to this. Local news outlet Xining Evening News reported there had been a large amount of rainfall in the city the day before the accident. The soil erosion eventually resulted in the pavement collapse.