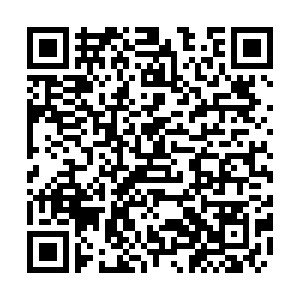 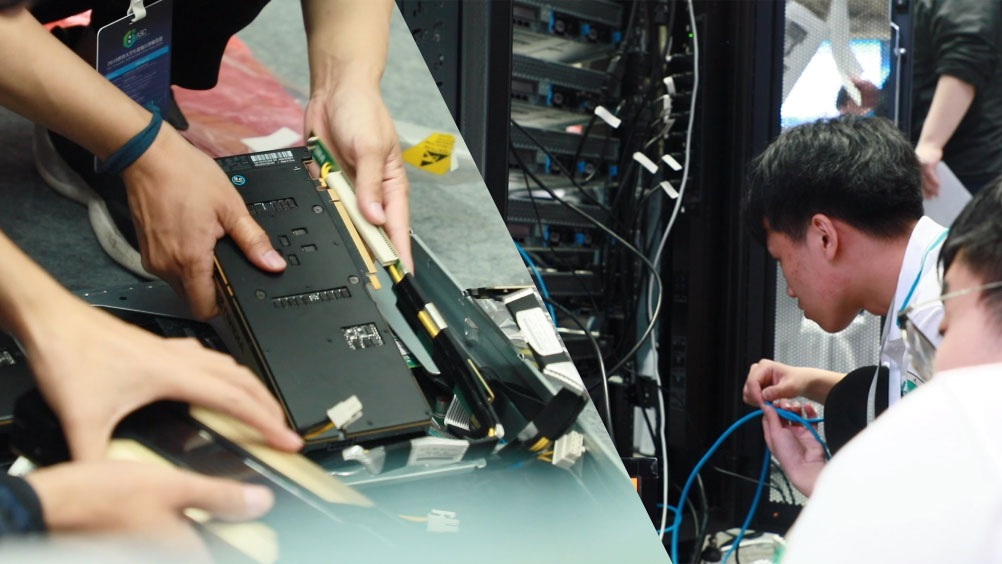 Supercomputer sounds like a serious thing that ordinary people shouldn't have access to. But college students with a passion for high-level computing can still get their hands on these monster machines if they can prove their ability.

The Asian Supercomputer Community (ASC) Student Supercomputer Challenge is the world's largest supercomputer contest. It was founded in 2012, and this year's event has just started in Beijing.

A total of 356 teams from colleges all over the world have registered. And they are busy preparing for the phase-1 contest.

Phase-1 is basically a coding match. The teams submit their code according to the requirements of ASC. The best 20 teams will enter phase-2, which is a week-long, face-to-face match.

This year, the phase-2 will be held in Shenzhen's SUSTech on April 25.

During phase-2, the teams will build their own supercomputers and use them to solve scientific problems related to math, AI, language, and so on.

"ASC is unique among the three largest supercomputer contests. Students are well-hosted, and they can experience the Chinese culture," said Wang Endong, founder of the contest and a member of the Chinese Academy of Science.

The ASC20 is hard. New challenges include a new field in science and technology. In one challenge, students have to simulate a 30-bit quantum computer using a supercomputer – a scaled-down version of Google's "quantum supremacy" test.

Another challenge requires students to invent an AI program to automatically solve the English language test, which is much harder than "just" understanding humans' natural language.

Most of the teams are from Chinese universities, with less than 30 teams from non-Chinese schools.

But foreign participation has opened the eyes of the Chinese students.

"The foreign teams have a great attitude of enjoying the event, and they are better at communication, co-op, and expression," explained Liu Jun, head of AI and HPC of Inspur, one of the largest cloud computing and big data service provider in China.

"Chinese students should learn from them," he added.