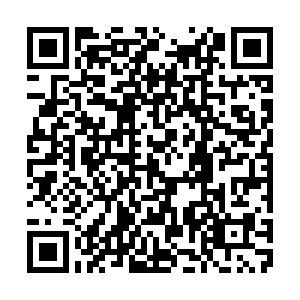 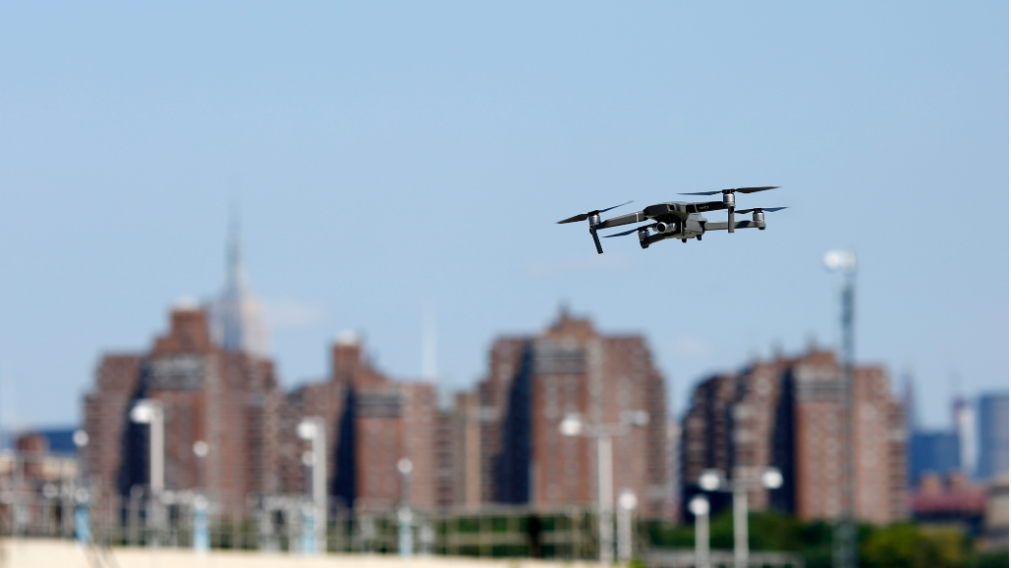 Last Sunday, it was reported that the U.S. Interior Department is planning to permanently suspend what is known as the "U.S. civilian drone program," grounding over 1,000 drones for non-combat purposes, due to the fact the devices were constructed in China, and may be used "for espionage." The Chinese company,DJI, which built about 121 of them, stated that there was a "lack of credible evidence" behind the allegations. The drones have performed a variety of roles including geographic surveying, wildlife monitoring and disaster response work, provoking discontent from their users.

The formal trade war between the United States and China is deescalating now, with the two countries set to sign a deal on a phase one trade agreement. However, the technology war being waged by U.S. President Donald Trump is very much still raging and showing no signs of slowing down. Still, decisions like this illustrate how paranoia over Chinese technology is ultimately more detrimental to the United States than beneficial. America may want to monopolize its own hegemony in the sphere of strategic technology, but in isolating itself and cutting its nose off to spite its face, Washington fails to appreciate the risks to its own progress with ludicrous decisions such as this.

The White House's assault against Beijing might be divided into two major distinct spheres or "fronts." The first is trade: Focusing on commerce, manufacturing and exports, which have been approached with the usage of tariffs. The second is technology: Focusing on containing China's development by aiming to contain and isolate its global ascendancy in strategic fields by severing it from domestic markets in the United States and encouraging other countries to do the same. Now for the first factor, Trump has more than obviously had second thoughts about the trade war and chose to de-escalate. Tuesday, a new development emerged where he rescinded the designation of China as a "currency manipulator"– given the impact on the U.S., it is clear he wants to restore stability in this area. 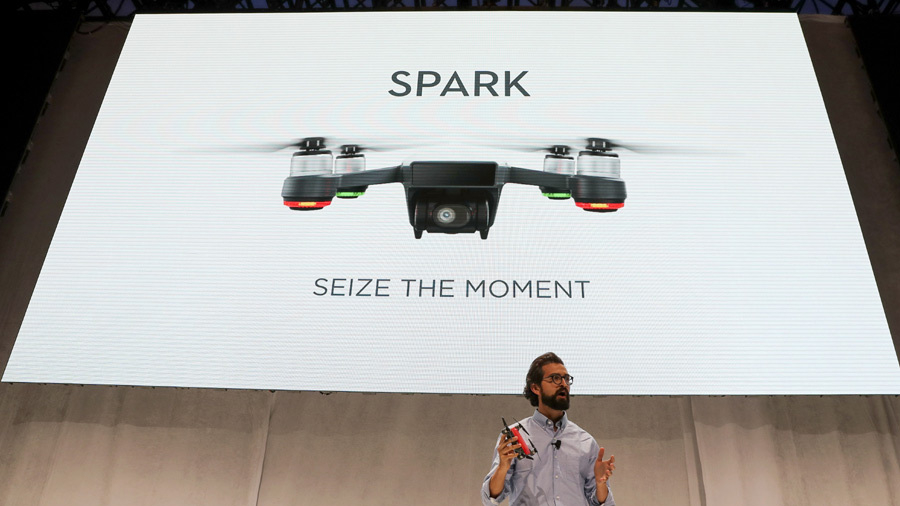 Mike Perry, the director of strategic partnerships at DJI, introduced the handheld drone "Spark" at a press conference in New York, U.S., May 24, 2017. /Xinhua Photo

Mike Perry, the director of strategic partnerships at DJI, introduced the handheld drone "Spark" at a press conference in New York, U.S., May 24, 2017. /Xinhua Photo

However, the de-escalation of the trade war has not come with de-escalation of the technology war, perhaps as the stakes are higher for them. Thus, the U.S. administration continues to aggressively lobby foreign countries to ban Huawei from its 5G networks, while recently announcing restrictions on the export of artificial intelligence to China, attacking popular applications like TikTok, bullying Chinese researchers out of their positions and now the latest and perhaps most bizarre and astounding step: Ending the entire U.S. civilian drone program over concerns of so called "espionage" simply because they've been manufactured in China.

We don't have to go into how such claims are obvious opportunism and how paranoia is weaponized not in terms of facts, but in terms of setting narratives. Yet, what is surprising is the extent Washington is prepared to now impose costs upon itself in order to stifle the success of Chinese technology while not actually having any serious contingency plans to replace what is lost.

Thus this ban in practice actually sees the United States not only stay still in technological development, but to completely go backwards. As the original report in the Financial Times notes, the U.S. doesn't actually have its own civilian drone producing industries, and the fallout will take years to address.

And given this, people are not happy. Wildlife surveying and monitoring missions have already been canceled, with a significant risk that such civilian projects may now have to be "dropped altogether."

Yet this is the new normal in the United States, wholeheartedly backed by the mainstream media, complete paranoia and hysteria over Chinese technology prevails to the point it is ultimately self-defeating for America itself. This kind of behavior is not a serious plan in sustaining the country's global technological hegemony, but instead is a short-sighted reaction, of which is fueled by spite rather than reason. Chinese technology ultimately benefits the United States, and there are only costs to be found in pursuing a path of isolation and cynical protectionism.