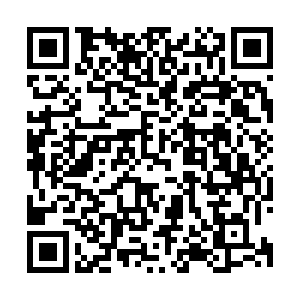 At least 61 people were killed and scores of others trapped after avalanches hit Pakistan-controlled Kashmir on Tuesday, reported Xinhua citing a disaster management official.

The Neelum Valley area is the worst hit with 57 people killed, while four others were killed in Rawalakot and Kotli areas, according to the report.

Many villagers were still stranded by the avalanches in the Neelum valley area following heavy rain that also triggered landslides, said Pakistani officials. Many people were reported missing and feared dead as rescue efforts got underway, officials added.

Meanwhile in neighboring India, at least 10 people were killed after several avalanches hit the northern part of Indian-administered Kashmir, with five defense personnel among them.

According to an official with the Defense Ministry in New Delhi, four soldiers belonging to the Indian Army and one belonging to the Border Security Force (BSF) died in two separate avalanches.