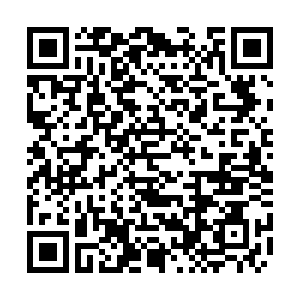 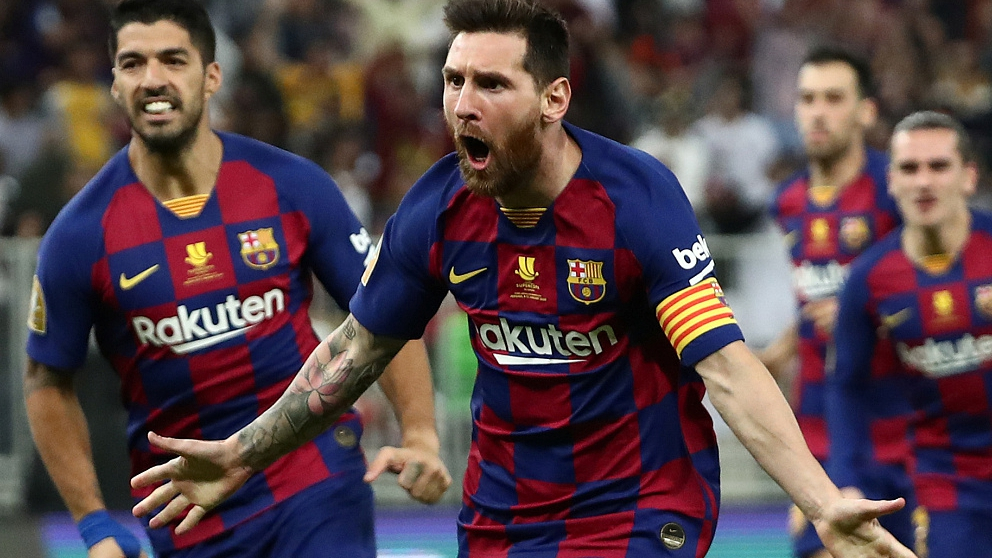 The 23rd edition of the table shows an 11 percent rise in combined revenues, excluding transfer fees, for the top 20 clubs who between them enjoyed turnovers of a record 9.3 billion euros (10.3 billion U.S. dollars) for the 2018-19 season.

Arsenal have slipped out of the top 10 or the first time.

Barcelona's rise to the top with income of 840 million euros (935.4 million U.S. dollars) is a clear sign of 'a club adapting to changing market conditions' by bringing merchandising and licensing activities in-house, according to Dan Jones, partner in the Sports Business Group at Deloitte.

"Barca have reduced the reliance on broadcast revenue and focusing on growing revenues within it's control," he said.

"Barca are on course to achieve its stated ambition to be the first one billion Money League club in years to come." 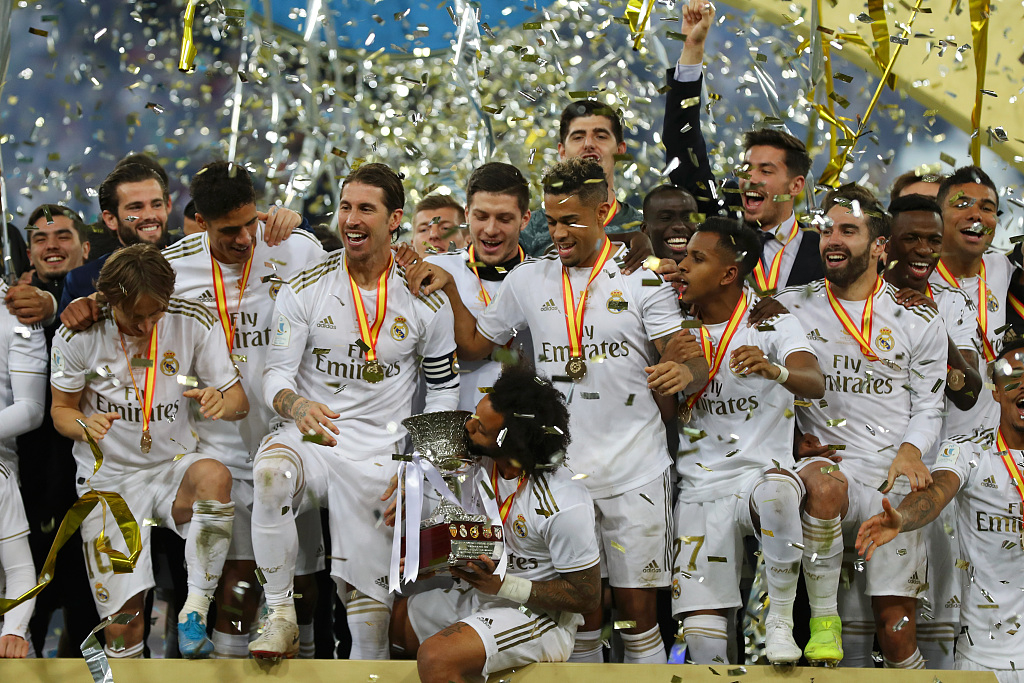 Champions League winners Liverpool are seventh, one place ahead of Tottenham Hotspur who they beat in the final.

Tottenham's 521.1 million euros (580.3 million U.S. dollars) income pushes them ahead of Chelsea and Arsenal, making them the capital's highest revenue generating club for the first time since 1996-97.

Once again the Premier League's eye-watering television broadcast deals have enables it to dominate the Money League with eight clubs inside the top 20.

Spain's La Liga has three and the Bundesliga have three while Serie A has four but Juventus are the highest-placed in 10th. Napoli have moved into the top 20.

Apart from PSG, only Olympique Lyonnais of France's Ligue 1 are on the list.

While Jones says revenue growth in Europe's big soccer leagues continues to outpace other sectors, mainly because of broadcasting rights, there is a marked concentration of increase at the top with the combined revenue of the top five clubs more than the combined total of the clubs ranked 10th to 20th.

"What is notable in this edition of the Money League is the apparent continuing emergence of 'mini-leagues within the Money League'," he said. "The largest revenue-generating clubs continue to pull away from the rest."

The highest-ranked club outside the big five leagues is Ajax Amsterdam in 23rd place.