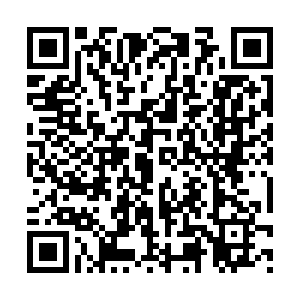 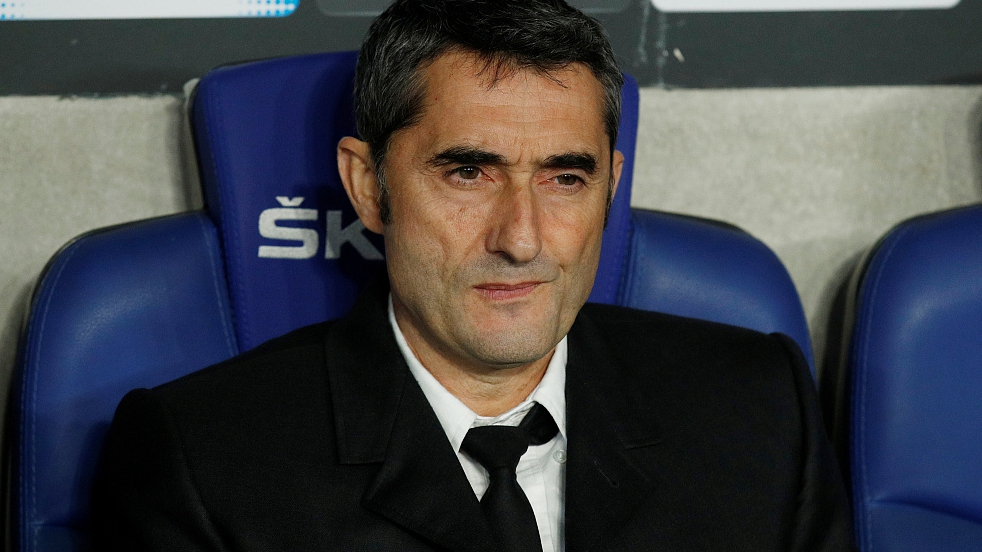 Barcelona coach Ernesto Valverde becomes the first manager at the club to be sacked mid-season since Louis van Gaal 17 years ago.

Barcelona coach Ernesto Valverde becomes the first manager at the club to be sacked mid-season since Louis van Gaal 17 years ago.

Barcelona have sacked coach Ernesto Valverde and named former Real Betis coach Quique Setien as his replacement, the club said in a statement on Monday.

"FC Barcelona and Quique Setien have reached an agreement for the latter to become first team coach until 30 June 2022," the Spanish champions said in a statement.

The 55-year-old Valverde, who led Barcelona to successive La Liga titles in 2018 and 2019, came under fire this season for the team's dip in performance levels even though they top the league standings at the halfway point of the campaign.

Valverde is the first coach Barca have dispensed with in the middle of a campaign since Louis van Gaal was sacked in January 2003 with the team sitting 12th in the standings.

Barcelona lead the standings on 40 points, ahead of second-placed Real Madrid on goal difference. 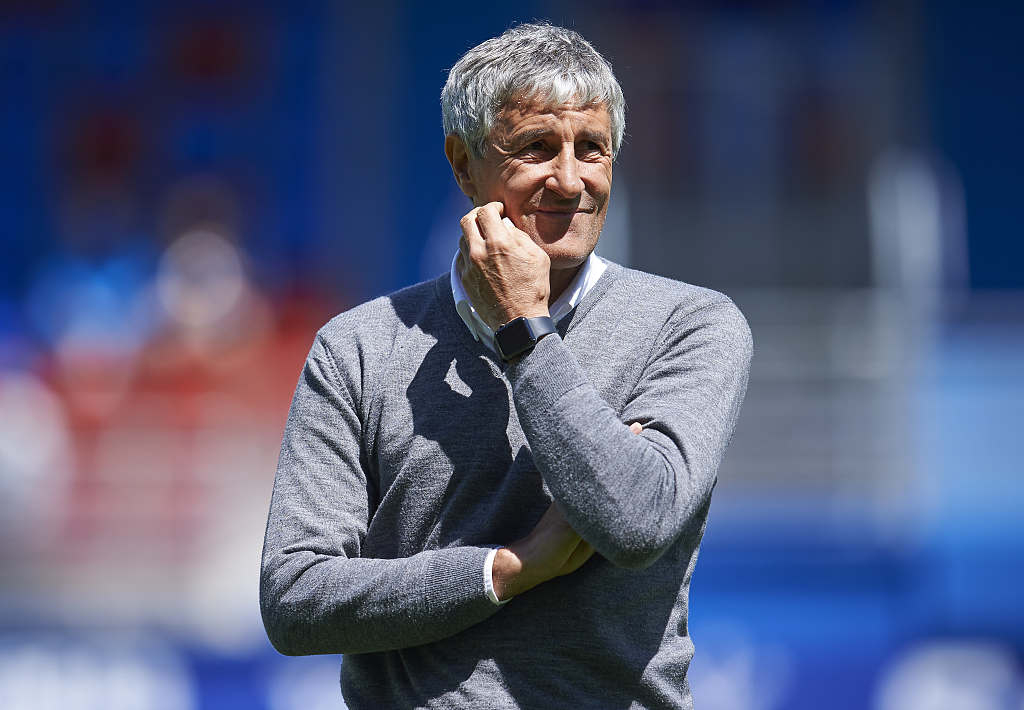 Quique Setien has led Las Palmas to 11th in La Liga - their best finish for 40 years.

Quique Setien has led Las Palmas to 11th in La Liga - their best finish for 40 years.

Barca are also into the last 16 of the Champions League, where they will face Napoli.

Even though he had a superb domestic record, Valverde's standing was weakened by his failure to win the Champions League, suffering shock eliminations by AS Roma in 2018 and Liverpool in 2019 after taking a three-goal lead in each tie.

The tide appeared to turn against the coach after a 2-2 draw at struggling Espanyol which was followed by a 3-2 defeat by Atletico Madrid in the Spanish Super Cup semi-finals.

Setien, 61, coached Las Palmas from 2015 to 2017 and Real Betis last season but left by mutual consent after leading the club to a 10th-place finish.

The former Atletico Madrid and Racing Santander player is known for his possession football and attacking gameplan, which suits the way Barcelona were known for playing in the iconic Pep Guardiola era.