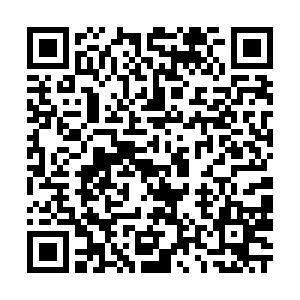 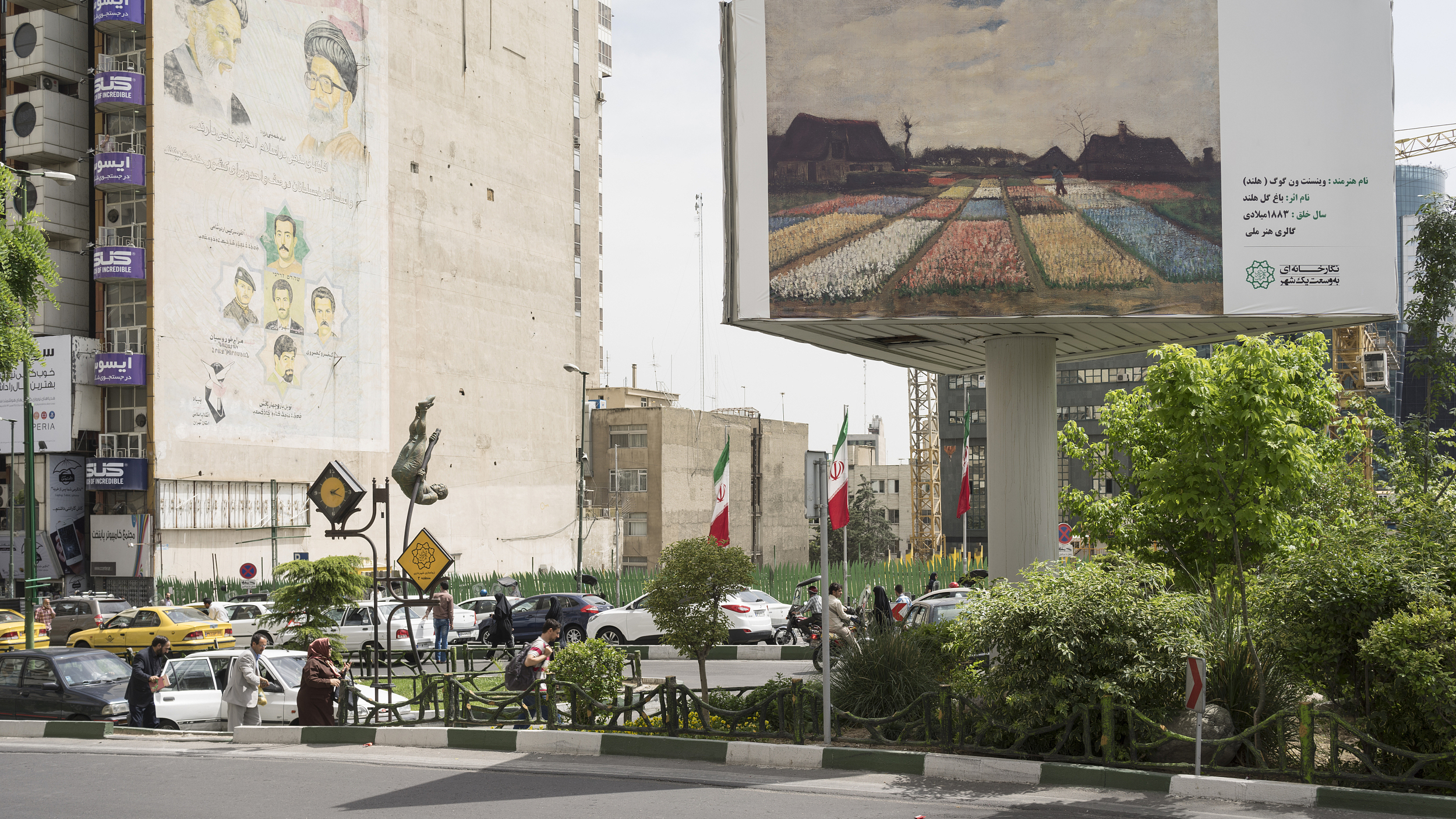 Beijing has urged the United States not to drag Chinese companies into its dispute with Tehran. Following Iran's attack on a U.S. base last week, Washington announced a new round of sanctions against the country, which affect a Chinese trading company and a Chinese shipping vessel. The Chinese foreign ministry says its dealings with Iran are lawful, and their relationship should be respected.